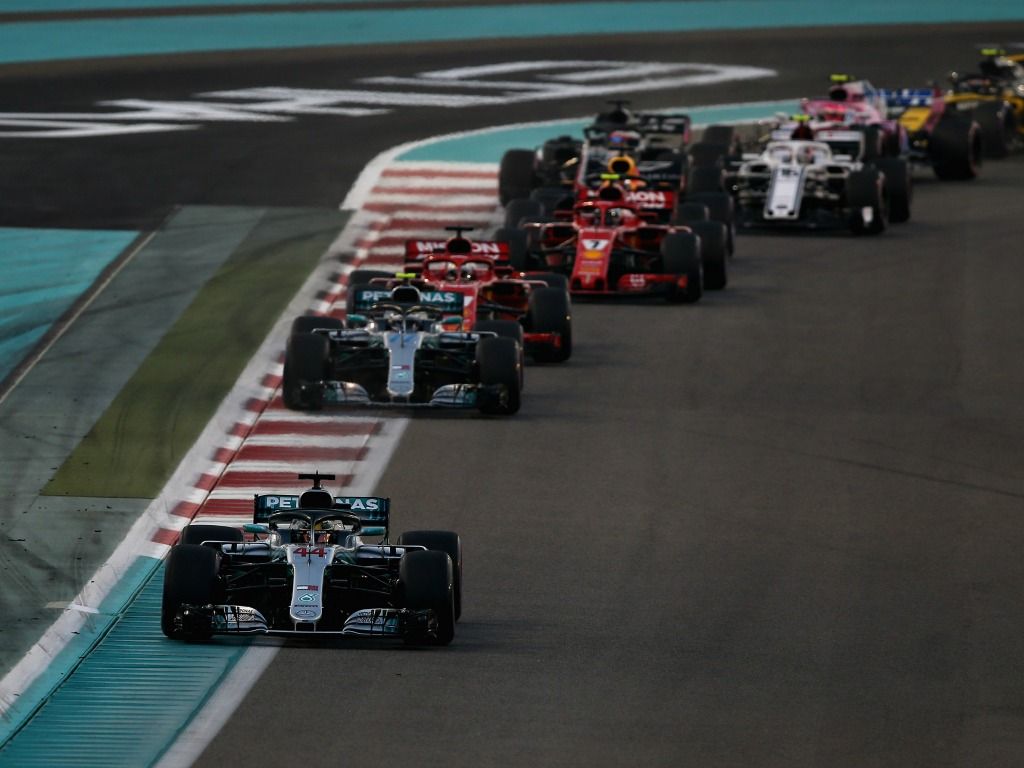 A five-year contract extension from 2020 onwards was said to be on the table for BeIN Sports, but they are not prepared to commit to a new deal.

Liberty Media said in a statement last summer that ‘Formula 1 takes intellectual property infringement of this nature extremely seriously. We are looking in to the issue and those that are involved and will take appropriate action’.

But, Tom Keaveny, managing director of BeIN, suggested in a statement that the appropriate action as only gone as far as giving ‘lip service’ to beoutQ about the piracy issue.

The statement read: “A rights-holder’s stance on beoutQ’s piracy – in other words, whether they’re taking legal action, making a public stand, and doing everything within their power to combat the industrial-scale theft of their rights – is a critical factor that we’re now considering when bidding.

“We pay enormous amounts for media rights, but the natural consequence of Saudi Arabia’s piracy is that those rights cannot be protected so we will pay less for those rights in the future – in particular to the rights-holders who pay only lip service to combating beoutQ.

“We have been warning of the very real commercial consequences of beoutQ’s theft of world sport and entertainment for almost two years now.

“Yet the piracy continues with impunity every day and represents an existential threat to the economic model of the sports and entertainment industry.

“The international community must take decisive action to bring this State-supported piracy to an immediate end.”

As it stands, BeIN Sports are now into the final year of their current broadcasting deal which, according to Bloomberg, is worth $30-40million.