Home News Formula 1 may only have 2021 ‘guidelines’ by deadline 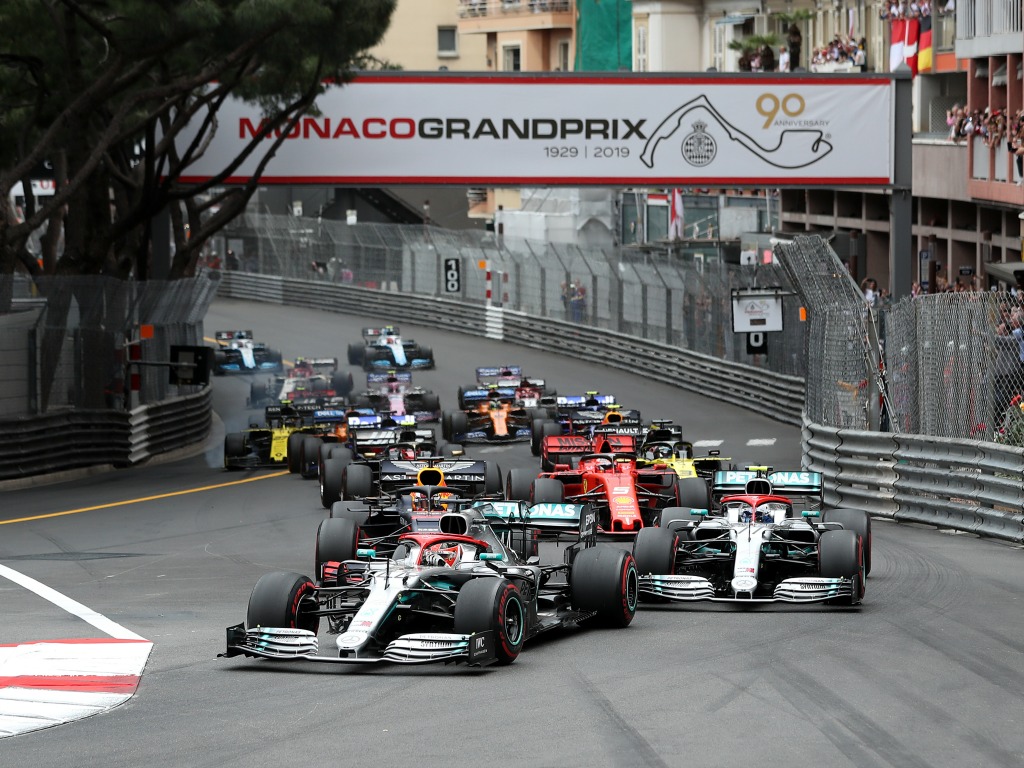 Renault principal Cyril Abiteboul has warned that only “guidelines” for the 2021 overhaul may be in place come the June deadline.

Major changes to sporting regulations must be agreed 18 months in advance, meaning June would mark the deadline, though there has been talk of an extension until October which now seems crucial.

Sporting regulations, revenue distribution and budget caps are all on the agenda, but progress has been very slow and Abiteboul doesn’t expect anything to be signed off by June, though hopes most of the “groundwork” will be sorted by then.

“Will we have a signed contract by FIA, Formula 1 and all 10 teams by end of June or mid-June for the World Motor Council? No, obviously no,” Abiteboul told Inside Racing in Monaco.

“But in my opinion there has been a lot of groundwork already covered.

“And in my opinion, we are probably 80% or 90% towards that point, that milestone.

“So with enough faith and enough goodwill from all participants and probably a bit of a push from the key stakeholders, there is no reason why something cannot be presented at the World Motor Sport Council that will be advanced enough to give useful guidelines for the remainder of the year, so that we have a complete set of guidelines for the end of the year.”

A push-back of the changes until October would require a unanimous vote from all the teams, but Williams deputy team principal Claire Williams warned that if proposals are put to the WMSC then significant alterations can’t be made.

“We’re now at that point where we need to have that full set of regulations so that we can plan and prepare our businesses for that season,” she explained.

“I’m sure there are going to be some further negotiations after that point. For a team in our position clearly, when it comes to the technical regulations we wouldn’t want too much movement after that.

“People are going to start working on those, people are already working, and we don’t need to be wasting resources with a huge change subsequent to the issuance of the first draft.

“I don’t think there’s much choice. We have to get those regulations out and so I believe it should be done and I’m sure it can be done.”