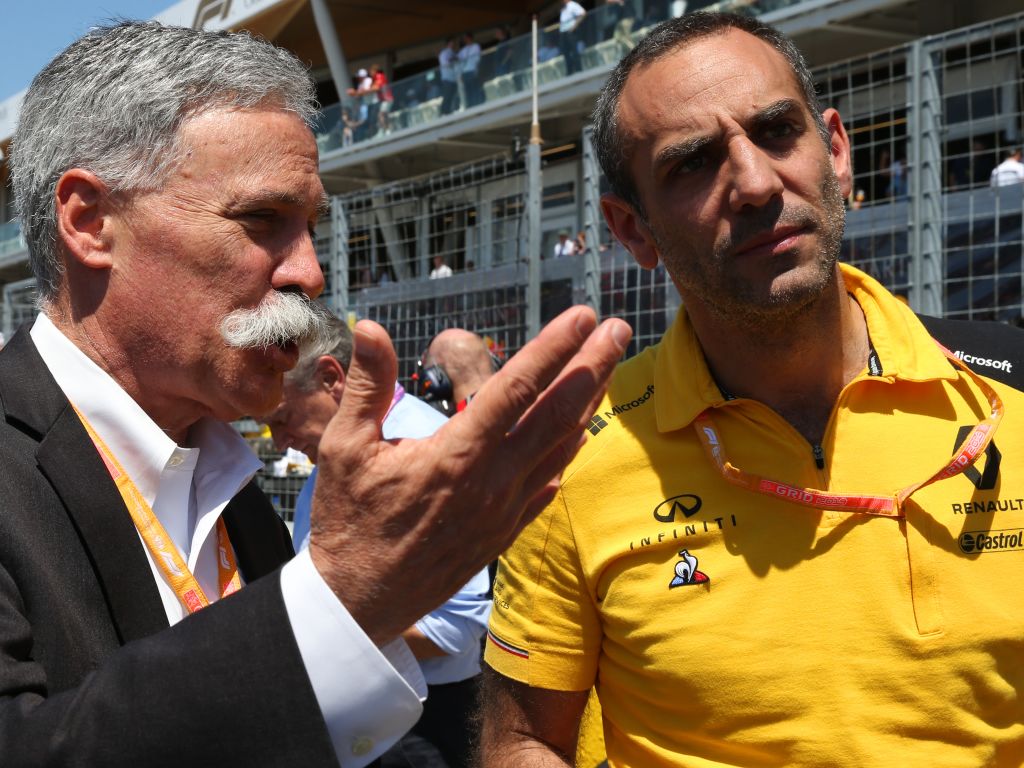 Renault principal Cyril Abiteboul believes the Sebastian Vettel incident can’t be overlooked if there is a need for rule talks in the sport.

The German was hit with a five-second penalty at the Canadian Grand Prix after the stewards ruled that he left and rejoined the track in an unsafe manner and forced Lewis Hamilton into evasive action.

The ruling meant the victory went to Hamilton after Vettel had largely dominated the weekend, leading to uproar in the world of motorsport and stunning scenes as the Ferrari man displayed his outrage.

Abiteboul believes this incident can’t be just left alone and that clarification on the rules is needed if there is an issue.

“Each time there is an incident like that [with Vettel], then we talk, and we talk and we move on to something else,” said Abiteboul to Motorsport.com.  “That’s one of the problems of Formula 1, that there is no proper – not consistency in the application of the decision – but consistency [in what is done].

“If we think that there is a problem, let’s make sure that we fix the problem before we forget about the problem. And it’s a little bit the same on the rules.

“I don’t want to say anything about that [Vettel] incident, because frankly I didn’t watch it as I was too much on my own race, but if we think that there is a problem, it needs to go in-depth.

“We just talk about it in the heat of the moment on Sunday, maybe maximum on Monday, and then we move on to something else. If it’s a real problem, let’s get together and discuss it.”