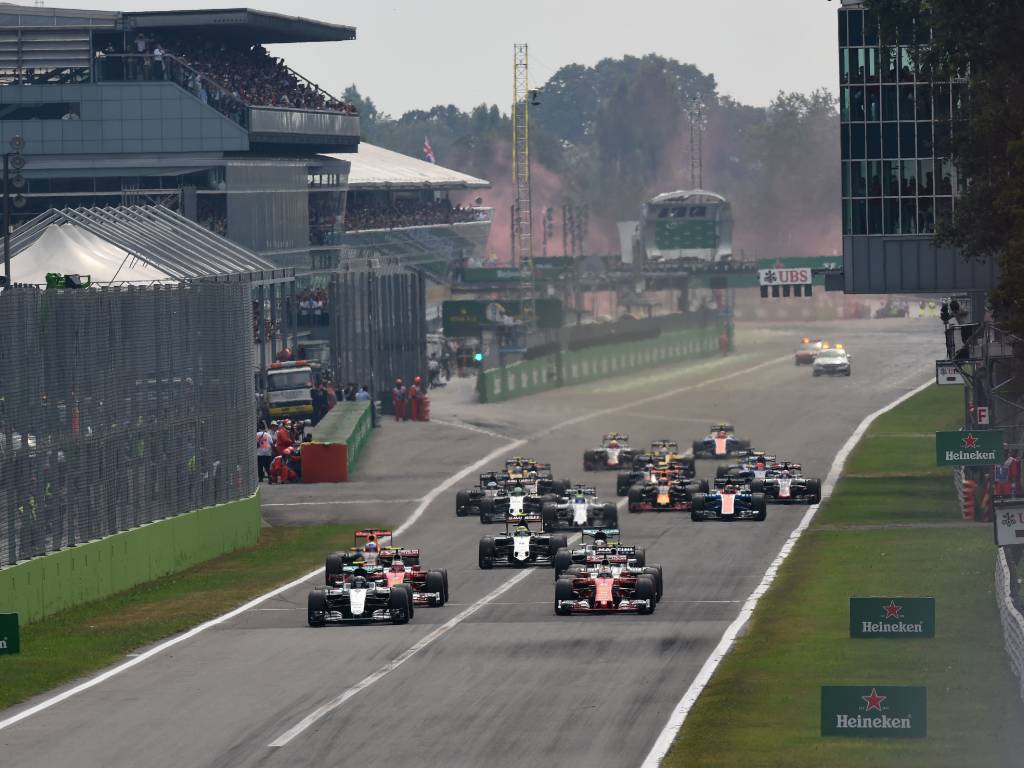 Under the new Concorde Agreement a new team must pay the existing Formula 1 teams $200million in order to join the grid.

As part of the new commercial agreement which the ten teams have now signed off, prize money will be divided more evenly between the teams and special payments to select teams have been addressed.

There will of course also be the new budget cap coming into Formula 1 from 2021 which will start at $145m per season.

But arguably the most unique part of the Concorde Agreement is the rule that a new team must share $200m equally across the existing 10 teams to be allowed to join the grid.

Liberty Media and the existing teams do have the option under the Agreement to alter that figure.

There’s no doubt that $200m is a serious amount of money for what is meant to be a sport heading towards a sustainable future, but McLaren CEO Zak Brown said that in the new Formula 1 teams will get that money back and more during their time in the sport.

“What we’re trying to do as an industry is stop what we’ve had in the past where a USF1 announces they’re going Formula 1 racing and they never get to the track,” he is quoted by The Race.

“The $200m is intended to really make sure that if someone is coming into the sport that they have the wherewithal to do it, and we don’t have what we’ve historically had which is random announcements people are going to come in and then they never make it to the track.

“You would never see that, or I don’t think you’d ever see it, in other major forms of sport.”

Speaking previously about the “five-year structure” that the new Concorde Agreement puts in place, CEO of the Formula One Group Chase Carey said: “Ultimately it’s a five-year structure in place, but we’re not going to force teams to race if they don’t want to race.

“I think they’re all excited about the future we have in front of us and so we’ve got a structure that provides the guidelines, not just the prize fund distribution but the governing structure and the sporting, technical and financial regulations that will underpin the sport and let us work together to grow.”