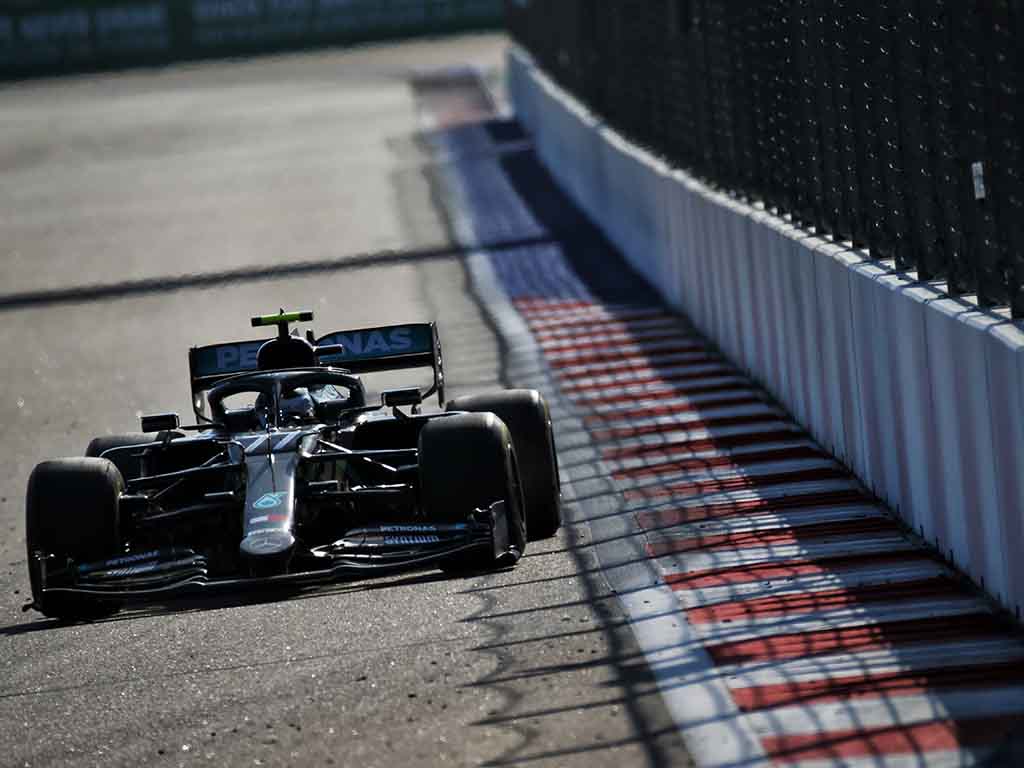 Mercedes boss Toto Wolff thinks some valuable lessons can be learned from the old-school stand-in tracks on the 2020 calendar.

While the global health pandemic saw the eventual Formula 1 schedule shrink to 17 races, the calendar was refreshed with some old tracks like Mugello, Imola and the Nurburgring all making what look set to be one-off appearances.

Portimao and the return of Istanbul will also offer something different from the norm and, with unfortunately little to no hope of these circuits coming back for good, Wolff wants to at least take some of their characteristics and apply them to the some of the usual circuits that, to him, are reminiscent of “oversized parking lots”.

“I’ve always been very vocal about that I disagree with the direction we have taken on racing on oversized supermarket parking lots because it takes the factor of the driver, his skill, away,” said Wolff, as quoted by Motorsport Week.

“I think we need to bring gravel back to make sure [when] you [are] flying off that you can’t rejoin without any damage to your car.

“I think you probably can adapt most of the circuits to that kind of standard but these classic and historic race tracks will always have soul and now you can say that from the modern circuits – Bahrain has a soul also because we’ve been in Bahrain a long time and these guys have been partners to F1 for a long time – but maybe we need to adapt the circuits in exactly the way I’ve described.

“Again, I am not a circuit designer, I am just giving you my feedback from an ex-racing driver and based on the TV pictures that I’ve seen from Mugello, Portimao and Imola.”

A record-breaking 23-race calendar for 2021 is set to be announced by the FIA in the coming weeks, with a street race in Jeddah for the inaugural Saudi Arabian Grand Prix one of the races already confirmed.