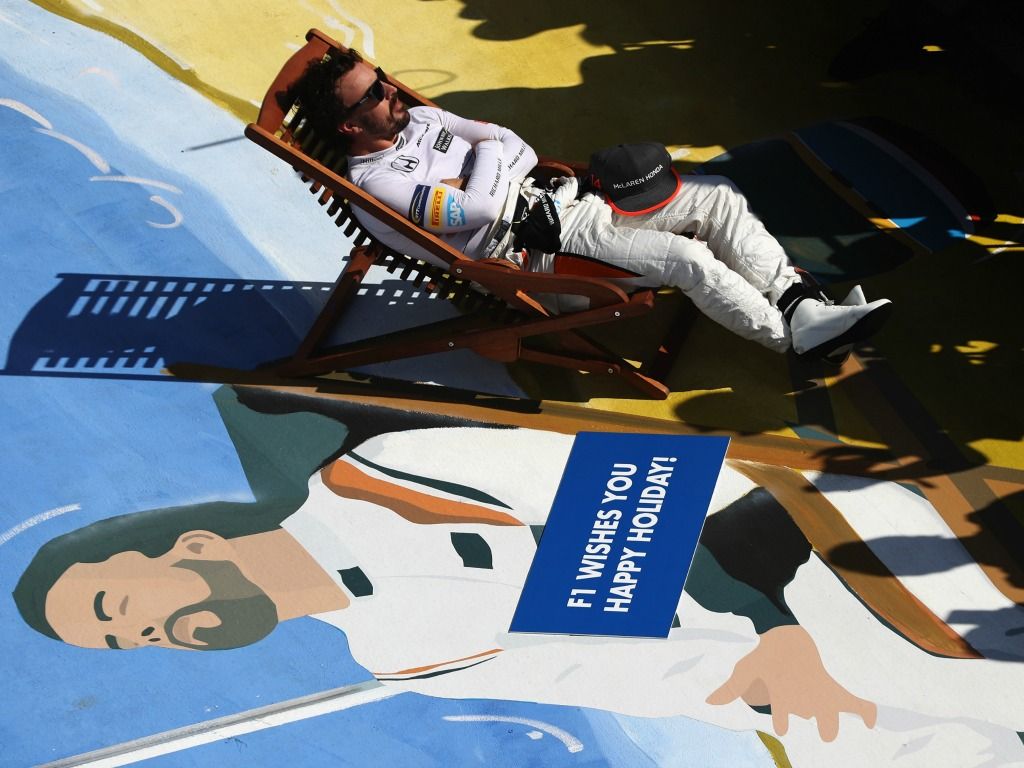 The Formula 1 paddock has reacted to news that Fernando Alonso is walking away at the end of this season, wishing the Spaniard well.

On Tuesday Alonso announced that this year’s championship would be his last in Formula 1, at least for now.

He said: “Let’s see what the future brings; new exciting challenges are around the corner. I’m having one of the happiest times ever in my life but I need to go on exploring new adventures.

“I want to thank everyone at McLaren. My heart is with the team forever. I know they will come back stronger and better in the future and it could be the right moment for me to be back in the series; that would make me really happy.”

Drivers present and past have reacted to the news.

Fernando, all the best for the future, it’s been a pleasure to team up with you👊!

It has been a privilege and an honour being your friend, your team mate and racing against you in @F1 @alo_oficial . I will miss you at the end of the season. https://t.co/rtn5cFnuHJ

Congratulations @alo_oficial !! Be happy and enjoy your next challenge. 🙏🏻 for me you were one of the best driver in the planet!! Take care and God bless you.🙏🏻👍 https://t.co/VscpRoN6y6

I’ll miss Fernando’s fiery character and relentless speed. Unfulfilled potential yet still huge achievements in F1. Needed somebody stronger than him around to control the destructive moments which prevented him being first choice for any team, but not sure such a person exists https://t.co/qaYcK4PVyr

Wow… Massive news. Formula 1 will be a poorer place without him. 8 points away from being a 5 time World Champion – the ultimate F1 story in not being able to fill the CV with titles to match his talent? https://t.co/6Joq5zUBib

One, Lando Norris, was more interested in Alonso’s announcement than most and well he should be as he waits in the McLaren wings for his chance to race in Formula 1.

But it was perhaps F1 Writers that best summed it up for many a fan.