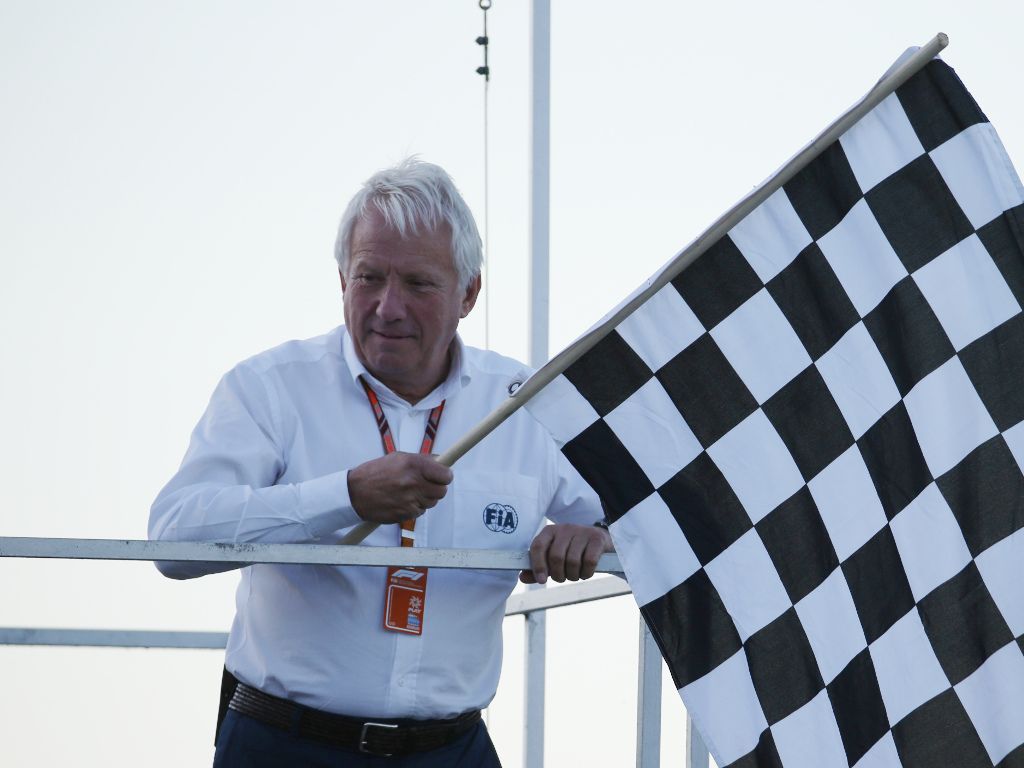 Formula 1 has this morning woken to the sad news that FIA race director Charlie Whiting has passed away.

Whiting, who has been the race director for Formula 1 since the late 1990s, suffered a pulmonary embolism in Melbourne as he prepared for the season-opening Australian Grand Prix.

F1 took to social media to pay its respect.

We are terribly saddened to hear of Charlie Whiting's passing. Charlie was a true legend of the sport and will be greatly missed. Everyone's thoughts at Williams are with his family and friends at this difficult time. pic.twitter.com/rWBjYuank9

The 66-year-old was billed as a “giant of our sport” by McLaren.

All at McLaren are shocked and deeply saddened at the news of Charlie Whiting's passing. Charlie will be remembered as one of the giants of our sport, as well as a great colleague. Our deepest sympathies and thoughts are with all of his loved ones. pic.twitter.com/DmrSZAT4Cc

I’m deeply saddened to hear the news of Charlie Whiting's passing. Such a huge figure in the world of motorsport. All of my thoughts are with his family and his many friends right now. We’ll all miss him very much. https://t.co/yX8RqMixvF

Williams said he would be “greatly missed”.

We are deeply saddened to hear of our friend Charlie Whiting’s passing.

We send our condolences to his family at this difficult time. The entire motorsport community is in mourning. https://t.co/VlnvFVMxkh

We are shocked and saddened to hear of Charlie Whiting’s passing and our deepest condolences go out to his family, friends and colleagues. pic.twitter.com/gRDunCfb72

A “true gentleman and a friend” said Pirelli.

Like the rest of the #F1 family, we’re all extremely saddened to learn of the passing of FIA F1 Director Charlie Whiting. A true gentleman and friend, who we worked closely with since our arrival in F1, and an absolute legend of the sport who will be incredibly missed every day.

Horribly sad news about Charlie Whiting… A great friend who I enjoyed working with at the Indian GP & on various FIA commissions. His contribution to motorsport was huge – did 5 people's jobs yet managed to reply to a call or an email within an hour! Condolences to his family.

Renault spoke of Whiting’s “drive to ensure exciting, safe and fair racing was unparalleled”, adding that his “passion will be sorely missed.”

We are shocked and saddened to hear of the sudden passing of Charlie Whiting. Charlie was one of the pillars and leaders of the sport. His drive to ensure exciting, safe and fair racing was unparalleled and his passion will be sorely missed.

Scuderia Toro Rosso is deeply saddened to hear the news Charlie Whiting, FIA Director of Formula One, has passed away.

The team sends its condolences to his family and friends at this difficult time. Charlie will be sorely missed by many in the Motorsport community

The entire motorsport community has suffered a huge loss today and is left behind with fond memories of one of the most fantastic figures in the history of our sport. Our sincerest condolences go out to Charlie Whiting’s family, friends and colleagues. #Formula1 pic.twitter.com/SUIrqu7NTx