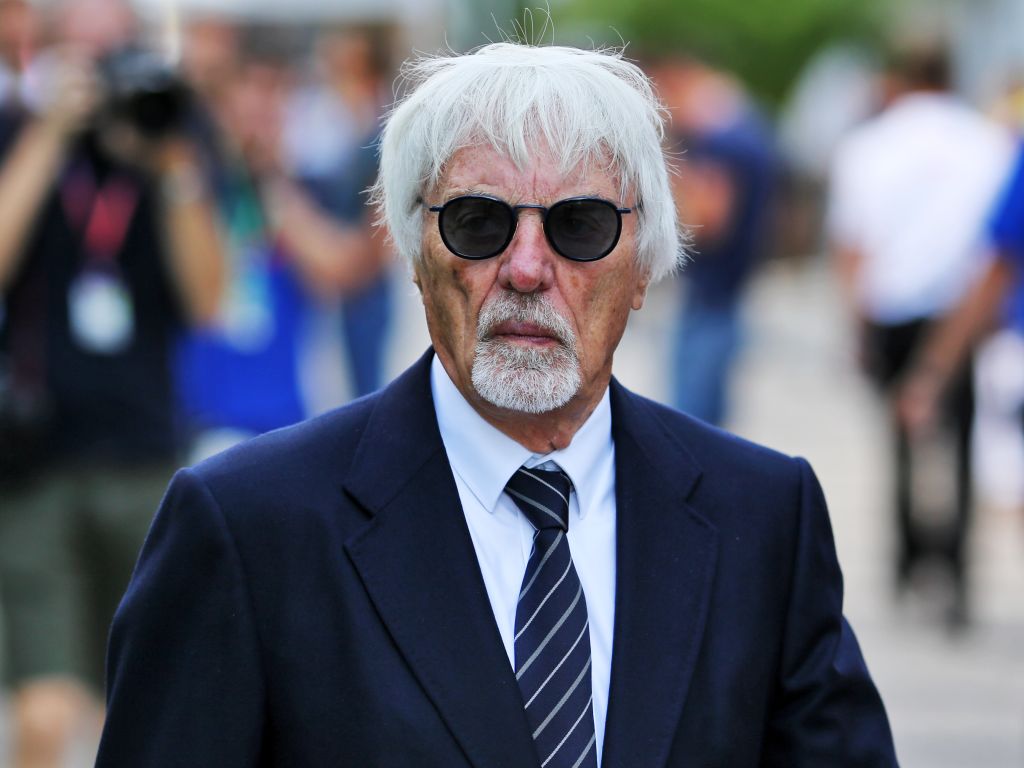 Ex-Formula 1 boss, Bernie Ecclestone, has said current owners Liberty Media have a dilemma on their hands getting promoters to agree to new race dates.

A record-breaking 22 race calendar was on the agenda for 2020, but the Coronavirus pandemic has caused major disruption with the first eight races of the season either postponed or cancelled.

All Formula 1 bosses can do at the moment is wait and see when it will be safe to return to racing and what space, if any, is left to work with to construct a new calendar.

Whilst the owners will still want to race in as many places as possible, Ecclestone has envisaged a new problem could arise when it comes to holding negotiations with track promoters.

“Even if the people now in charge want to put these races on, they have to keep the promoters happy to do it,” Ecclestone told PA News.

“If you were the promoter and I was still in charge, I would say we want to stage your race in November.

“Normally you would never have a race in November so the promoter will turn round and say ‘How the hell am I going to make it work? Financially it is just not possible. The weather isn’t good at that time so people will not come to the circuit. It is not going to be easy’.

“That means Liberty has to be prepared to say whatever happens they will bankroll the race.

“If it doesn’t go ahead because things get worse they will cover all of the expenses laid out, and, if it does go ahead, they will make up whatever losses the promoter might have incurred for moving their slot.

“But I think it will be difficult for Liberty to jump up and say they are going to do that. It depends how much money they want to put behind it.”