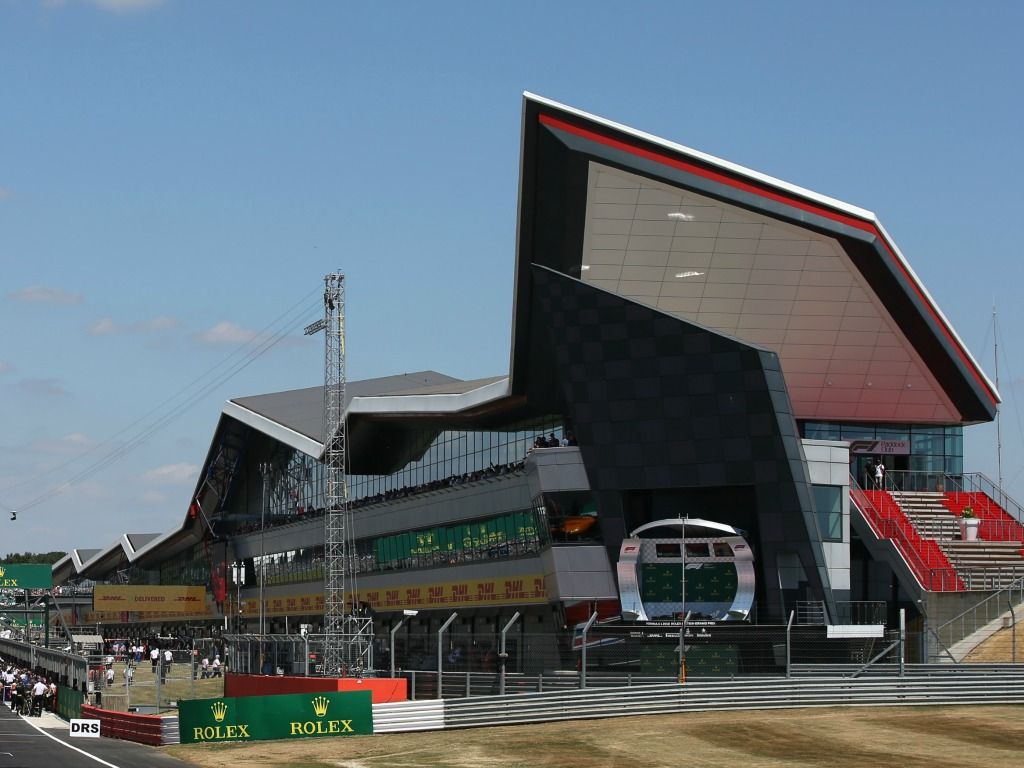 Formula 1 CEO Chase Carey has said they are still “engaged” in talks with the BRDC over Silverstone but they are “going to continue doing what we think is the right thing”.

The British Grand Prix has been an ever-present on the Formula 1 calendar, with the majority of races being held at the iconic Silverstone circuit.

However, as it stands, the 2019 race will be the last to be held at Silverstone as negotiations between Formula 1 owners, Liberty Media, and Silverstone owners, the BRDC, continue to drag on over a suitable contract extension.

Carey once again recognised the importance of the venue and its strong ties to Formula 1, but did not want to be drawn too much into the ongoing negotiations.

“We appreciate what Silverstone has meant to fans. We are engaged with them to see where we can get to.

“This sport historically seemed to like to talk in public before they talked in private. We’re trying to do the reverse, talk in private and then address the public with what we’ve done.

“We’re going to continue doing with what we think is the right thing, but we are engaged with Silverstone.”

The 2019 British Grand Prix weekend is pencilled in for Friday, July 12 to Sunday, July 14.