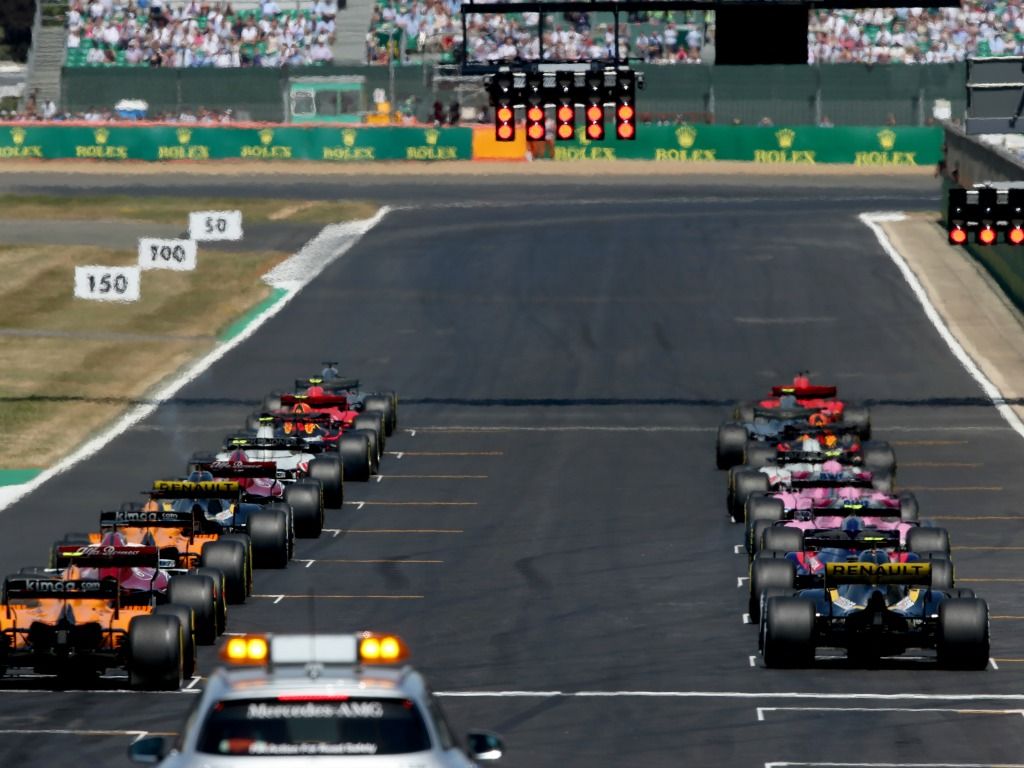 The 2019 season is set to start earlier and finish later in the year as Formula 1 announced a provisional 21-race calendar.

Australia remains the traditional curtain raiser but will start a week earlier than usual, while the triple-header witnessed in 2018 due to a clash with the World Cup is now firmly a thing of the past.

Russia has kept its September date after usually being run in April and Mexico has leapfrogged ahead of the US toward the end of the season.

A deal has been reached for the German Grand Prix to continue next year, with more talks over a longer contract set to take place.

The future of the Japanese Grand Prix has also been secured thanks to a new multi-year deal.

A second US race in Miami was set to be added to the calendar, but those plans are on hold for at least another year.

Abu Dhabi will close the season once again, but this time in December.

“It gives me great pleasure to announce that the draft of the 2019 FIA Formula 1 world championship calendar is made up of 21 races, as it was this year,” said CEO Chase Carey.

“In addition, we are honoured the promoters of the long-standing Japanese Grand Prix have agreed to a new long-term deal that will ensure our loyal and knowledgeable Japanese fans will be able to enjoy Formula 1 for more years to come.

“I am also delighted to confirm that with the very valuable help of Mercedes-Benz, the German automobile clubs ADAC and AvD and the German Minister for Transportation and Digital Infrastructure, we have reached an agreement with the Municipality of Hockenehim and the promoter Hockenheim-Ring GmbH which will allow to once more race at this iconic circuit also in 2019.

“This demonstrates how all stakeholders within Formula 1 are working together to ensure the long-term future of the sport and its fans.”