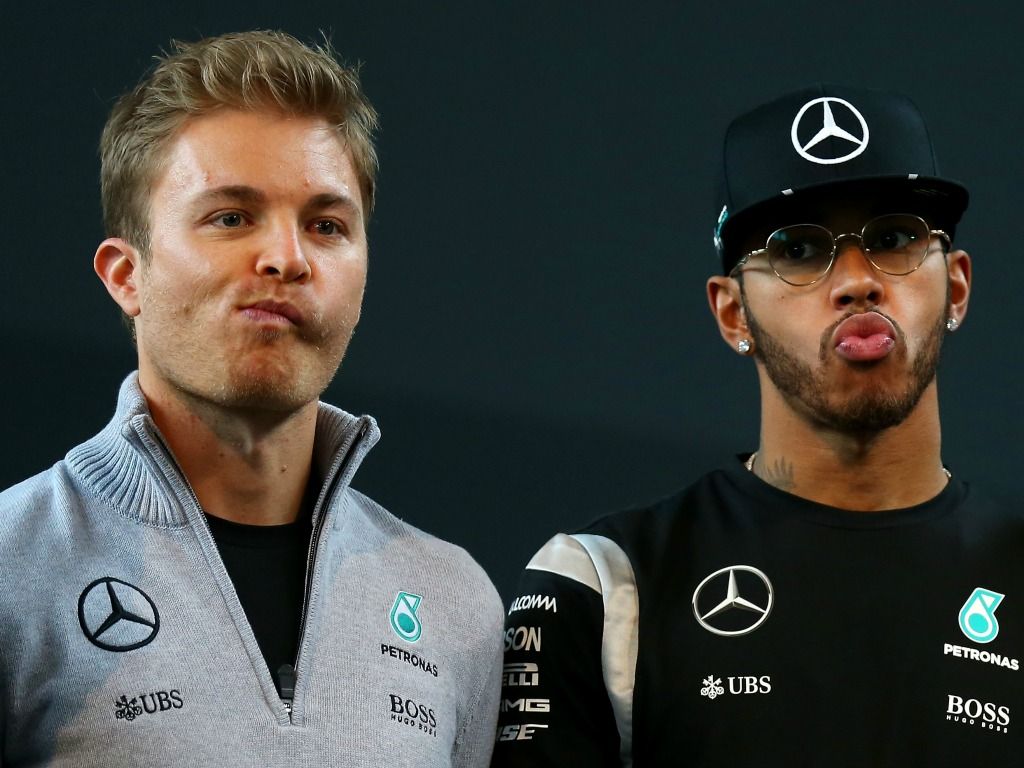 Nico Rosberg revealed he doesn’t miss Formula 1, and that he is no daredevil meaning the sport sometimes scared him.

The German driver shocked the world of motorsport when he announced his retirement from racing just five days after beating Mercedes team-mate Lewis Hamilton to the 2016 World Championship.

Now, in an interview with German TV station ZDF, the 33-year-old confirmed he has no regrets over his retirement.

“I have to confess, there are moments when I’m watching and I think, ‘It’s good I’m not in that car’.

“In Baku for example – when they race through the streets of a city at a speed of 360kph, millimetres away from a wall.

“Unlike the other drivers, I am not a real daredevil, yes, there are moments when I was scared.”

Rosberg said his choice to walk away in 2016 was the “best decision”, but at the time he wasn’t so sure.

“Back then, when I decided to leave the sport, I had no idea what it would feel like in two or three months or a year,” he added.

“It was a complete stop – something fundamental in my life was suddenly gone.

“Luckily I had my family and other passions. I quickly found a new way for me. It was the best decision.