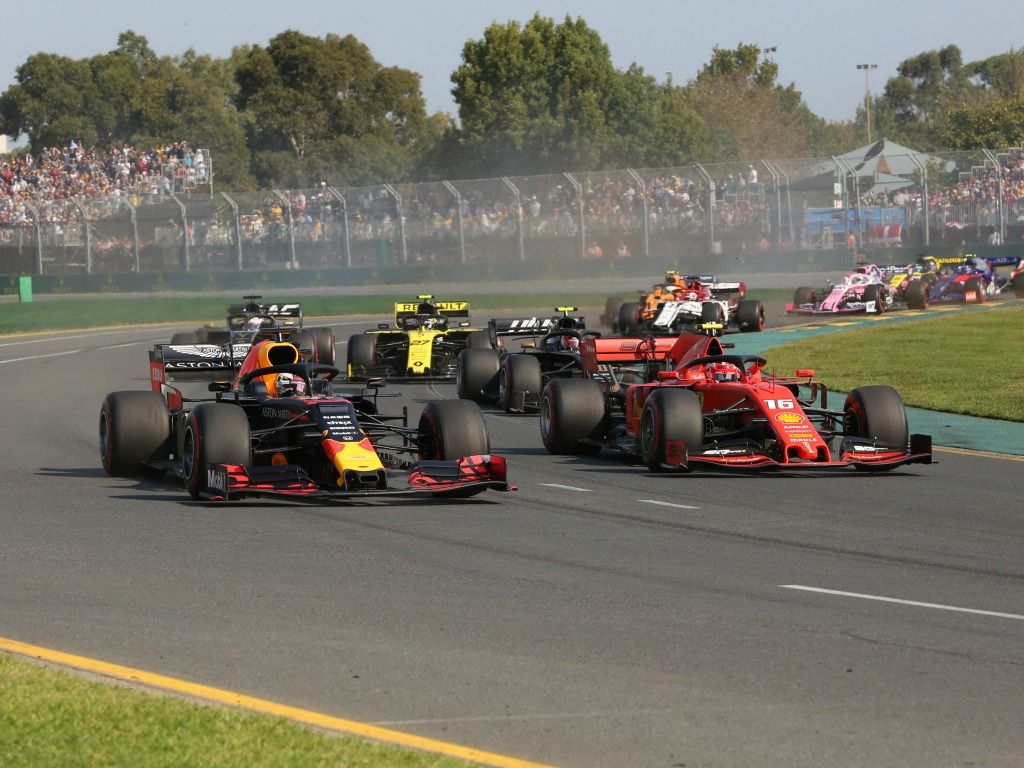 Formula One chiefs have confirmed a new deal for television coverage in the Middle East and North Africa, following the withdrawal of BeIN Sports.

The illegal broadcast of Formula 1 footage by BeoutQ has been an ongoing issue in the region, and despite vows from the sport to tackle the problem, BeIn Sports decided against renewing its contract.

But a new deal has now been signed to broadcast Formula One events with MBC Group – the largest media company in the Middle East and North Africa.

They will have exclusive right to broadcast all 21 grands prix this year on their free-to-air channels, a form of viewing which has reduced rapidly in recent years under the sport’s owners Liberty Media.

Ian Holmes, director of media rights, Formula 1, told Motorsport.com: “We are delighted to have concluded this agreement and very much look forward to working with MBC Group and exploring the many different opportunities, where they are in a unique position to help grow F1 throughout the region.”

Motorsport.com also revealed the extension of a deal in Poland for ELEVEN SPORTS to broadcast grands prix from 2020 until 2022.

Formula 1 has been shown by the channel since 2016 and its new deal comes off the back of local hero Robert Kubica’s return to the series.