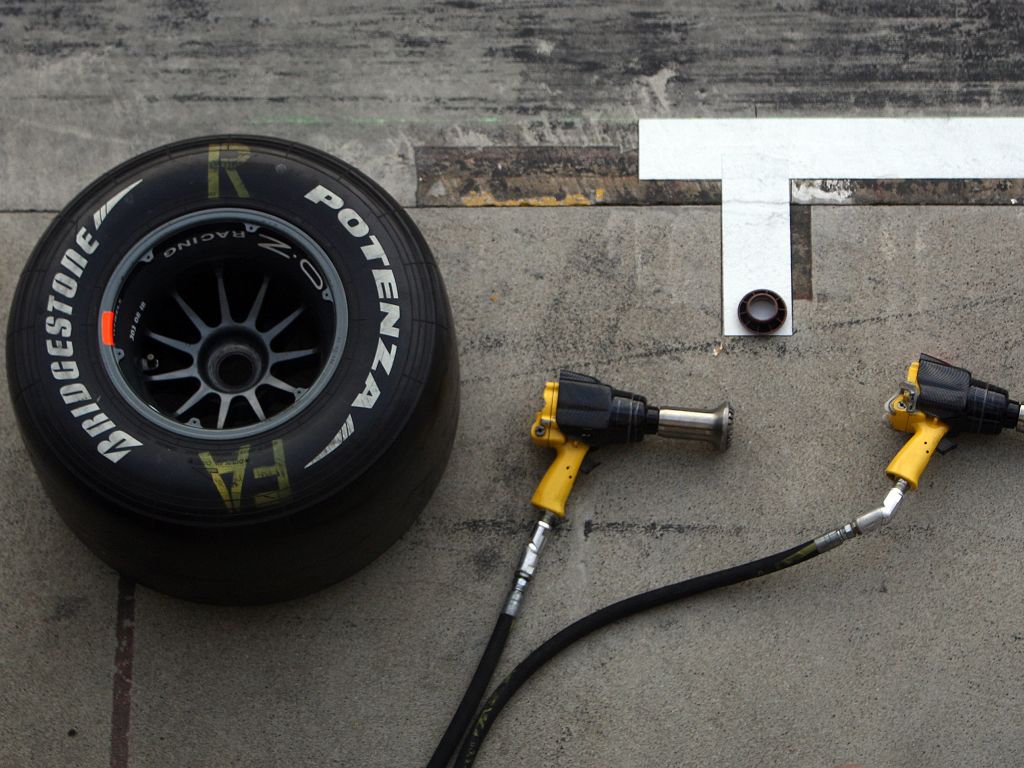 Large parts of the Formula 1 grid have spoken out against multiple tyre suppliers in Formula 1 again, saying they are not equipped for it.

Since 2007 the series has had only one tyre supplier with Bridgestone passing the torch to Pirelli from 2011.

High-degradation tyres have been demanded from the Italian company since their arrival and they secured a new deal last year to remain as Formula 1’s tyre supplier until 2023.

A switch to 18-inch wheels is an upcoming challenge for Pirelli as part of the 2021 overhaul to cut costs and increase entertainment in the sport, but while they have said they would be open to a rival joining the sport to share that responsibility, teams are not too carried away with that idea.

“We don’t go tyre testing every week and tyres per se are not a prime performance differentiator so at the moment our current working philosophy, if you like, is to have a single supplier.

“It would change everything that is on the table now and I believe plans for the future if we were to bring in multiple suppliers.

“I don’t know if you would close the field up or spread it out in that circumstance.

“At the moment, we’re not really equipped to go down that route.”

SportPesa Racing Point technical director Andrew Green is firm in his belief that a new tyre war would severely lower the spectacle of Formula 1.

“I think multiple tyre suppliers goes against the whole ethos of trying to compress the grid and improve the show,” he stated.

“You are going to end up with the haves and have-nots with respect to tyres.

“Currently we all have the same tyre and we can all do the same job, up and down the grid.

“I think the team that does the best job with the tyres should be rewarded for that so I don’t think that’s the right way to go for the show, to be honest.”

From 2001 to 2006 Michelin and Bridgestone were in competition as Formula 1’s tyre suppliers, and Ferrari’s partnership with Bridgestone created two of the most dominant seasons of all time.

McLaren principal Andreas Seidl was keen to remind of this, and warned something similar would probably happen again if Pirelli had competition.

“We should not forget that even in the years of the biggest tyre war, sometimes we had a total dominance of one team throughout the entire season,” he explained.

“So I’m not convinced that this is the solution.

“It’s simply important now that between the teams, together with the FIA and FOM, that we take our time to really define clearly what is the target letter for the tyres for next year and for ’21.”