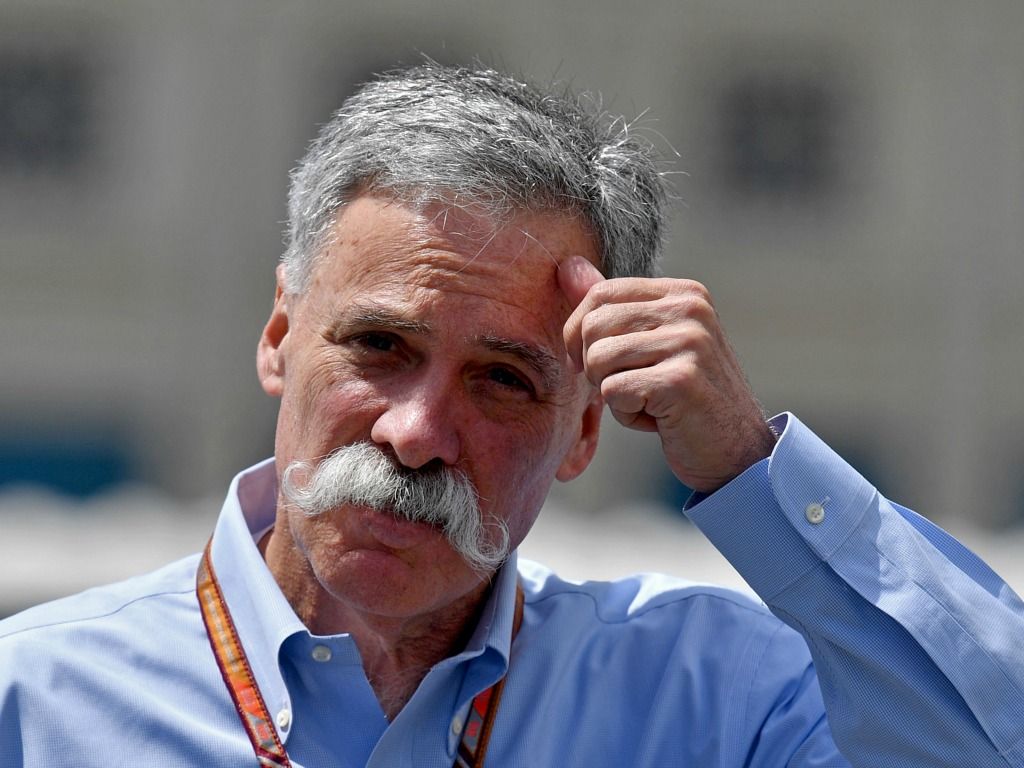 Formula 1 CEO Chase Carey thinks the plans for 2021 and beyond can be finalised within the “coming months”.

Talks are continuing at the highest level as current owners Liberty attempt to improve the racing spectacle by trying to eliminate the two-tier system that currently exists in the sport, all while bringing costs under more control.

Formula 1 have only revealed generic blueprints about their vision for the sport, but Carey believes they will be in a position to reveal some more substantial guidelines in the not-too-distant future.

“We’ve introduced some recent regulation changes for next season,” said Carey via Motorsport.com.

“And we’ll introduce a larger list of sporting regulation changes in the coming weeks to further improve the sport.

“Most importantly we continue to move forward with a broader set of changes to cost structures, revenue distribution, regulations and governance – the so-called Concorde Agreement.
“We’ve made good progress with the teams, agreed on the goals and objectives, and now need to work through the details to find the right compromises as we finalise these agreements in the coming months for the 2021 season.”

Asked about how he feels the transitional phase is going, he added: “I feel good about the discussions. The devil is always in the details, and we have details to work through.

“We need to find the right compromises as we get into the details. Nobody is going to get everything they want, but I think everybody recognises that.