Home News Brawn calls for reset: Too big a void to top three 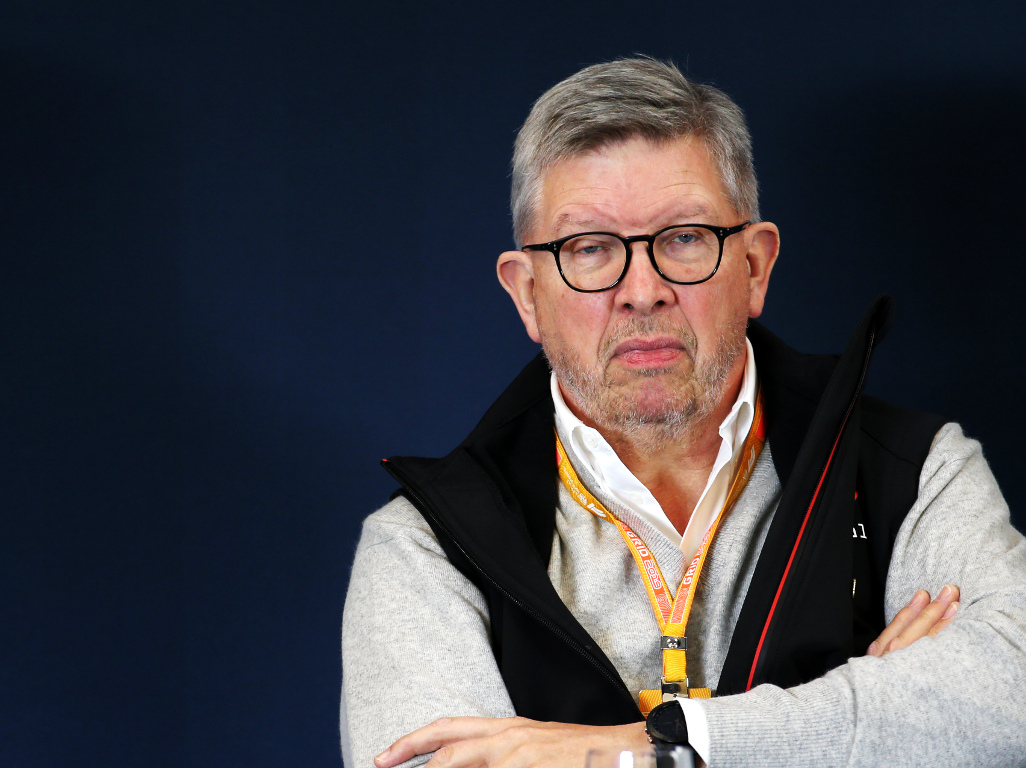 As F1 awaits the start of the season, money is a hot topic with Ross Brawn saying the sport has been at “11” for too long, it’s time to “wind it down”.

Next season Formula 1 will introduce a budget cap but it has a long list of exclusions.

The cap was set at $175 million but has since been lowered to $150m. Some teams, most vocally McLaren, want it reduced even further.

This has led to discussions of a two-tier cap, a sliding scale or even $145m for next year and then $130m for the following season.

Brawn believes this is the right time for Formula 1 to “wind” back on its spending.

“Perhaps this is a time for a reset,” the F1 sporting boss told Sky Sports.

“And a time to say that in the good times F1 operated at a certain level, but now’s the time to take a view on that and decide if we need a re-set in terms of the costs and investments that are needed for F1.

“I think when we introduced the budget control there was always the anticipation that if we had a crisis, we could turn the dial down.

“I think to quote a Spinal Tap quotation, the dial has been set at 11 for too long. We need to wind it down.”

The former Brawn GP team owner explained that with success in Formula 1 leading to teams spending more and more in order to stay on top, it has in turn created an ever-widening gap between the have and have nots.

“The paradox of F1 is that success breeds that,” he said. “If you’re a brand like Mercedes the rewards that come from being successful in F1 are so great, they are many factors above what you spend.

“So although the budget of Mercedes is high, the rewards they are getting are even higher. And therefore they can justify spending a bit more each year.

“We all remember when Mercedes was an old man’s car, and now it’s not, it’s the hip car. They have changed the perception of Mercedes. And they’ve done a lot of that through F1. So it’s extremely valuable.

“So paradoxically the success of F1 has then driven the ability for certain teams to justify their budgets. Red Bull’s the same. Red Bull are able to show a multiple of what they invest in F1 in terms of what the returns they get for branding.

“There’s too big a void between the front three, it’s three teams really that enjoy a high level of budget, and the rest who are trying to make a model work which is sustainable.”