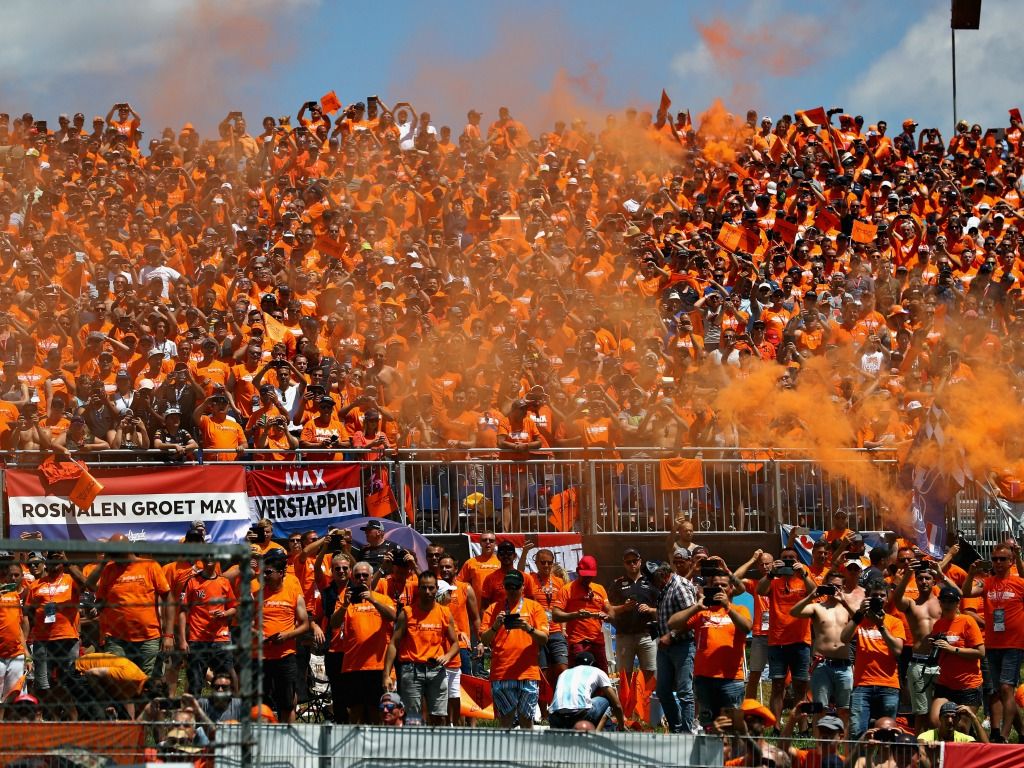 Formula 1 commercial boss, Sean Bratches, has confirmed the return of the Dutch Grand Prix is very high on the agenda.

Owners Liberty Media are keen on the idea of having at least 25 races on the Formula 1 calendar.

The Vietnamese Grand Prix has been added to the mix from 2020, which was followed after by a warning that “unattractive” races face the axe to create space for more opportunities.

There has been an increased clamour for the Dutch Grand Prix to return due to the rise of Max Verstappen and it appears a race in Holland is becoming much more of a reality.

“We are very interested in racing in Holland,” Bratches told Reuters.

“We are having productive conversations there and I am cautiously optimistic we can do something to surprise and delight fans in that territory and take advantage of the Max factor.”

FIA race director, Charlie Whiting, was impressed with the Zandvoort track and said it would only need “minimal work” for the circuit to be suitable for Formula 1 racing.

“A few things need to be changed, and there’s a great willingness to change. But I think it’s rather too early to be talking about that.

“They’re coming back to us with some proposals,” he added.

“There would be a nice long straight good enough to use DRS well, and you’d maintain the historic elements of the circuit as well. I think it would be a very nice circuit.”

Esteban Ocon and Brendon Hartley are two drivers in particular who would enjoy racing at Zandvoort.

Ocon said: “I don’t know about the outside of the track but it’s a very cool track, very cool layout.

“It would be awesome to race there in Formula 1, mega-quick.

“I don’t think it is the latest generation. I don’t mind, I’m happy to race there if we go but it’s down to the FIA to decide if it’s possible or not.”

Hartley added: “I love the circuit but I think it’s maybe a little bit too tight for Formula 1.

“It could be maybe a bit wider for these big Formula 1 cars.