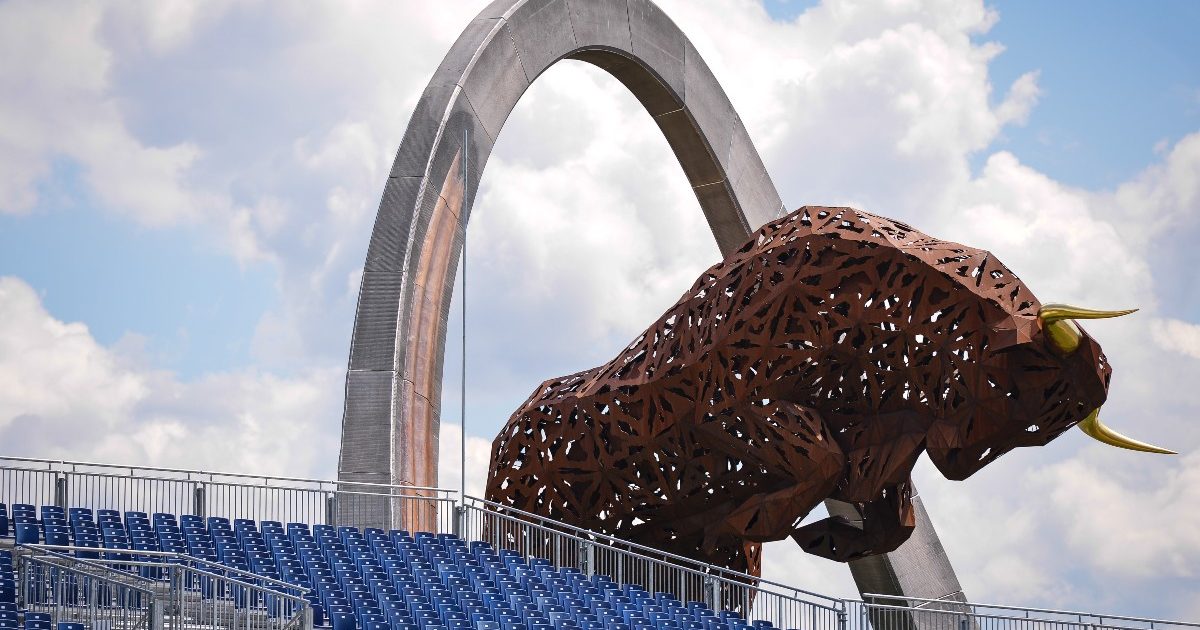 The first day of Formula 3 pre-season testing in Austria ended with ART driver Alexandr Smolyar on top of the timesheets.

The 2021 F3 campaign will be like no other, consisting of 21 races and featuring a new three-race weekend format.

The first of them will be in Barcelona from the 7th to the 9th of May, and three official pre-season tests were scheduled ahead of the opening round.

The Red Bull Ring in Austria is hosting the first one, and on day one there, Smolyar went fastest.

Before the Russian hit the track in the afternoon session, MP Motorsport’s Caio Collet, a member of the Alpine academy, stood out, setting a 1:19.328 to go top.

The Brazilian didn’t end the session there though as his time was beaten by Clément Novalak of Trident, who went just under two tenths quicker.

Mercedes junior driver Fredrik Vesti claimed P4 for ART while, driving for the same team, Juan Manuel Correa made his long-awaited official return to racing after recovering from injuries picked up in the horrific F2 crash in Spa in 2019. Smolyar could only manage P13.

The conditions improved for the afternoon session, and the lap times thus became much quicker.

Collet got out early to again go top before his time was beaten by Prema Racing’s Dennis Hauger. As the first day neared its end though, personal bests began to fly in and drop the pair down the order.

The best of them came from Smolyar 10 minutes before the end of the session as, equipped with a fresh set of tyres, he took the field into the 1:18s with a 1:18.894, becoming the first F3 driver to break the 1:19 barrier at the track.

No other driver could quite do so, with Vesti and two Red Bull products, Jonny Edgar and Jak Crawford going closest, all failing to do by less than a tenth. Given that Edgar is an F3 rookie, he was one of the stand-out performers of the day.

All in all, it was an excellent day for ART, with two of their drivers in P1 and P3 and Correa visibly getting to grips with things again as he claimed a finishing position of P15.

In fact, his best lap was quick enough for him to finish the day just ahead of David Schumacher and Arthur Leclerc, who took P16 and P18 respectively.