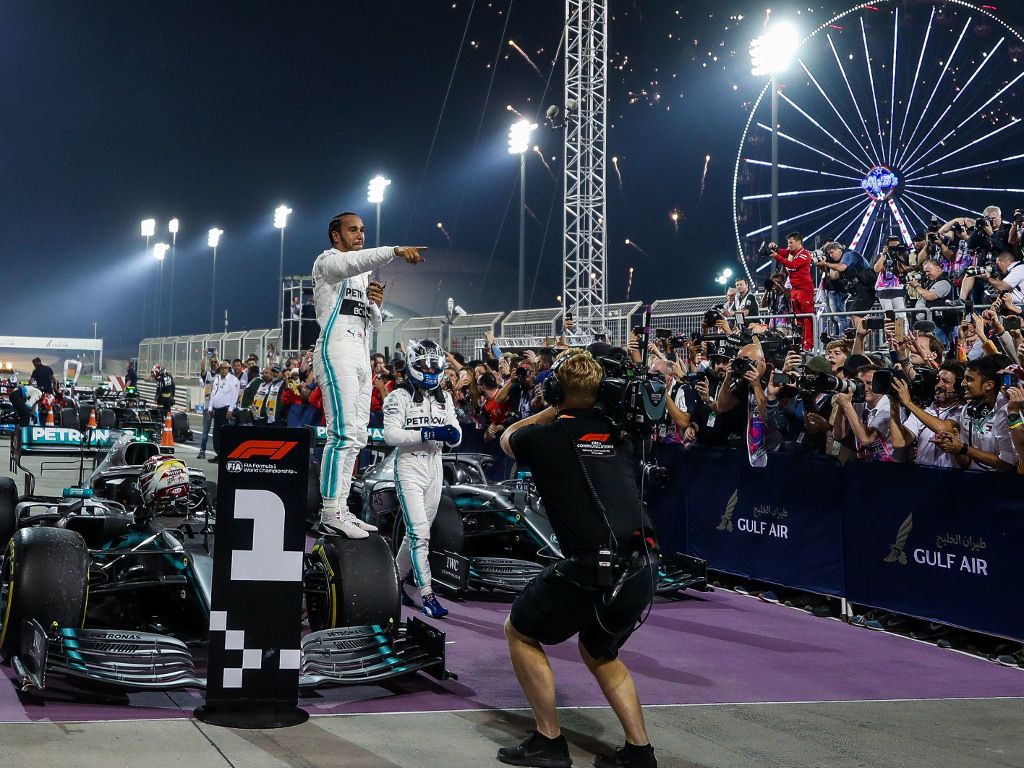 Lewis Hamilton says a switch to Formula E is one of several moves he could make after his Formula 1 career is over.

The 34-year-old is contracted to Mercedes until 2020, but his well-publicised concern regarding the sport’s growing calendar and various projects outside Formula 1 has put his long-term future in doubt.

Speaking an event at Silverstone to mark Mercedes-Benz’s 125th year in motorsport, the Brit stated that Formula E was among his thoughts as he looks to fill the void that will be left when the five-time World Champion departs.

“That is something I have kind of been debating,” he was quoted by The Sun.

“Up until now it has always been about Formula One.

“Being that I have been racing since I was eight years old, I am going to have massive withdrawal symptoms, like every driver has when they stop racing, when Formula One stops for me.

“There are other things to do.

“I guess there are other series I could do.

Fellow Brit Gary Paffett made the switch to Formula E and with Hamilton saying the pair grew up in the “same era”, he may be tempted to follow his compatriot to the all-electric series.

“I actually grew up in the same era as Gary Paffett,” he stated.

“He is a little bit older than me and he is now racing in Formula E and that is now going to be the future.

“So, who knows, in the future that’s maybe an area where I can use my skills but as you get older, it is more challenging to find the motivation to stay focused and you have to find something you love.

“I am pretty sure I will always love cars, and for now I am going to try and stay in Formula One, so long as I stay focused and fit, I will carry on driving the best that I can.”