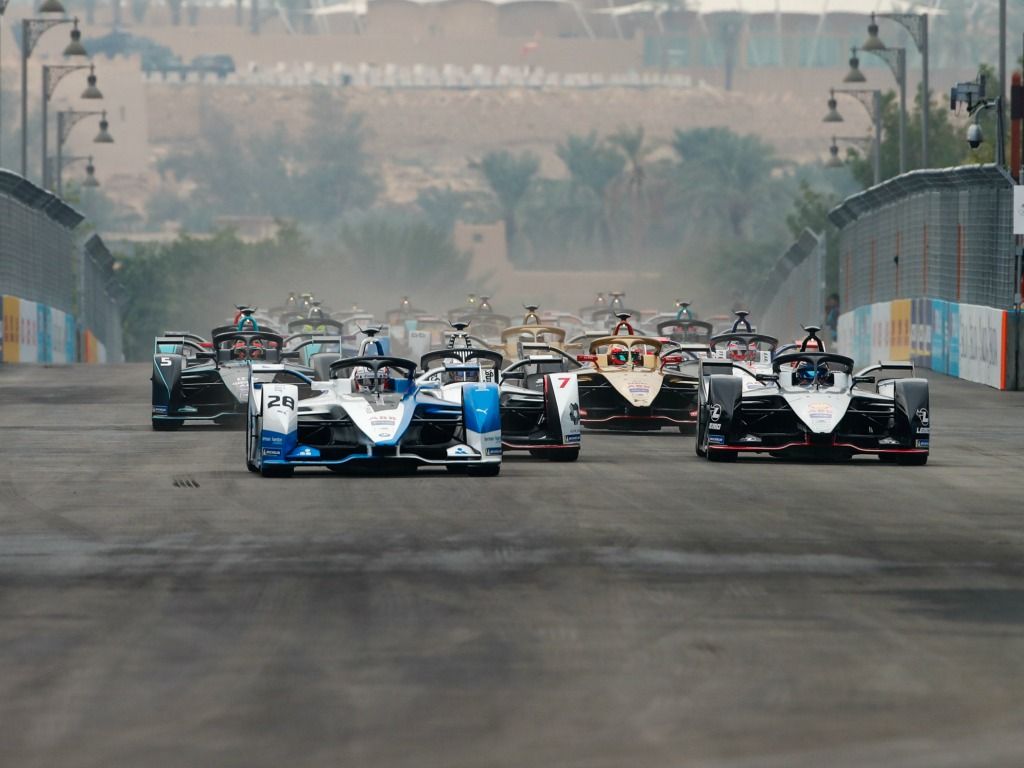 Criticised by Liberty Media and Red Bull, Formula E chief executive Jamie Reigle says it is “flattering” that F1 should talk about his sport.

Today in 2014 was the first test for Season 1, the first official #FormulaE session. pic.twitter.com/0IJGFOHedR

In its sixth season it has seen major manufacturers, including Mercedes and Porsche, sign up to race.

But while Mercedes has joined Formula E, not everyone on the Formula 1 grid thinks it is a worthwhile series.

Red Bull advisor Helmut Marko told Motorsport.com that Red Bull has no interest as they are “racing purists”, calling Formula E “a marketing excuse from the automotive industry to distract from the diesel scandal.”

Formula 1 CEO Chase Carey reckons it is nothing more than a “street party” with a “social cause”.

Rather than be insulted by the comments, Reigle says he is flattered that Formula 1 has noticed Formula E.

“My personal belief is the world is a very big place and there’s plenty of room for multiple championships in motorsport,” he said.

“It’s flattering that Chase and Marko decide they should talk about us.”

As for Marko’s ‘purist’ comment, Reigle says Formula E more than covers that one as brings together sport and technical innovation.

“I think the important word in that statement is ‘purists’,” he added.

“There’s a definition of what motor racing was and therefore to people who have that view of what it should be.

“In my mind, the beauty of motor racing is that it is this tradition of sport and technical innovation.

“The technical innovations that came years ago were things like rear view mirrors and seatbelts.

“We believe we’re pushing the edge of it and fundamentally if you look at the number of manufacturers coming into the championship, the drivers, how competitive it is, the fact that most races we have there’s a different winner… to me that is the definition of sport.

“It’s the pinnacle of human endeavour, whether that’s engineering or the sporting side and how you bring that together.”

Formula E returns to action this weekend in Berlin, the 24 drivers set to roar around three different Berlin layouts in a trio of back-to-back races.