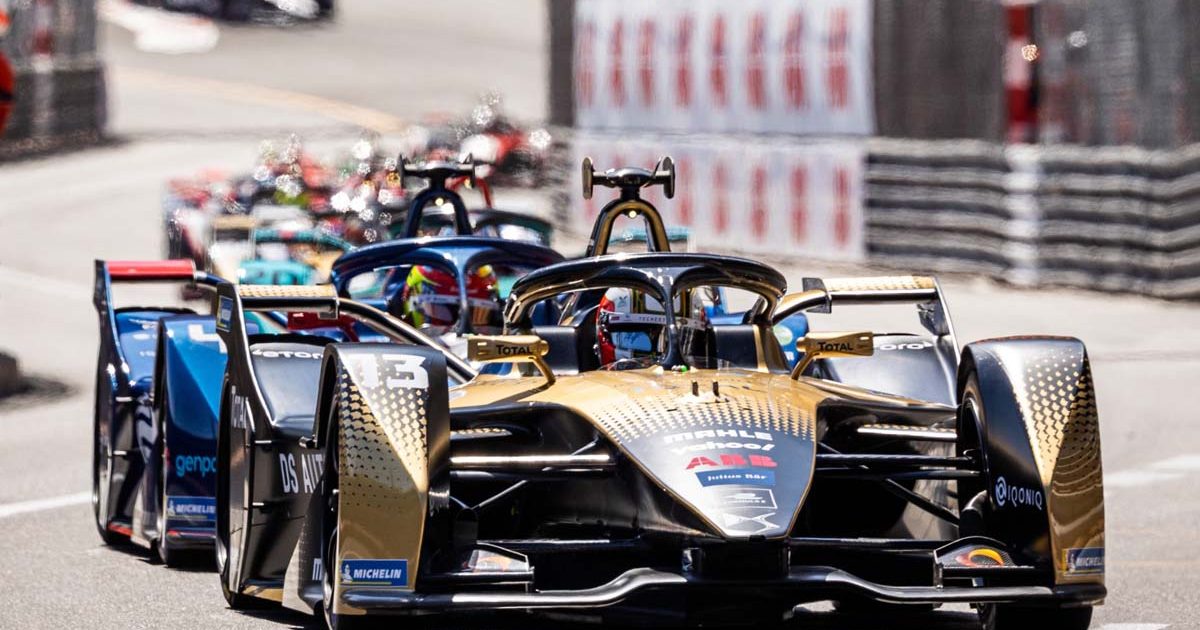 Formula E CEO Jamie Reigle says it’s not currently part of his vision for the series to race on the same schedule as Formula 1.

Formula E used the full Monaco Grand Prix layout for the first time several weeks ago, and Mercedes team principal Toto Wolff has previously spoken out in support of F1 and FE sharing the same race weekends at certain points in the season.

Former Toro Rosso driver and two-time Formula E champion Jean-Eric Vergne believes that his current series cannot compete with F1, but he has been impressed with how the all-electric series has grown and become more respected.

Despite Formula E looking at utilising Formula 1 layouts in the future, Reigle doesn’t feel that they need to be on the F1 support bill at this moment in time.

“I wouldn’t see it as part of a strategy or a direction we’re necessarily looking to take,” he said to RaceFans at the Monaco EPrix.

“My view has always been: If we can develop Formula E in a way that means that it’s really competitive race, it’s a really compelling sporting spectacle, there’s plenty of room for both Formula E and Formula 1.

“Our job is to grow our fan base and if a Formula 1 fan comes over because he or she loves the racing and loves the distinctive product, I think that’s that’s a good thing.

“I don’t think we need to be at a Formula 1 track to do that, though.”

Hands up if you can't wait to see the cars heading back out on track 🙋 pic.twitter.com/H7axUVLGI8

Reigle admitted that there would be some advantages to the two series lining up at the same venues over a race weekend, including brand visibility to a wider audience and cost-saving implications, but spoke of his desire to keep Formula E on its own path and share the limelight with F1, rather than competing in its shadow.

“When you look at whether we should race in parallel or alongside Formula 1: there’s an efficiency argument around that, right? There’s a track already built, for example, so there’s a cost efficiency point,” Reigle continued.

“There’s an alignment with, perhaps, some of the manufacturers having some exposure to a broader audience. But in my view, Formula E is special because of those points of distinction. And we should double down on those and really lean into them. And if we continue to do that, we’ll be in great shape.”