Home News Formula One & the Coronavirus 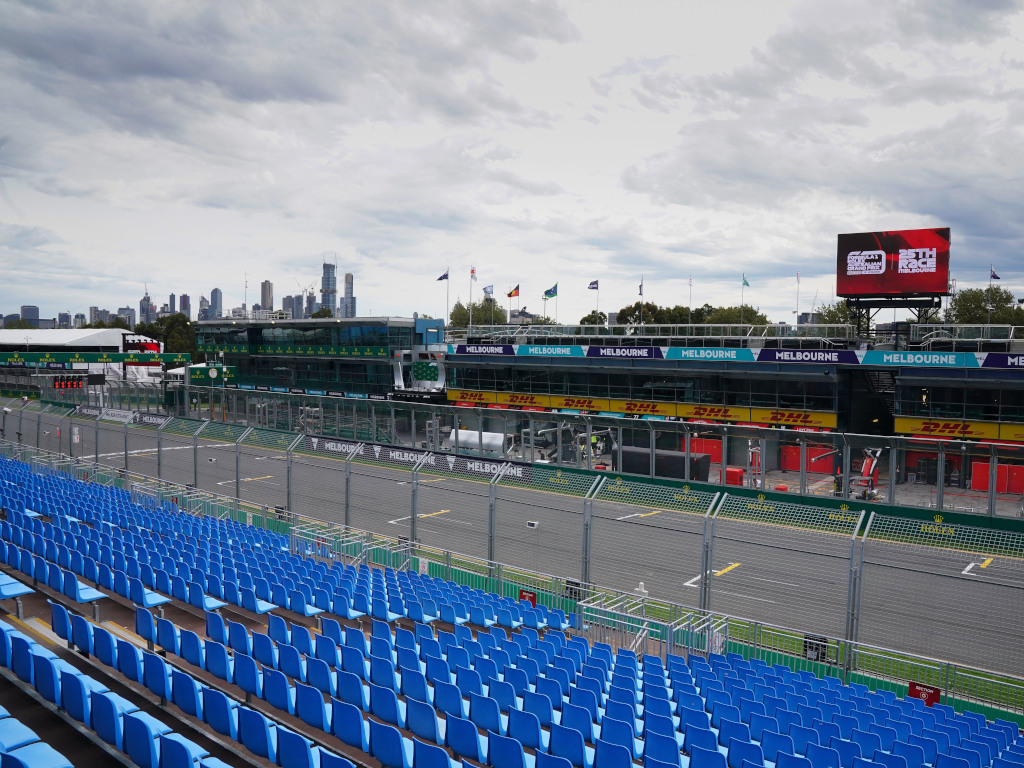 With Covid-19 rapidly taking grip of communities and infrastructure around the world, it is no surprise that the F1 cancelled the Australian Grand Prix late last week, shortly postponing the Bahrain and Vietnam races soon afterwards- leaving the Dutch Grand Prix at Zandvoort as the defector season opener.

That said, it has been suggested that F1 will also ditch the opening trio of European races, meaning that Zandvoort, Barcelona and Monaco face the chop as the spread of the coronavirus worsens.

With McLaren and Pirelli both hits by the virus this week confirming outbreaks within their teams, McLaren pulled out of the event, triggering the move from F1 to halt all racing action.

According to Sportsbook Review, a statement from the F1 read: “Because of the continued global spread of COVID-19 and after on-going discussions with the FIA, the Bahrain International Circuit, the Bahrain Motor Federation and the Hanoi People’s Committee, the Government of the Socialist Republic of Vietnam, the Automobile Association of Vietnam and the promoter, Vietnam Grand Prix Corporation, a decision has been taken by all parties to postpone both races due to take place on the 20th – 22nd March and 3rd – 5th April respectively.

‘’Following the announcement of the Australian Grand Prix’s cancellation this week and the on-going and fluid nature of the COVID-19 situation globally, Formula 1, the FIA and the promoters have taken these decisions to ensure the health and safety of the travelling staff, championship participants and fans, which remains our primary concern.”

With many sports events being cancelled or postponed across the world, the effects of Covid-19 is creating a knock-on effect on the company’s affiliates to decide to enforce social distancing by limiting their workforce to lower the risk of spread. On Monday Ferrari suspended all production at their Formula 1 and road car factories in Italy for two weeks in a move to prevent their employees from catching the virus.

As Italy is undergoing a country-wide lockdown to prevent the spread of Covid-19, Ferrari had previously stated that production on both F1 and their road cars would continue.

However, Scuderia Ferrari says they are “now experiencing the first serious supply chain issues, which no longer allow for continued production” resulting in Ferrari having to declare a halt on production until the end of March. This is an unprecedented move in unprecedented times but as Ferrari’s headquarters are in the region hardest hit by the coronavirus, this move comes as no surprise.

Ferrari says “all non-manufacturing related activity” will continue, with staff who can work from home set to do so.

“At a time like this my gratitude goes first and foremost to Ferrari’s women and men who, with their tremendous commitment over the past few days, have demonstrated the passion and dedication that defines our marque,” said Ferrari CEO Louis Camilleri.

“Together with our suppliers, they have ensured the Company’s production. And it is out of our respect for them, for their peace of mind and those of their families that we have decided on this course of action. Our clients and fans are also top of mind for us at this time, as we prepare for a strong restart.”

Teams such as Renault are asking staff who are returning from Australia to not return to the factory and instead work from home for 14 days as a preventative measure, while other teams plan to test members for the virus before they can step on the factory floor. Ferrari is the only manufacturer who has halted production which may well likely have a big impact on the team’s F1 car development and could put Ferrari – who already look like they are behind rivals Mercedes after testing – at a disadvantage for when the season restarts; whenever that may be.

The F1 and the FIA expect the 2020 season to begin at the end of the May – though this will be regularly reviewed.

Although at a time of global pandemic it is becoming more obvious day by day as the virus spreads exponentially that sports events around the world will be missing from our screens for some time as the peak of the virus is still some time away.