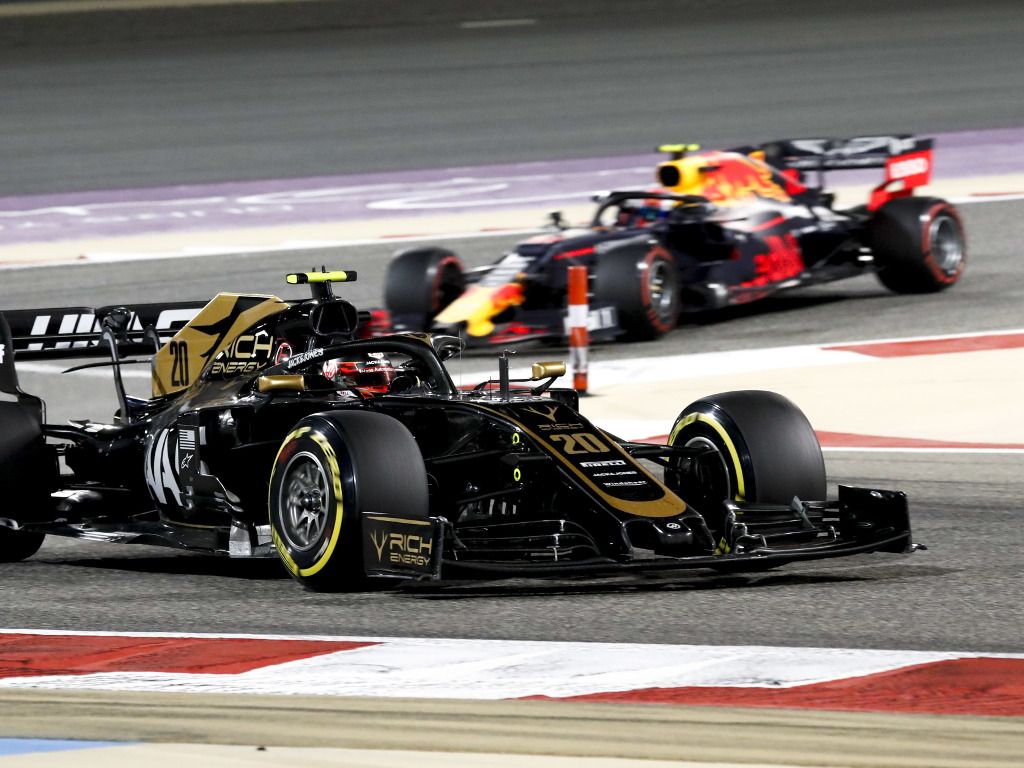 Formula 1 bosses are reportedly keen on introducing a four-part qualifying system next season.

It was discussed at the recent Strategy Group and F1 Commission meetings, however, as yet no decision has been made.

Red Bull have already questioned the tyre allocation for a Q4 session while Ferrari say F1 must “not introduce any issues”.

But while Red Bull and Ferrari would, at least on current form, be guaranteed a spot in Q4 barring disaster, teams further down the grid have doubts.

“It must be studied in more detail, so that we don’t make the gap between the top and the rest larger instead of closing it,” he told the Ekstra Bladet newspaper.

“It could mean the three big teams get an advantage rather than it mixing everything up a bit more.

“The idea of ??????shorter sessions where people can look stupid is not bad, but if it ends up being just them who reach Q4, is it interesting?”

He added: “We need to be sure that we are not doing it wrong, because the current qualification system is not bad. It works.