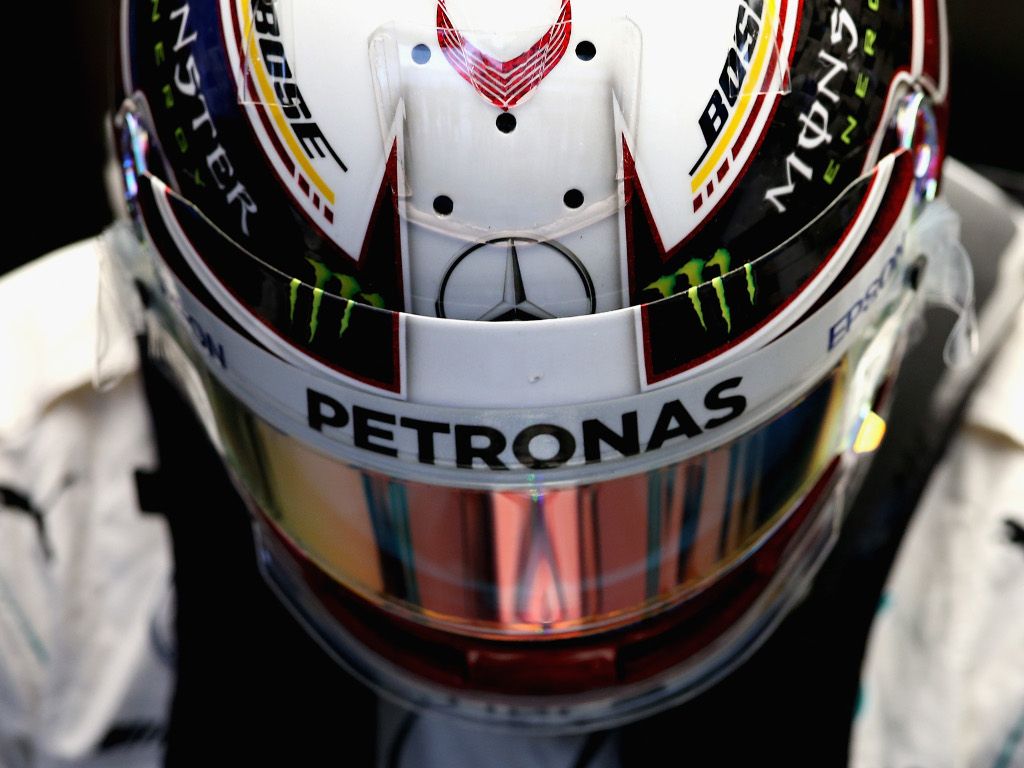 Lewis Hamilton mastered the wet at the Circuit of the Americas as he began what could be his title-deciding race weekend with a P1.

Dank and rainy conditions greeted the drivers in Austin on Friday morning.

The rain let up in the minutes prior to first practice, however, puddles of standing water meant warnings of slippery conditions went up and down the pit lane.

One by one the drivers – including Hamilton, who can wrap up the title this weekend – slipped and slid their way around the 5.5km COTA track for their installation laps before not-so-hastily making their way back to their respective garages.

But it wasn’t until 30 minutes into the session that Daniel Ricciardo set the first lap time of the weekend, a splashing 1:55.2 on the intermediate tyres.

This prompted others to venture out with Valtteri Bottas taking over at the top with a 1:48.8 while Charles Leclerc made the first notable mistake, spinning off the track and into the gravel at Turn 9.

Kicking up buckets of gravel onto the track, the session was red flagged to give the marshals in their sweeper vans an opportunity to clean it.

FP1 resumed with 40 minutes on the clock with Hamilton, on intermediates, one of the first to head out. He went quickest with a 1:47.502.

With conditions improving in the final 30 minutes, more drivers ventured out causing a bit of a headache for Kimi Raikkonen: “Lots of traffic, I almost hit the Williams!”

Hamilton’s 1:47.5 stood as the time to beat with the championship leader finishing 1.3s ahead of Bottas with Max Verstappen a further 0.041s down.

Ricciardo was fourth ahead of the Ferraris of Sebastian Vettel and Kimi Raikkonen while Carlos Sainz, Romain Grosjean, Charles Leclerc and Marcus Ericsson completed the top ten. Ericsson was 3.5s off Hamilton’s pace.