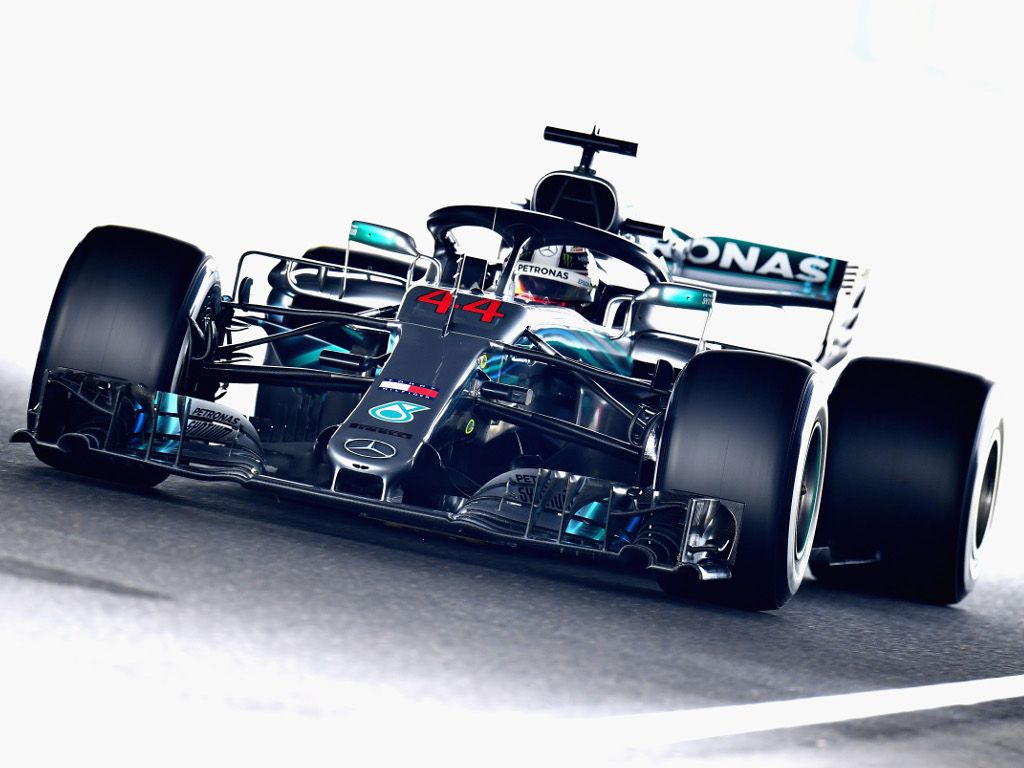 Lewis Hamilton set the pace in Friday’s first practice for the Japanese GP, over four-tenths quicker than his nearest rival, Valtteri Bottas.

There were some concerns about McLaren and Renault in the build-up to the race weekend as their Castrol oil was held up in customs due to a backlog of flights delayed by typhoons.

The good news on Friday morning was that it had arrived safely at the Suzuka circuit with both teams breaking curfew on Thursday night.

Sebastian Vettel took over at the front on the supersoft tyres but lost out to Bottas. The Finn, using the soft tyres, clocked a 1:29.824 ahead of the 40-minute return-the-tyres break.

While Bottas was setting the pace, Hamilton was taking avoiding action against Pierre Gasly.

The Toro Rosso was going extremely slowly on the racing line and Hamilton’s closing speed meant he had to quickly duck around the Toro Rosso and subsequently missed the next corner.

The incident will be investigated after practice.

Hamilton encounters a slow Gasly on the racing line, narrowly avoiding him

The incident will be investigated after the session#JapaneseGP 🇯🇵 #F1 pic.twitter.com/PzcGu5622t

The action resumed with a big moment for Fernando Alonso as he touched the grass at Degner 1 and spun through the gravel. The Spaniard managed to avoid the barriers and returned to the pits for a quick check on his MCL33.

There were also incidents for Daniel Ricciardo, Sergio Perez and Gasly.

While all that was going on Hamilton went quickest on the soft tyres, a 1:28.691 for the championship leader.

Bottas was second, 0.446s behind his team-mate, while Ricciardo was third for Red Bull.

Ferrari were next in line with Kimi Raikkonen ahead of Sebastian Vettel, the Finn setting his best time on his second lap on the supersoft tyres.

Lando Norris, replacing Stoffel Vandoorne for FP1, was slowest of all and six-tenths down on Alonso.