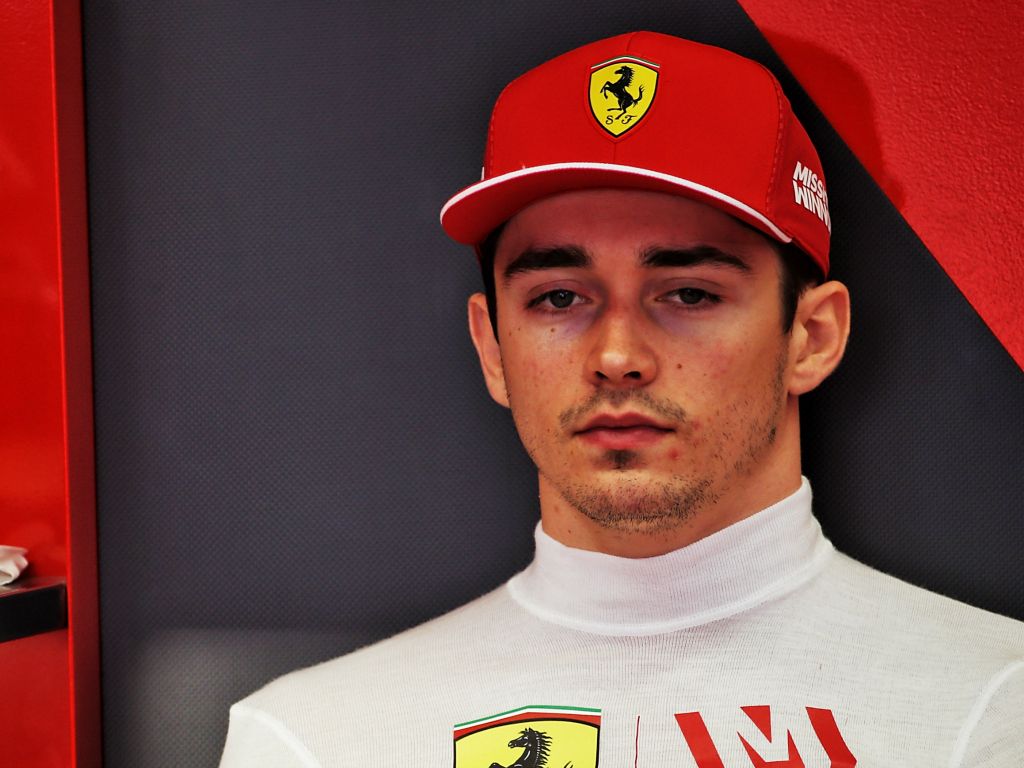 Following on from their season-opening nightmare in Australia, Ferrari began life in Bahrain by showing the early pace.

Charles Leclerc’s 1:30.354 on the soft tyres saw him finish 0.263s ahead of team-mate Sebastian Vettel, with the Ferrari duo making much of the early running in Sakhir.

Valtteri Bottas and Lewis Hamilton were a distant P3 and P4 respectively, while Max Verstappen, who suffered from a small hydraulic leak ahead of FP1, and Pierre Gasly completed the top six.

McLaren headed the early midfield battle with Carlos Sainz finishing P7, with Nico Hulkenberg (involved in a late collision with Antonio Giovinazzi) , Daniil Kvyat and Kimi Raikkonen rounding off a mixed up top 10.

Racing Point’s Lance Stroll, P18, had the misfortune of being the first driver to brush the Bahrain barriers, while Williams adopted their usual positions at the very back of the grid.

Those tyres are cooked, and there's some front wing damage after the Canadian spins
#BahrainGP 🇧🇭 #F1 pic.twitter.com/G8GgxWYyV4

All was pretty calm and serene at a warm and sunny Bahrain International Circuit for the start of the first practice session, although Red Bull did have to address a very small hydraulic leak found on Verstappen’s car in order to be ready in time for the green light.

Teams were initially reluctant to run properly on what was a very dusty track in Sakhir but, after 20 minutes on the clock, it was Verstappen with the first timed lap on the board: a 1:33.085 on soft tyres.

As we headed into the final hour of the session, it was Ferrari showing the first signs of life with Vettel posting a 1:32.299 on the softs, enough for a 0.041 second lead over Bottas, who started running on the mediums; Leclerc just 0.065 seconds behind in P3.

Meanwhile, Lance Stroll’s early running was halted by a spin out and nudge into the barrier at Turn 4, ruining a fresh set of tyres and breaking the front wing endplate in the process.

With the first runs then completed, Vettel was able to extend his advantage to 0.137 seconds with Leclerc up to second and Bottas rounding off the top three, half a second further back on the harder medium compound.

Hamilton had also started on the mediums and found himself a couple of tenths further down on his team-mate, just ahead of Verstappen. 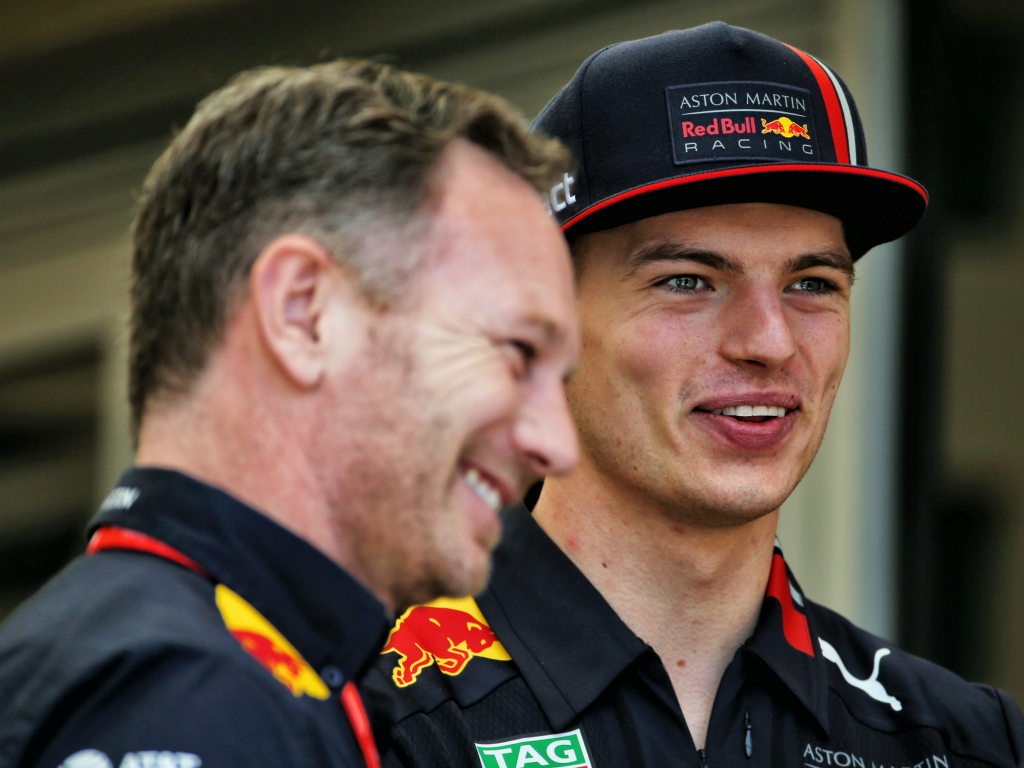 The Dutchman, with a new set of softs strapped on, dislodged Vettel from the P1 spot with a 1:31.673. There was also sudden improvement from team-mate Pierre Gasly as he moved to within a tenth of Verstappen after spending the first part of the session bogged down in the midfield.

But, with 30 minutes left on the clock, Red Bull fell back to their familiar third row slots as Ferrari re-emerged on top. Leclerc leading Vettel on this occasion by lowering the benchmark to a 1:30.354. Bottas and Hamilton were a second off the pace.

With attentions turning toward a little bit of long running, the chopping and changing on the FP1 leaderboard finally relented – but there was still time for George Russell to add his name to the list of spinners and Raikkonen to get peeved by Alex Albon forcing him off track.

Also in the closing stages, Romain Grosjean broke his front wing by being a little too aggressive with the kerbs; Antonio Giovinazzi initiated contact with a rather perplexed Hulkenberg in the Renault.

FP2 under the floodlights will bring much more representative conditions to come in qualifying and the race itself.