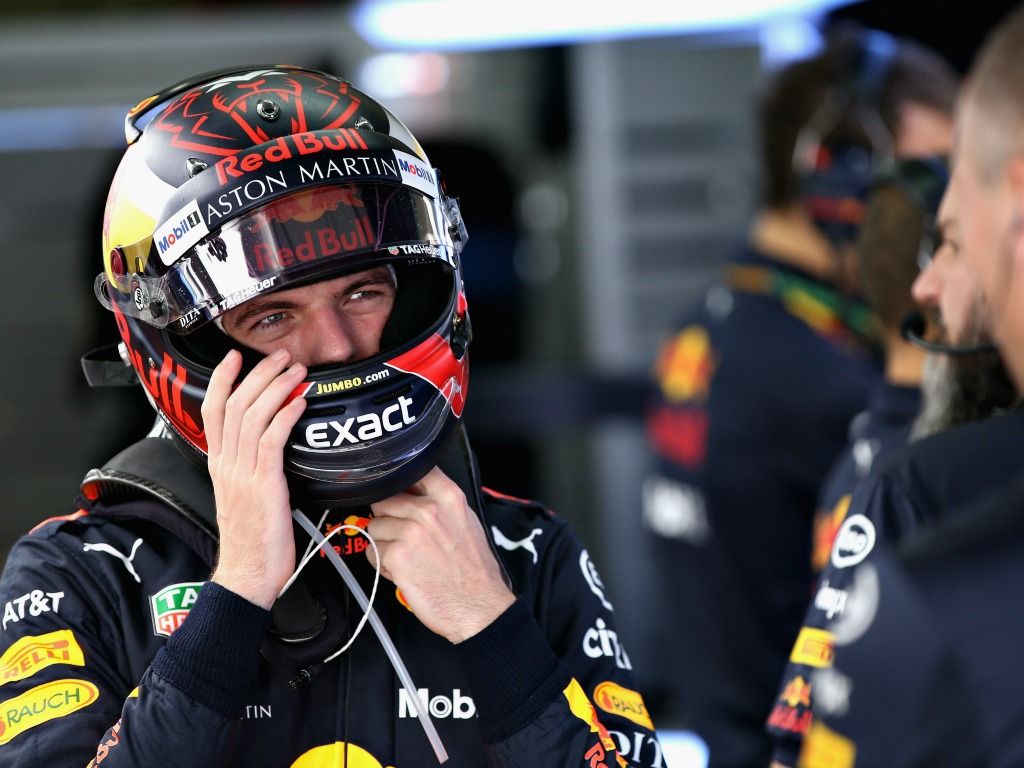 Max Verstappen was quickest in the opening practice session in Brazil with Sebastian Vettel and Lewis Hamilton both within a tenth of the Dutchman.

Verstappen is pessimistic about Red Bull’s chances at Interlagos this weekend, but got off to a promising start with a 1:09.011 set on the supersoft tyres.

Sebastian Vettel was just 0.049 seconds behind the Dutchman, while Lewis Hamilton was only 0.096 seconds off the pace.

Daniel Ricciardo, who has a grid penalty coming his way this weekend, was three tenths behind; Kimi Raikkonen and Valtteri Bottas were P5 and P6 respectively.

it was a dry start to proceedings at Interlagos, where there is a risk of thunderstorms throughout the weekend.

There were also some fresh faces adding to their Formula 1 experience in the first practice session with Lando Norris, Nicholas Latifi and Antonio Giovinazzi replacing Fernando Alonso, Sergio Perez and Marcus Ericsson respectively.

Ricciardo was particularly eager to get going, lining up at the pit lane exit 10 minutes before the session was due to start. However, this only spelled out to everyone that a grid penalty is on the way after taking on yet more new engine parts in his cursed RB14.

Confirmation soon followed from the FIA: a five-place grid drop for his sixth turbocharger of a rather miserable season.

After the first 30 minutes of FP1, just 0.50 seconds separated the top four of Vettel, Raikkonen, Verstappen and Ricciardo, whilst Mercedes were their usual laid-back self and in no real rush to begin their Friday programme.

However, by the halfway stage, it was five-time World Champion Lewis Hamilton was fastest with 1:09.423 on supersoft tyres, despite complaints about the balance of his W09. Verstappen was in very close quarters, just 0.037s down.

There were a couple of very minor incidents in the second half of the session, with Mercedes quickly fixing an oil leak on Bottas’ car and Kevin Magnussen’s morning ending early after ruining his supersofts with a big lock-up.

Back at the top of the timesheet, Verstappen was able to dislodge Hamilton from P1 with a 1:09.011. Vettel was able to close to within 0.049 seconds in P2 and Hamilton was also within a tenth of the Dutchman in P3.