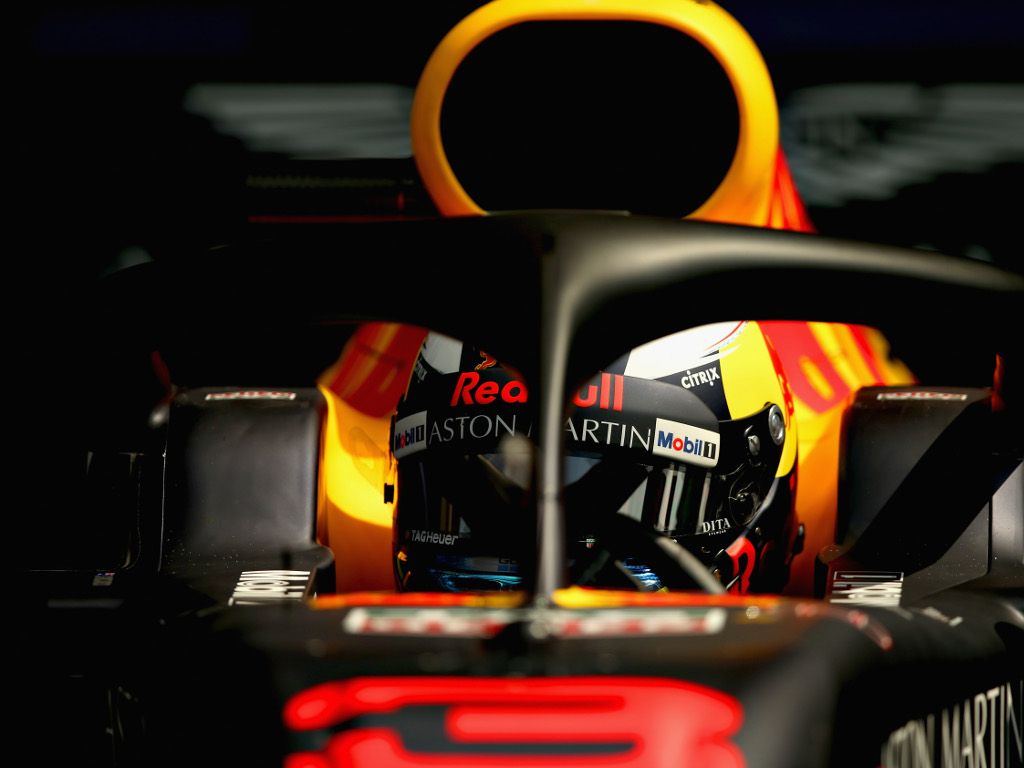 Daniel Ricciardo started his Hungarian GP with a P1 in Friday’s practice, a session in which the top three were separated by 0.087s.

With the track temperature up to 52’C and thunderstorms lurking in the skies, the drivers didn’t waste any time getting down to business.

The Bulls were there and thereabout as Ferrari, running the ultrasoft tyres, battled with Mercedes for P1. The Brackley squad using the soft Pirellis.

However, the session ended as it began with a Red Bull, namely, Ricciardo in P1.

Sebastian Vettel was third ahead of Verstappen; the trio separated by 0.087s.

Kimi Raikkonen was fourth ahead of Lewis Hamilton and Valtteri Bottas.

The championship leader did not have a trouble-free session as he struggled with the balance of his W09 had two big moments during the session.

Romain Grosjean was best of the rest ahead of Nico Hulkenberg who didn’t see the chequered flag as his RS18 lost the electronics, forcing him to come to a halt on the side of the track.

Marcus Ericsson was another in trouble, starting with a big slide early in the session and as spin later on. The latter left him with a damaged floor.