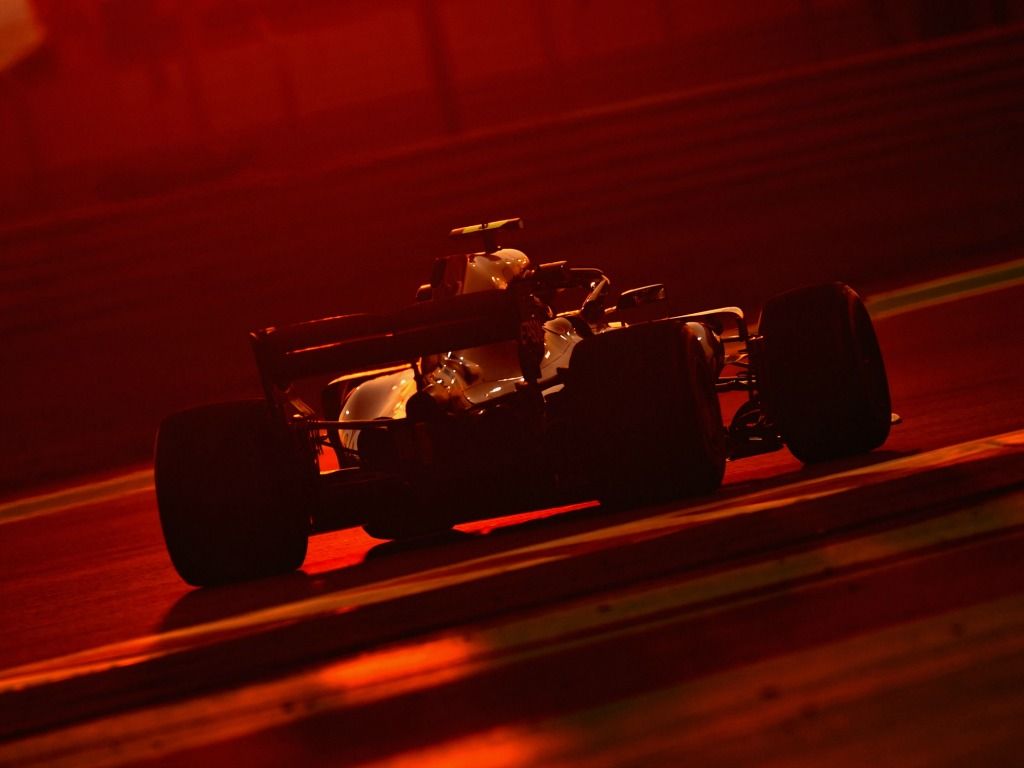 Valtteri Bottas dislodged Red Bull at the top of the FP2 timesheet ahead of the final race of the season in Abu Dhabi.

The Mercedes driver, who has one last chance to record a victory in 2018 this weekend, topped the standings with a 1:37.236 on the hypersoft tyres.

FP1 leader Max Verstappen was in close quarters, just 0.044 seconds down on the Finn, while Daniel Ricciardo, nearly two tenths back, rounded off the top three.

Lewis Hamilton and Kimi Raikkonen finished P4 and P5 respectively; Sebastian Vettel was the slowest of the big guns by being three tenths behind overall.

Both Haas cars finished in the top 10, as did the Renault of Nico Hulkenberg and Force India’s Esteban Ocon, who has been confirmed as Mercedes reserve driver in 2019.

With the sun setting at the Yas Marina circuit, conditions became much more representative of what the drivers will be facing in qualifying and on the final race day of 2018.

FP2 began where FP1 left off with Mercedes and Red Bull duelling over top spot and Ferrari happy to take their usual Friday backseat. 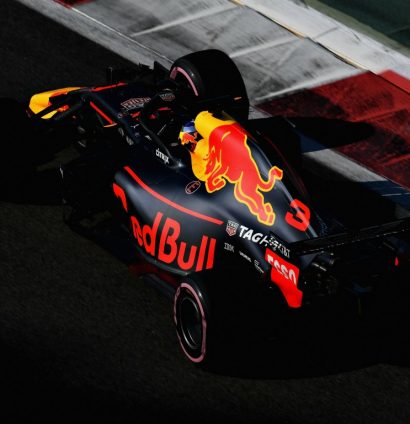 It was Ricciardo who set the early pace with a 1:38.582 but Bottas was only 0.018s behind the Aussie following the conclusion of the first runs with one hour left on the session clock.

Ferrari showed some signs of waking up during the qualifying simulation runs as both Raikkonen and Vettel flew up to P1 and P2 respectively, but Mercedes and Red Bull would emerge to the forefront once again.

After being warned to stay away from the sausage kerb at Turn 20, Ricciardo improved late into his qualifying sim run to within two tenths and up to P3 on the leaderboard.

The long runs passed without any major dramas; the Turn 20 sausage kerb still proving to be the biggest obstacle with Charles Leclerc picking up some floor damage in his Sauber.