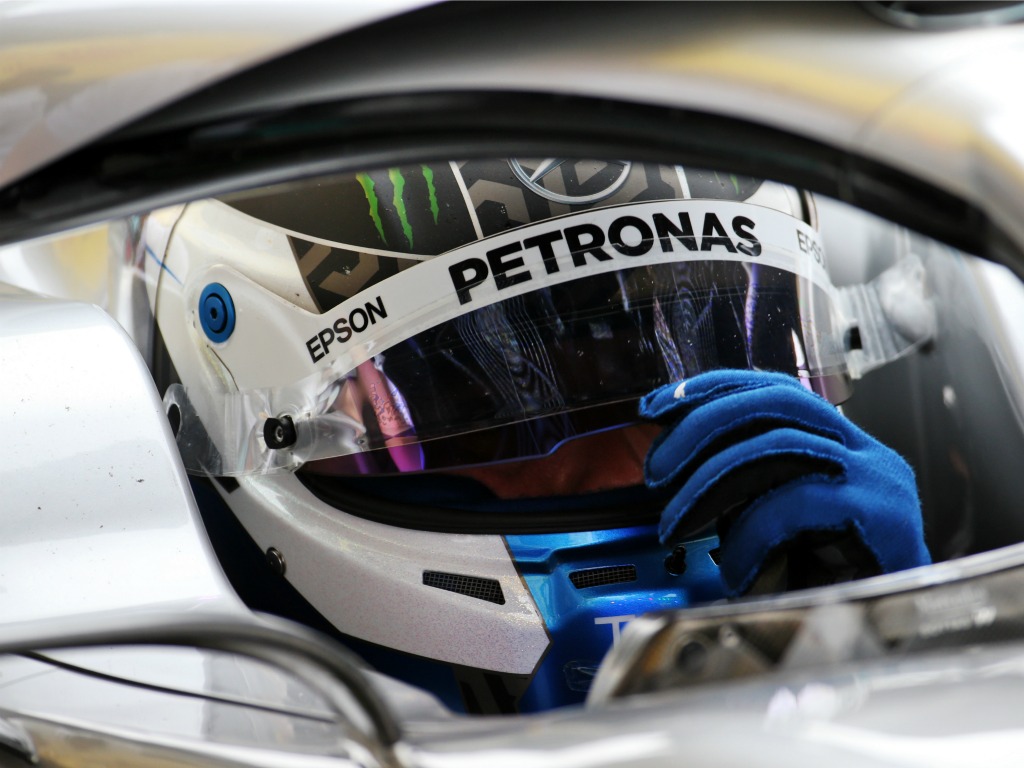 Valtteri Bottas retained top spot in Friday practice, which could be converted to pole position for Sunday’s Japanese Grand Prix.

Second practice took on added importance with the Formula 1 stewards announcing that the final FP2 timesheet could be used to form Sunday’s race grid if more delays follow due to Typhoon Hagibis.

All Saturday’s activities have been cancelled due to safety concerns, with qualifying given a new provisional slot of 10am local on Sunday morning.

Bottas, who was quickest in FP1, kept hold of top spot in FP2 with a 1:27.785 – that could become pole position if qualifying is still not able to go ahead.

Lewis Hamilton was a tenth behind, with Max Verstappen rounding off the top three.

With all that in mind, there was an eagerness to get going once the track lights when green again on Friday afternoon.

While it was Vettel who set the early pace with a 1:28.392 in the opening half hour, all eyes were on Mercedes and what they could produce given their dominance on Friday morning in FP1.

Things did not go according to plan to begin with as Bottas spun at the final corner preparing for his hot lap, bringing out the yellow flags and ruining his team-mate’s lap in the process.

Valtteri Bottas spins as he winds up to start his flying lap!

Lewis Hamilton has to slow down as a result, too!#Japanese 🇯🇵 #F1 pic.twitter.com/X7l2OkX9pT

After a couple of cool down laps, Hamilton was able to have a interruption-free hot lap and dial in a 1:27.896 to go nearly half a second quicker than Vettel.

Bottas, meanwhile, could go only marginally quicker than Vettel to sit P2 in the standings.

Verstappen briefly sandwiched himself in between the two Mercedes drivers, but Bottas and Hamilton both found further improvement.

Bottas set a new benchmark of a 1:27.785 with Hamilton a tenth behind. Vettel, Albon and Leclerc were all six tenths slower.

Race simulation programmes usually take up the remainder of the session but, given the FP2 timesheet could convert into Sunday’s grid, some treated the final stages as a mini qualifying session.

Most notably, out came Vettel and Leclerc on a brand new set of soft tyres and both were quicker than the two Mercs in first sector.

However, Leclerc could only improve to P4, three tenths down on Bottas, while Vettel was P5, half a second back.