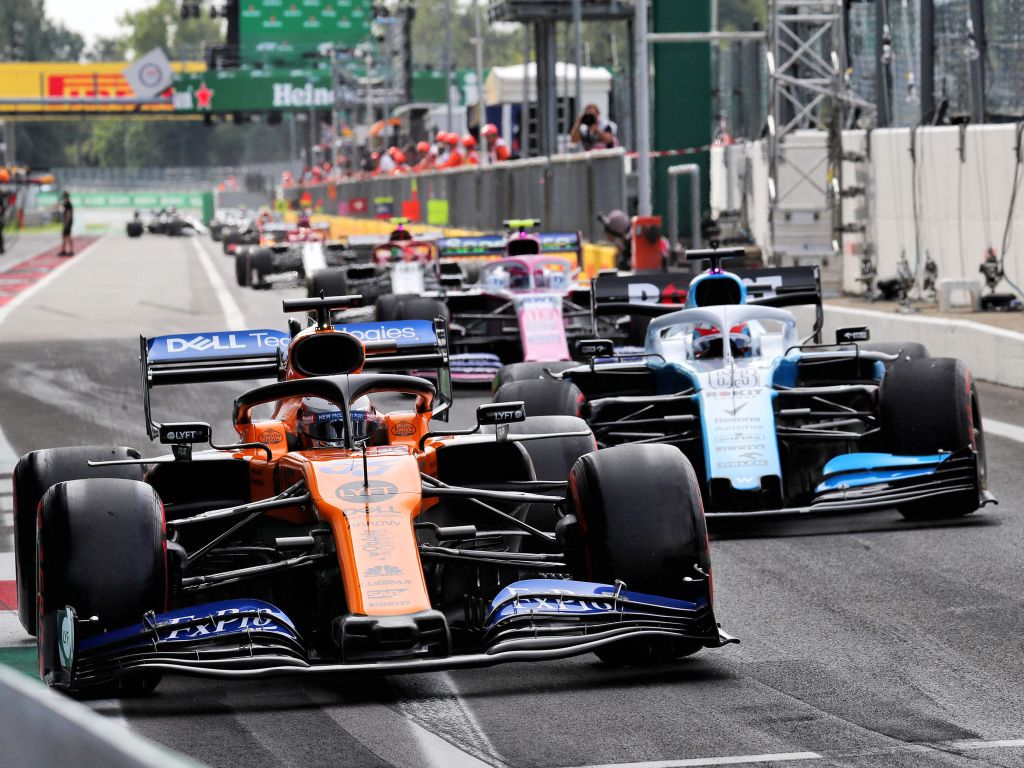 Q3 at the Italian GP proved an utter shambles as all the squabbling for tows meant nine of the ten drivers ran out of time for their last flying laps.

Here is how qualifying day unfolded at Monza…

The start of FP3 was delayed slightly after marshals completed repair work on track following a very scary crash in F3.

That was so scary. Thankfully Peroni got out of the car by himself and seems to be ok. Get rid of that sausage kerb immediately. https://t.co/Sy2YjU9sPR

The FIA quickly decided to remove all sausage kerbs from Parabolica. The session began with 50 minutes on the clock.

After a brief delay, the cars are out on track. Let's get those laps in. 💪 🏁#FP3 #ItalianGP 🇮🇹 pic.twitter.com/RSNNsi0jOz

Ferrari were quick to re-establish themselves at the top of the leaderboard in the early stages of FP3. Mercedes staying well out of the spotlight.

Ferrari are on top again

Mercedes slowly crept up the leaderboard, but Sebastian Vettel was the man to finish on top heading into qualifying with a 1:20.294. He was 0.032s quicker than Max Verstappen and a tenth faster than Bottas in P3. 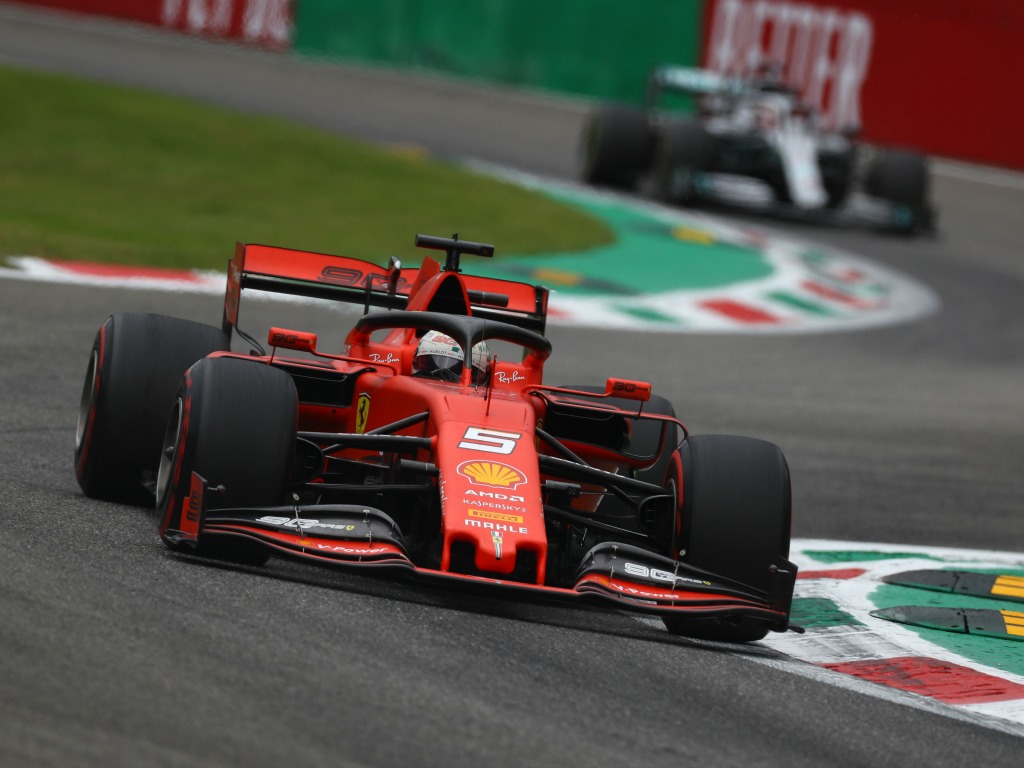 Perez’s habit of bringing out the red flags at Monza continued in Q1 after his SportPesa Racing Point quit on him at the Curva Grande.

Further power issues for Verstappen meant he failed to set a time in Q1, though he was set to start at the back anyway. He was joined by Kubica, Russell, Perez and Grosjean in elimination.

Leclerc topped Q1 but by only 0.029s over Hulkenberg – the Renault’s were flying with the top eight separated by 0.28s.

This perfectly sums up Red Bull from 2014-present #ItalianGP pic.twitter.com/fwMVbEpzy6

Gasly, Norris, Kvyat, Magnussen and Giovinazzi dropped out in Q2.

Hamilton ended the session P1 – the first time this weekend that Mercedes had topped a session.

Renault continued to fly with Ricciardo proudly placed in P4.

That's the first time Renault have reached Q3 with both cars at the #ItalianGP since 2011! #F1

Q3 saw an unscheduled pause as Raikkonen decided to prove to Perez that he was the king of red flags – the Finn went into the barriers at the Parabolica meaning the duo were tied at two red flag incidents each at Monza.

Q3 turned into a total mess when all the waiting for someone to blink meant that everyone bar Sainz failed to cross the line to start their flying lap before the chequered flag flew.

That meant that Leclerc was on pole ahead of Hamilton and Bottas, but it was no surprise to hear that the stewards were investigating that Q3 farce.

'One of the silliest things I've ever seen in F1' @MBrundleF1 @SkySportsF1 You can say that again. #f1