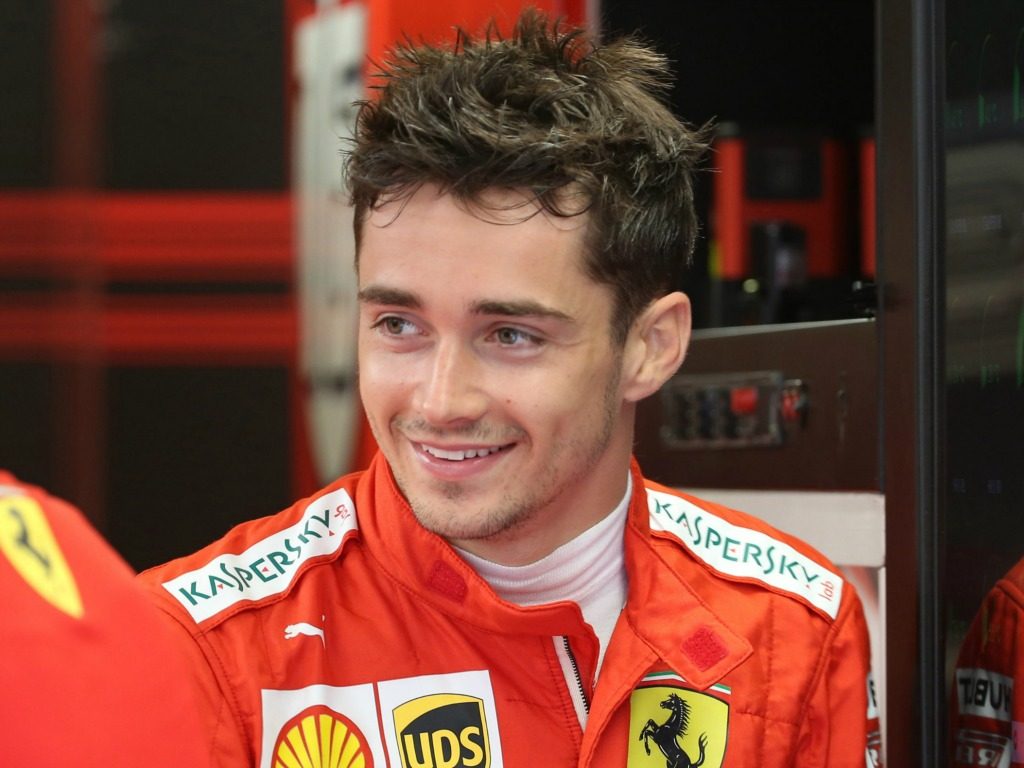 Ferrari set the pace in FP3 for the Belgian GP as Lewis Hamilton brought out the red flags, losing the back end of his W10 at Turn 12 and burying the car in the barriers.

The drivers arrived at the Spa circuit to another beautiful day, track temperature already into the 30s at the start of FP3.

Despite only having an hour to finalise their qualifying set-up, it was a slow start to final practice with only a handful of installation laps completed in the first 10 minutes.

It took 15 minutes for the first lap time to be posted, a 1:50.8 for Robert Kubica, however, that was soon beaten by Charles Leclerc.

Pierre Gasly’s woes, of which there are a lot these days, continued on Saturday as the Toro Rosso driver reported that his right rear view mirror had lost its glass. Seven years bad luck?

While the Ferraris ran 1-2, Mercedes and Max Verstappen were left to fight over third place. Red Bull put a Monza-style rear wing onto Verstappen’s RB15 but it wasn’t enough to challenge at the front.

Heading out for a second run, Hamilton’s practice came to a premature end when he lost the rear of his W10 into Turn 12, burying the car in the barriers.

That was a big one! Lewis Hamilton has crashed out in FP3 at Spa. #F1 #BelgianGP 🇧🇪pic.twitter.com/Z8CjMvDJIf

Hamilton climbed out unhurt but the car looks to have suffered suspension damage with the gearbox also likely to have taken a hit.

The red flags were waved as the marshals recovered the car with Mercedes eager to get it back and begin working on it with qualifying just over two hours away.

The track was green-lighted with 13 minutes remaining with Leclerc putting on a new set of red boots and going quickest by 0.451s over Vettel.

The German had to abandon his first hot lap after locking up and his second wasn’t fast enough to challenge Leclerc, who finished final practice up in P1.

Bottas was third, 0.497s down, finishing ahead of Ricciardo, Verstappen and Perez.

Hamilton, unable to run in the final 12 minutes, dropped to seventh with Raikkonen, Antonio Giovanazzi and Gasly completing the top ten.

Alexander Albon, facing a back of the grid start on his Red Bull debut, was P20 as he spent FP3 working on race pace.