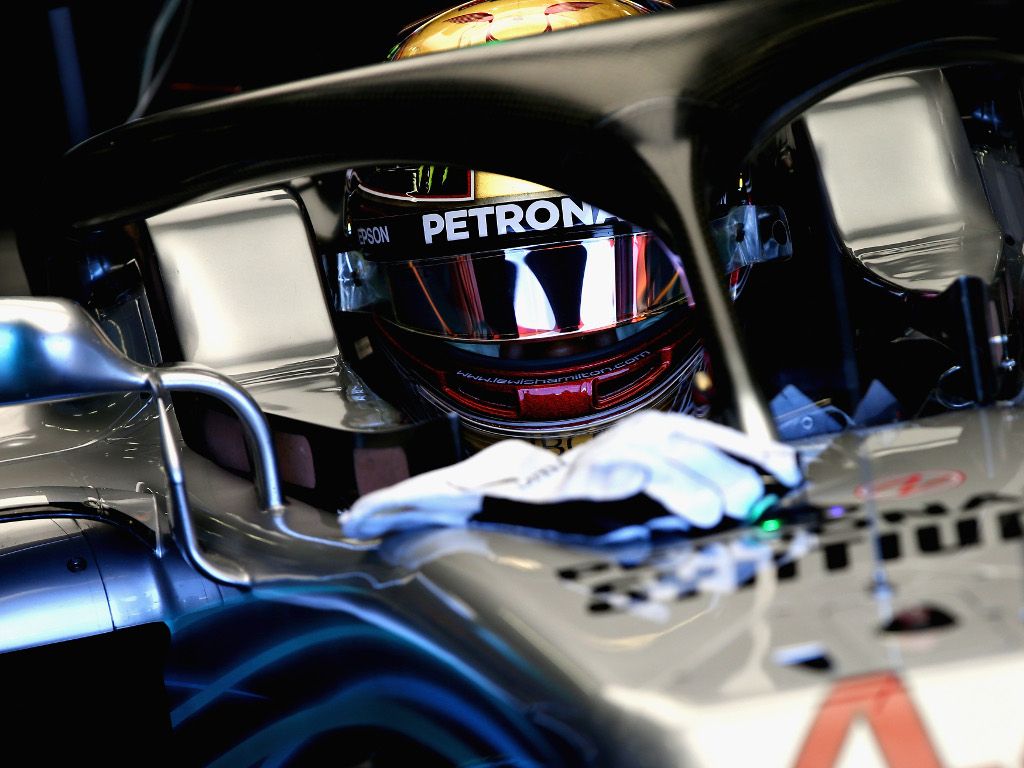 Saturday’s final practice at Silverstone may have belonged to Lewis Hamilton but it was Brendon Hartley who grabbed the headlines as he walked away from a heavy hit.

Saturday’s final practice got underway on a sun-drenched Silverstone circuit where the track temperature was up to 40’C thanks in part to the new asphalt.

Following his FP2 crash, Max Verstappen was quickly into the action on Saturday and clocked the day’s first lap time, a 1:50.5. It wasn’t a smooth start for the Dutchman who reported that he went to upshift only for his RB14 to downshift.

Ferrari and Red Bull led the early running with Kimi Raikkonen quickest ahead of Friday’s pace-setter, Sebastian Vettel. A 1:27.6 for the Finn.

A suspension failure under braking at high-speed put him into the barrier but he walked away unscathed. His car was totalled and, as such, he is unlikely to contest qualifying.

Final practice resumed with 33 minutes on the clock with Mercedes entering the fray, second and fourth with Lewis Hamilton faster than Valtteri Bottas.

Hamilton’s second lap on the soft tyres put him quickest of all only to lose out to Raikkonen with a 1:26.815 for the Ferrari driver.

Lewis back on top! Cracking battle for the top spot this morning in #FP3 with the Kimster…

Valtteri Bottas finished the session third quickest ahead of Sebastian Vettel, Max Verstappen, who put in a late burst of pace, and Daniel Ricciardo.

Charles Leclerc was seventh ahead of the two Haas’ of Kevin Magnussen and Romain Grosjean.

Saturday’s final practice saw the drivers forced to adhere to the track limits, at least at Turn 18 where a new sausage kerb was added on the outside as drivers regularly ran wide to get the better line on Friday.