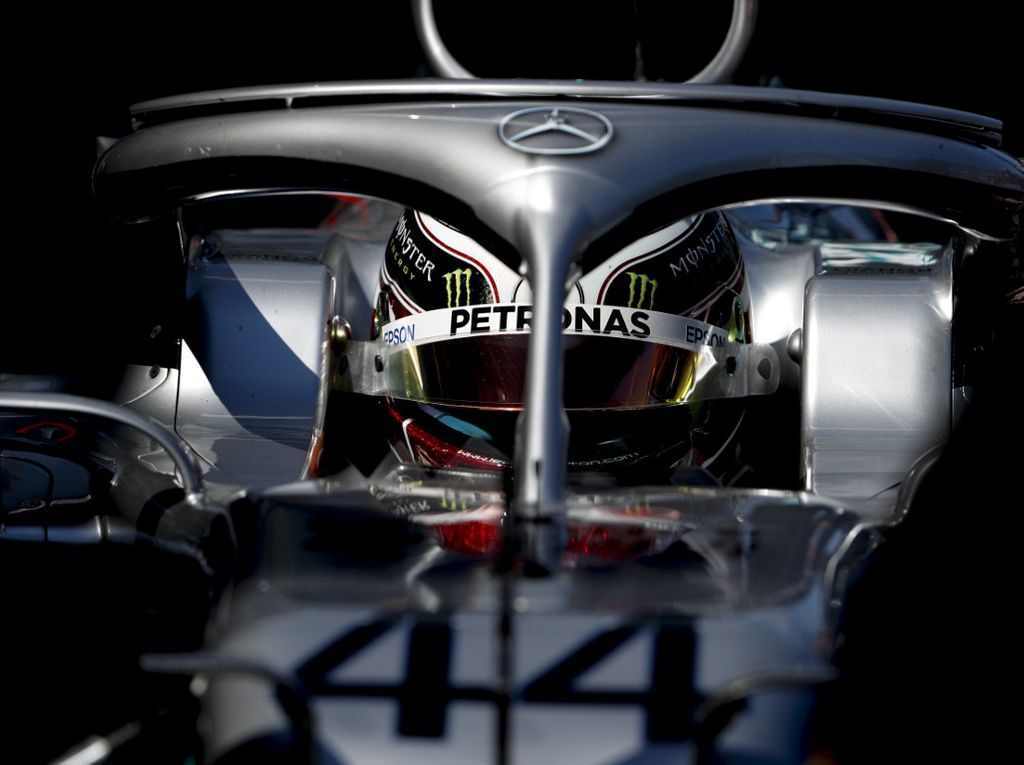 Lewis Hamilton claimed the practice hat-trick for the Australian Grand Prix in a FP3 session that saw no respite for Williams.

As the sun baked down on the Albert Park circuit, Max Verstappen led the way in his new chassis – at least at the 20-minute mark.

Red Bull broke curfew overnight to hand the Dutchman a new chassis due to a “concern” with the fuel cell in his Friday chassis – it was easier to change chassis than to replace the fuel tank.

He posted a 1:24.944 on the medium to sit on top at the 20-minute mark but was pipped by Sebastian Vettel as Ferrari and Mercedes came out to play.

The German clocked a 1:23.739 to go quickest but lost out to Hamilton. The Brit, who is chasing a record eighth pole in Melbourne, was 0.04s faster.

Hamilton upped his pace to a 1:23.360 to extend his advantage while Bottas made it a Mercedes 1-2.

Unfortunately for Williams their woes continued with Robert Kubica, who earlier had to take avoiding action when Lando Norris blocked him in the pits, having even more troubles in the pits.

He hit the wall on the way in, a hefty whack with the left side of the car that caused bits of bodywork to break off his FW42.

Back in the action and with fresh soft tyres on his SF90, Vettel went purple in all three sectors to finish up with a best time of 1:22.556.

The reigning World Champion finished FP3 0.264s ahead of Vettel while Charles Leclerc was a further two-tenths off the pace.

Last year's top two are already trading times, and it's only FP3

Romain Grosjean was an impressive P4 for Haas, finishing ahead of his team-mate Kevin Magnussen while Pierre Gasly was sixth for Red Bull.

Bottas, who had a slide on his hot lap, was seventh while Daniil Kvyat, Verstappen and Daniel Ricciardo completed the top ten.

Williams were again bottom of the timesheet with George Russell 1.4s short of P18, Lando Norris.