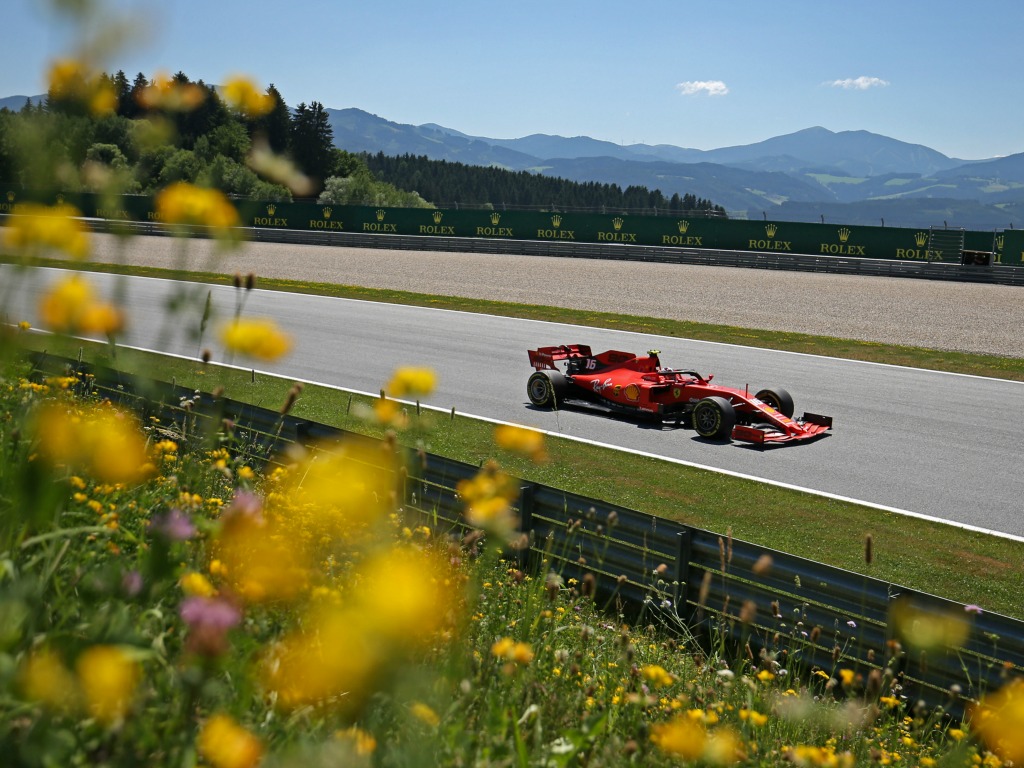 Charles Leclerc and Ferrari continued to set the pace ahead of the all-important qualifying session for the Austrian Grand Prix.

Leclerc retained his overnight advantage by setting a 1:03.987 on the quickest soft tyres, a tenth clear of Lewis Hamilton in P2 and another tenth separated the World Championship leader and Valtteri Bottas in P3.

Sebastian Vettel, still tweaking with the balance of his SF90, was also two tenths off the pace in P4. Lando Norris, in P6, split the two Red Bulls with Pierre Gasly having a disjointed session due to Honda power issues.

Prior to the start of FP3, there was confirmation of more grid penalties with Nico Hulkenberg taking a five-place drop for taking a fifth ICE of the season.

And, with Albon already condemned to the very back of the grid, Honda decided to fit yet another brand-new Spec-3 engine into his Toro Rosso for ‘tactical purposes’.

On track, Bottas was the first of the big guns throw down the first attacking lap 20 minutes in to the FP3 session. A 1:05.510 on the quickest soft tyres.

The Ferraris made light work of that early with Leclerc punching in a 1:04.826 after his first hot lap, while Bottas joined Vettel in being two tenths off the Monaco driver.

As the track action ramped up, one driver was not able to get properly stuck in as Gasly reported low power on his install lap, putting him back in the garage with precious time ticking away.

Halfway into FP3, Leclerc was still the man out on top but the new benchmark was a 1:04.275. Bottas, Vettel and Verstappen were all three tenths off the pace; Hamilton a further tenth back in P5.

After a brief respite, Bottas managed to shave 0.053s off Leclerc’s best with a fresh set of soft tyres, while Gasly finally made his way back out on track after a quite a lengthy delay. 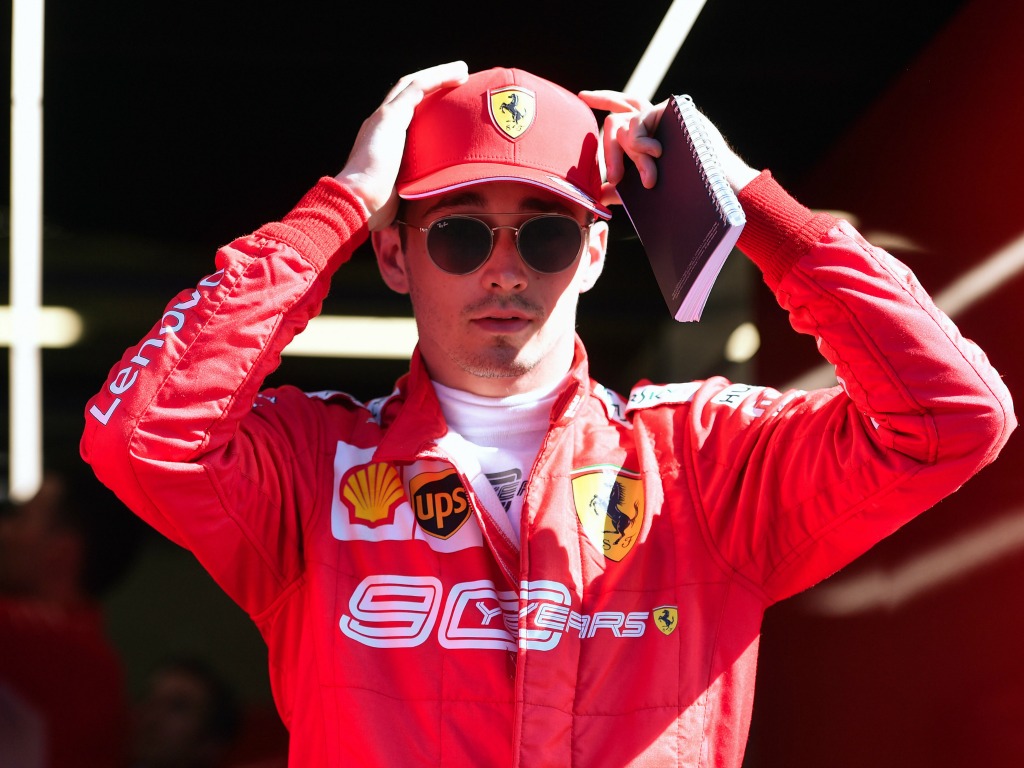 Leclerc made an immediate response to Bottas to retake the P1 spot by a tenth; Hamilton closed to within 0.010s of Leclerc setting purple times in the first and third sectors.

That time would remain unbeaten, giving us all hope of an exciting pole position battle to come on Saturday afternoon.