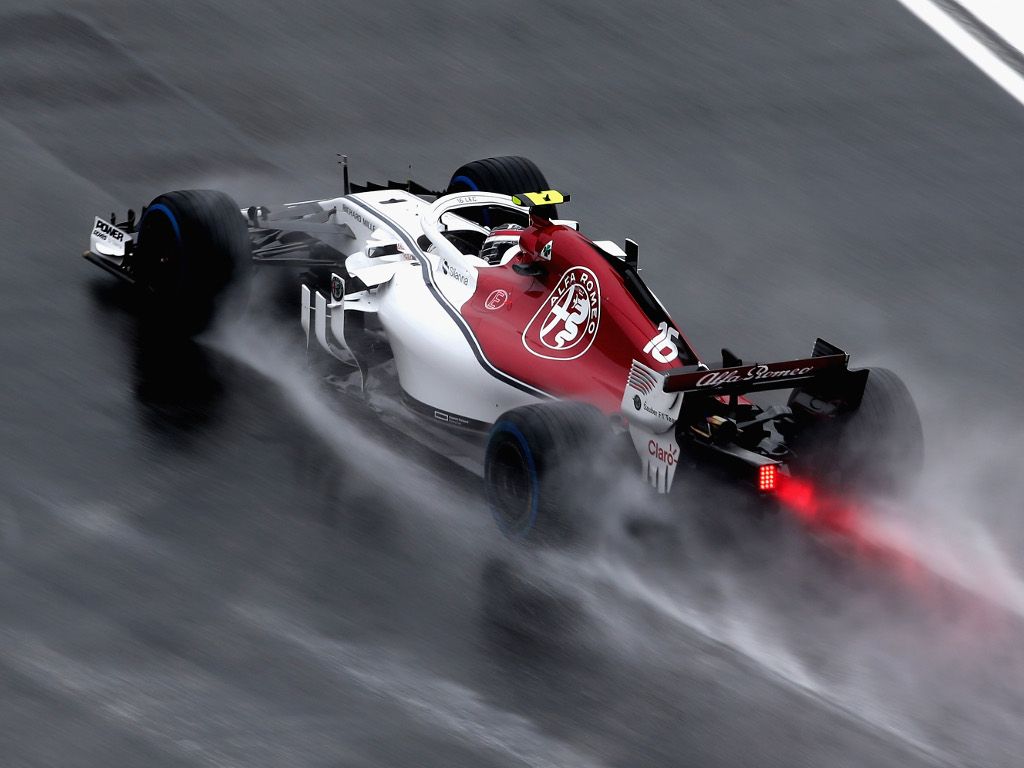 Saturday’s final practice for the German GP was a washout with the only drama a bit of confusion over reports that Lewis Hamilton is feeling under the weather.

While whispers in the paddock initially stated he was ill, Mercedes insisted that he was well enough to drive – if they decided to do so in the rain.

After Friday’s heatwave, the weather changed overnight and the rain came down prior to final practice resulting in a wet track.

Nico Hulkenberg got the timesheet going with a 1:36.873 but with his team-mate Carlos Sainz kicking off the spinning, Renault were soon back in the garage and silence fell over the track.

Renault were forced to change the floor of Sainz’s RS18 after his spin.

Such were the conditions that their team boss Cyril Abiteboul said: “In these conditions, qualifying may not happen.”

50 minutes into FP3 and Hulkenberg was still the only driver to have posted a lap time however there was at least some action as a few drivers finally ventured out of the pits with 10 minutes remaining.

As lap times were laid down, Charles Leclerc went P1, then Sebastian Vettel before he spun, and finally Leclerc again. A 1:34.577 for the Sauber rookie.

The session ended with nine times on the board, and a single lap from Hamilton – the last driver to put in a lap in the wet.