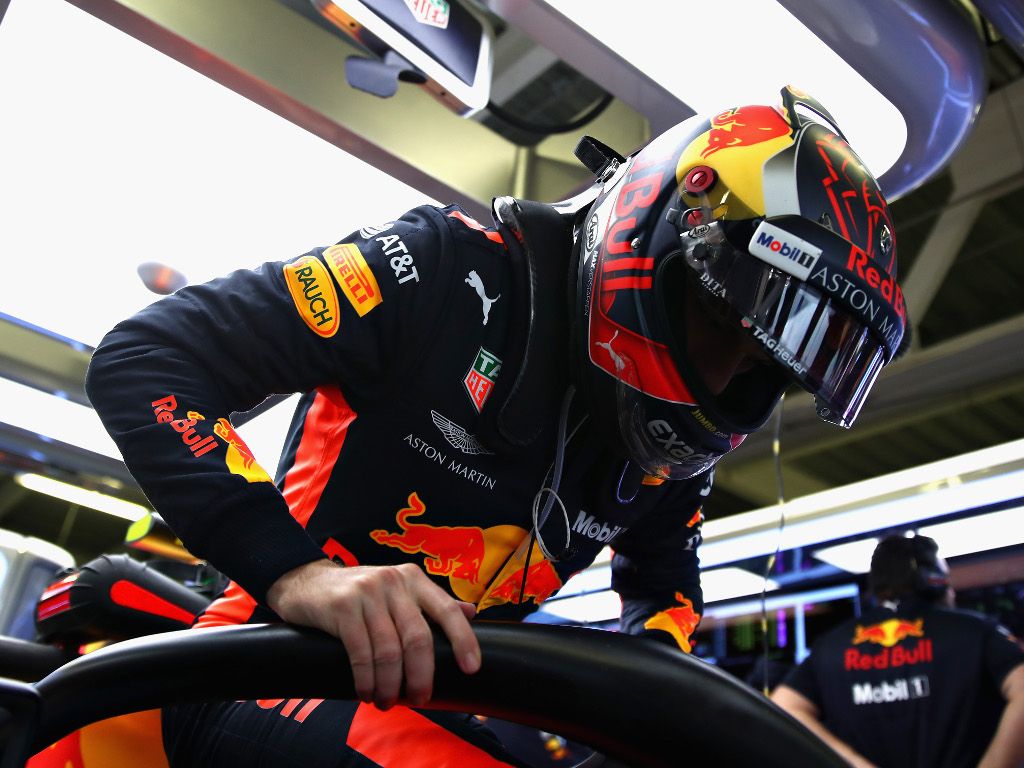 Max Verstappen claimed the practice hat-trick for the Mexican Grand Prix as Mercedes were hit with more troubles with a hydraulic failure for Valtteri Bottas.

Unlike Friday’s heat, Saturday’s final practice got underway in cold and damp conditions. Although the rain held off at the start of the 60-minute session, there were still many damp patches around the track making the inters the tyre of choice.

The cooler conditions, and the rain washing away Friday’s rubber, meant graining was likely to once again be a severe problem for all.

With many drivers complaining about the conditions being too mixed during their installation laps – too wet in some corners, too dry in others – it was a very quiet start to the session.

Daniel Ricciardo explained: “These are the worst conditions. It’s too dry for inters, we’ll just burn ’em up and we might need them for qualifying.

“But it’s too wet for slicks, even if we go out on the hyper-softs we won’t learn anything. Have to wait for it to rain or dry up more.”

Only 15 of the 20 drivers put in even an installation lap in the first 30 minutes.

It wasn’t until 32 minutes into the session that Fernando Alonso set the first lap time of the day. It was a 1:21.213 on the hypersoft tyres.

Alonso finally shatters the silence and takes to the track in dry tyres! 🙌

The Spaniard has opted for the softest compound available, but there are still damp patches knocking about 😬

This saw several other drivers take to the track, leading up to what was to be a busy final 30 minutes of running.

With the P1 time falling lap after lap, it was Sebastian Vettel who was quickest with 15 minutes remaining, his time down to a 1:17.836. But Red Bulls and Hamilton had yet to set a time.

Bottas’ session ended early as the Mercedes driver suffered a “hydraulic failure” and was forced to park his W09 on the exit of Turn 12.

Valtteri Bottas pulls over in the stadium with a smokey Mercedes

Charles Leclerc was quickest with five minutes to go but when all was said and done, and the chequered flag had fallen, it was Max Verstappen who was quickest of all.

He finished FP3 with a 1:16.284 despite reporting that “again, my battery is not charging”, while Lewis Hamilton was second, 0.254s down, and Vettel third.