Home News Tost appeals to FIA: 22 GPs is the limit 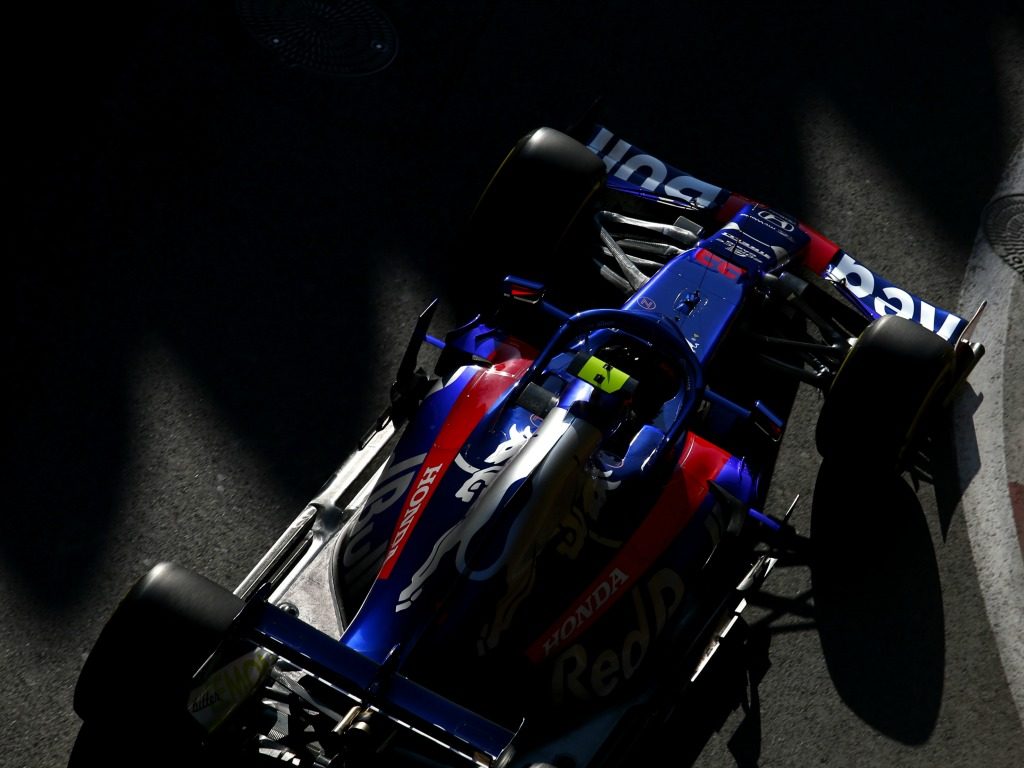 Franz Tost has urged the FIA and Liberty Media to stop after 22 grands prix, saying that is the “absolute limit” for the team personnel.

Last year the FIA and the teams passed a ruling stating that the calendar could be increased to as many as 25 races.

The compromise was a slightly shorter race weekend with media sessions and scrutineering changed from Thursdays to Fridays.

Tost, though, reckons even that isn’t enough to take the pressure off the team personnel who are away from their families for more than half the year.

“No, we haven’t made changes, it’s just one race more than last year,” Tost told RACER when asked if AlphaTauri had made staff changes to deal with the extra race.

“From the timeframe it’s nearly the same as last year, we start in March and the last race is at the end of November — there’s not a big change.

“There’s one race more during the season, but we do not need to change people on a rotating basis.

“I think 22 is now the absolute limit.

“If we have more races in future then I think teams have to rotate people — mechanics, engineers — because otherwise it’s too much for them.”

The AlphaTauri team boss says one reason why they have opted against rotating staff is because the team needs stability if they hope to improve in all aspects.

He added: “We’ve got a good team together now in Bicester in our aerodynamics department, and from the mechanical side we get the front and the rear suspension from Red Bull Technology — although it’s always one year older but nevertheless it’s much better than if we had to develop it by ourselves.

“It’s not that we have one totally weak area, but to be competitive in Formula 1 you have to improve everywhere.

“It starts in the design office, bringing the car to the starting grid hopefully underweight so that you have some more possibilities with the weight distribution; then the parts that are being designed and then manufactured in a way that you see there’s some progress, especially for aerodynamics; then from the operational side the race team, the pit stops should become better; and then from the race strategy I think we most often took the right decisions.

“We need to improve everywhere a little bit, just to make another step forward. If all the departments improve their work and come up with better solutions then in the end you have a good complete package together to be competitive and beat the others.”