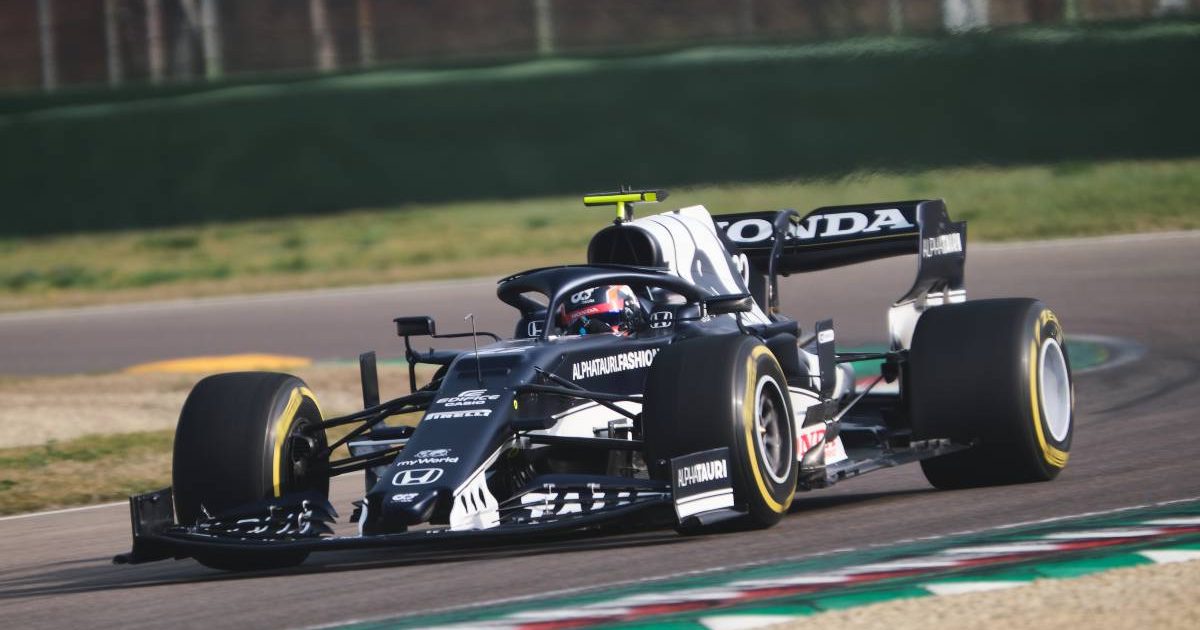 AlphaTauri boss Franz Tost says the creation of the team’s brand new 2022 car is “right at the front” of their minds – even before the forthcoming season has begun.

F1 teams are having to juggle their focus and resources on not only getting their 2021 cars on track, with pre-season testing fast approaching, but also designing and building their challenger for 2022 when the sport’s sweeping new regulations kick in.

Haas are an example of a team who are switching attention to 2022 as early as possible, knowing their chances of a successful 2021 are highly limited anyway.

Others will continue upgrading their current cars into the second half of the campaign in the hope of gaining ground on rivals looking further ahead.

Tost has revealed AlphaTauri are, if anything, more in the category of those taking a longer-term view.

“The plans for 2022 are not just in the back of your mind, they are right at the front,” said the team principal in an interview with Auto Motor und Sport.

“Now we have to see where we are in terms of performance with the current car. I hope we can drive in the front of the midfield.

“Big developments during the season are not planned. At some point, the technical director [Jody Egginton] has to make a decision about which direction to take. But the main focus is already on the development of the 2022 car.

“There is still no fixed point at which we will stop developing the current car. But by June or July at the latest, we will certainly shift all resources to the 2022 car.”

bringing the heat once again in 2021 🤙#AlphaTauri #F1 pic.twitter.com/GVFSEcFiUF

The 65-year-old Austrian also said next year’s new regulations make it trickier to take on board technical influence from Red Bull, with whom they are in the same ownership and a customer team thereof.

“We can of course only work with Red Bull Technology within the regulations,” added Tost. “This means we will also take over the transmission, the hydraulics and parts of the rear wheel suspension in 2022.

“I would like the entire rear part to come from Red Bull. It will be a little more difficult at the beginning with the new regulations, but over time it will go in that direction again.”

Asked if 2022 offers AlphaTauri an opportunity to become regular front-runners, Tost added: “Something more has to come from our technical side. In particular, our infrastructure is not yet set up well enough. We want to stabilise ourselves with the new regulations.

“I hope the field will move closer together but I don’t expect that until 2023. The top teams can keep their employees until June 2021.

“You will invest a lot of time and energy in the 2022 development. This technical lead will also be retained in 2023. But after that, I expect the field to come closer together due to the spending limit.”