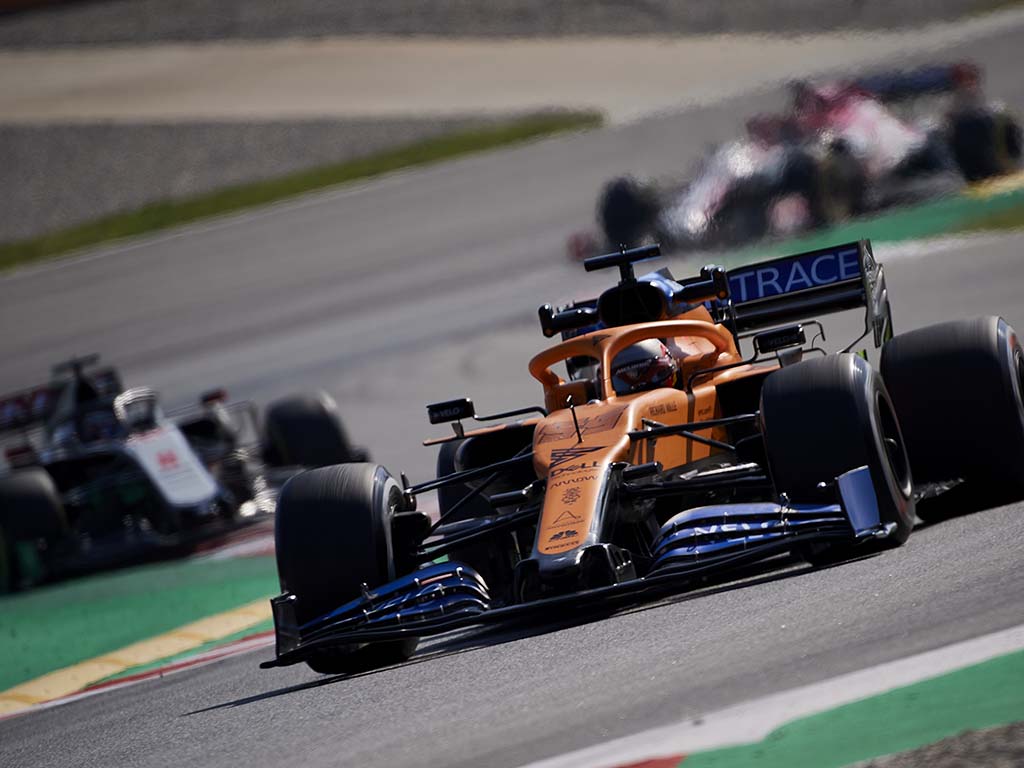 AlphaTauri principal Franz Tost says it’s “unfair” to start the season if some teams and personnel can’t travel due to the “coronavirus”.

The Chinese Grand Prix has already been postponed due to the epidemic, but its global spread is now putting the wider calendar under threat.

Italy is now one of the worst affected countries outside of China, and already Vietnam, who are set to host their first race this year, have put bans on people entering from countries with reported cases of the virus, including Italy and Japan.

AlphaTauri, Ferrari and Pirelli are all based in Italy, as are Haas’ chassis builder Dallara. Honda could also encounter some issues since they are based in Japan.

Formula 2 driver Christian Lundgaard has been forced to miss the pre-season test in Bahrain after being placed in quarantine due to the coronavirus, while some team members have experienced issues getting in to the country.

Tost says that the plan is to head to Australia and start the season, with his staff to start flying out to Melbourne “at the end of the week”, report Racefans.net.

And while he doesn’t foresee any major issues, he also thinks it’s unfair to begin the campaign if the virus will impact upon the ability for teams and personnel to attend.

“We go to Australia,” he said. “It’s a nice country. We want to have a grand prix. Up to now. I don’t expect that there will come up any problems.

But, he also admitted that “everything is changing hourly and this makes it difficult.”

“If teams can’t run for whatever reason – I have not thought about this, also not I’m not a decision maker – then I think it would be unfair to start the season because this is a big disadvantage, whoever it is,” he continued.

“Regarding Bahrain, if I’m informed right, people coming from Italy had a medical check and if they are not sick, if they don’t have the coronavirus, then they can, of course, work in there. And I expect something similar with Formula 1.”