Home News Tost ‘worried’ about long break on the drivers 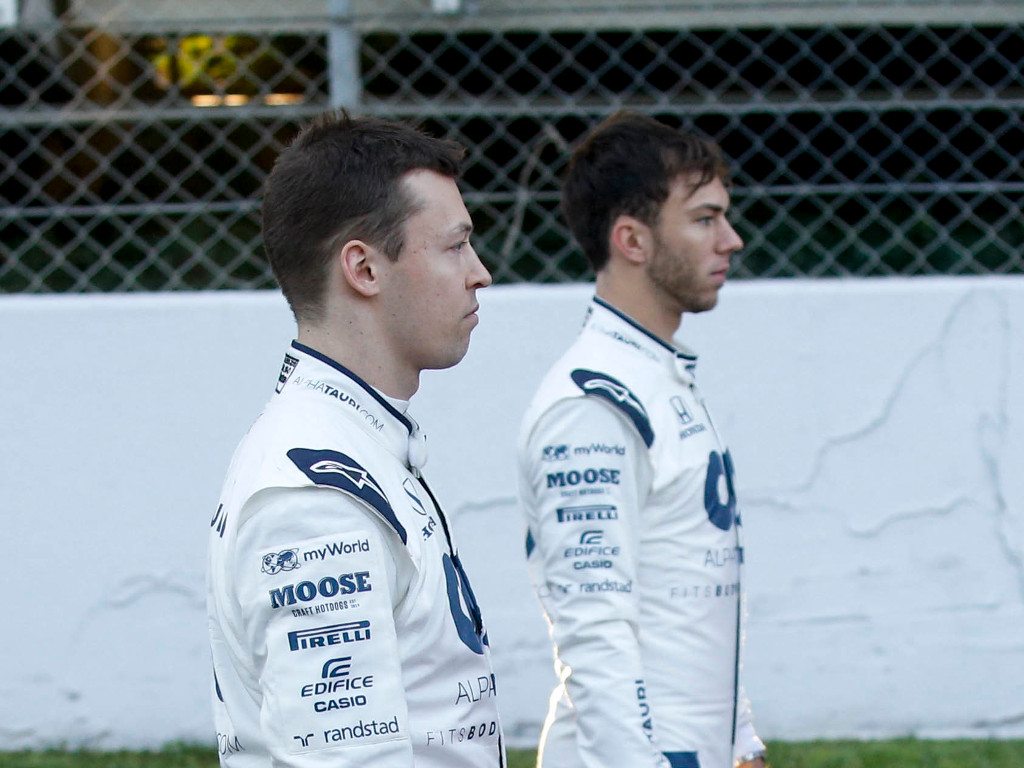 Franz Tost is expecting a frenetic start to the Austrian GP weekend as the teams look to get in as many laps as possible in FP1.

Two months after the 2020 season was meant to begin, the Formula 1 cars are sitting silent in their respective team factories.

The season is on hold, only expected to get underway in July with a double header at the Red Bull Ring.

The start dates means it will have been four months since the drivers last put in a lap in a Formula 1 car and since the last live pit stop practice.

AlphaTauri boss Tost is worried that his mechanics and drivers will be rusty.

“It will be a big challenge [to restart operations ahead of a new season start],” he explained to the official F1 website.

“I wanted the cars completely disassembled and then built up again like when we built up the first car.

“Then we have pit stop training to do and I’m also worried about the drivers, as they have not sat in the car for such a long time.”

While the Austrian GP races won’t take place in front of fans, they will be broadcast on television.

The up side for the fans after the very, very long wait is that they won’t have to sit around waiting for the action to begin in FP1.

Tost is predicted a frenetic start to the weekend.

“It’s very important the car is reliable and we can go out and we don’t have any problems, because we have to do as many laps as possible,” says Tost.

“I think this is the strategy from all the teams, you will see on Friday in FP1 in Austria, you will see many cars on track, you won’t have people to wait in the pit lane for a better track and more grip.

“All drivers will go out to get the feeling back for the speed, for the brakes, for going into the corners and so on.”