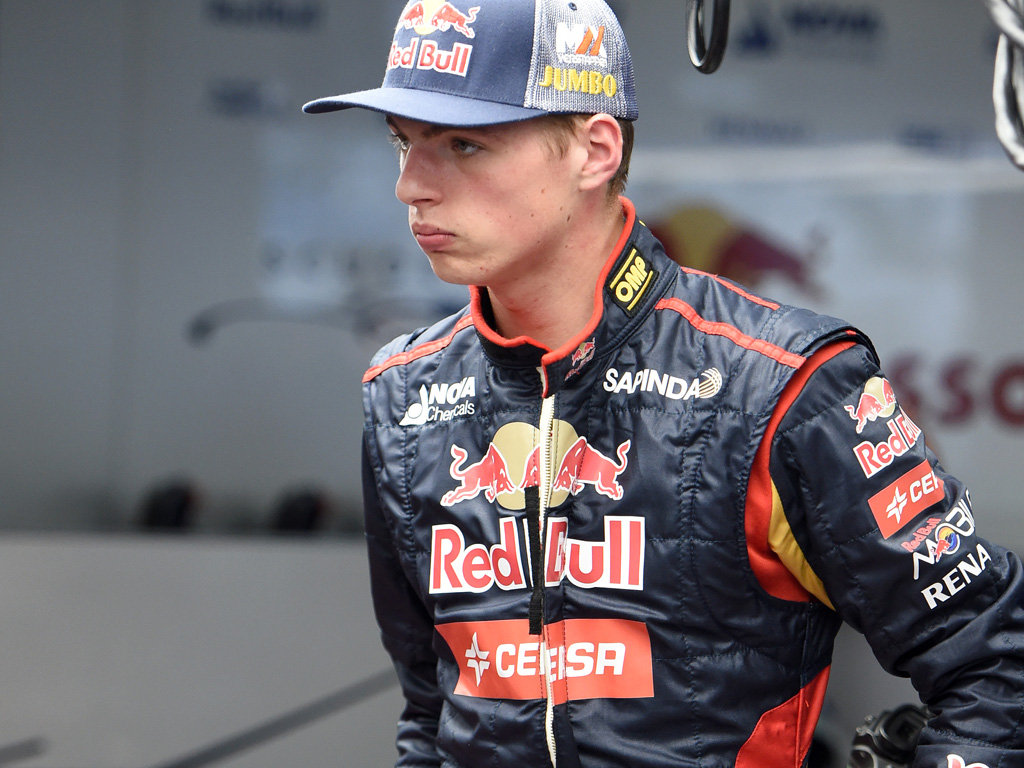 Franz Tost has revealed the moment in 2014 that made him decide to push for Max Verstappen to get an F1 seat with Toro Rosso.

At the age of 17, Verstappen became the youngest driver ever to compete in the sport when he joined Tost’s team for the 2015 season.

It proved an inspired decision as he immediately impressed and has become one of Formula 1’s biggest stars since then, winning 10 races.

In that time, he has also become renowned for his ability in wet conditions and Tost says it was this ability, that he witnessed in an F3 race in Germany, that made him realise he wanted Verstappen in his car as soon as possible.

“I still remember it well,” he told Dutch magazine Formule 1.

“Wet track, it was raining. As you know, a lap on the Norisring is short: it takes less than a minute. Still, Max was one or two seconds faster than the rest.

“Helmut [Marko] and I are of course always in contact about these kinds of matters, we discuss extensively the performance of young drivers. It was clear to me then that I wanted Max in our car, as a driver and not as a test driver.” 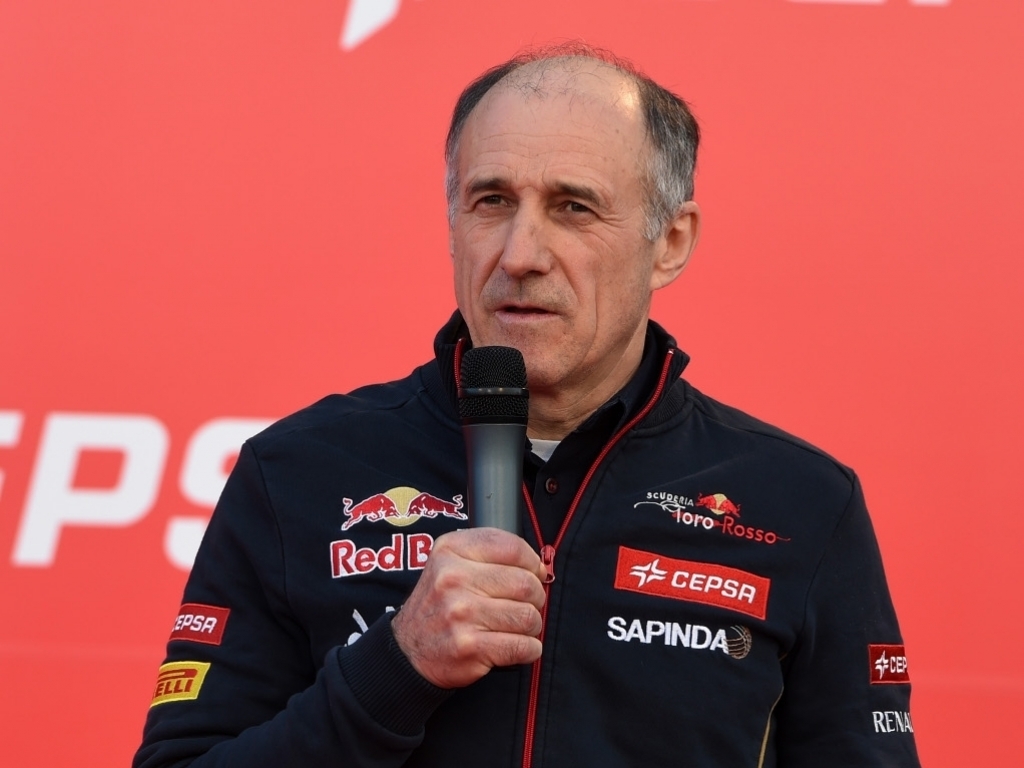 When it was announced that Verstappen would be joining Toro Rosso in a full-time role for the 2015 campaign, many felt he was too young to do so and would struggle.

Tost, though, says that having seen how he drove, he had no such concerns that a lack of experience would be a problem.

“Many ‘experts’ said it was way too soon. To which I said: but not for Max Verstappen,” the AlphaTauri team principal added.

“Because he is not a passenger in the car, as you often see with newcomers, but he drives the car. How he had the car under control, he controlled it completely… extraordinary.”