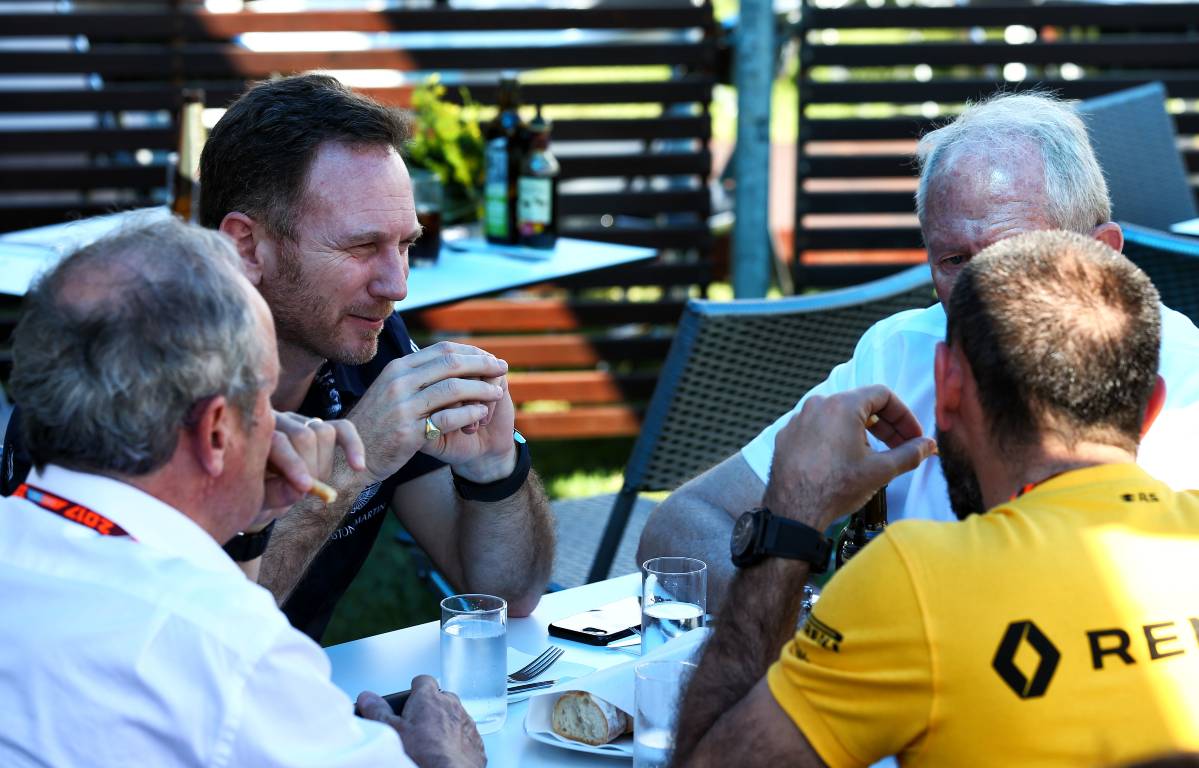 Franz Tost has suggested Red Bull and AlphaTauri would not receive a sufficiently competitive engine if they were forced to return to Renault power.

The two Red Bull-owned teams are seeking an alternative source of engines after Honda announced in the autumn they were ending their F1 involvement at the end of this year.

Provided a freeze on engine development is voted through, possibly next Thursday, Red Bull have plans in place to acquire Honda’s intellectual property and set up their own in-house operation, at least until the engine regulations are overhauled for the 2025 season.

Red Bull have called for an engine freeze from 2022 to avoid the prohibitive costs that would be incurred in trying to keep up with the advancements made by the existing manufacturers Mercedes, Ferrari and Renault.

But if the Austrian company ultimately decide to scrap the proposal to establish their own operation, the rules state they would be compelled to join forces with the manufacturer supplying the fewest teams on the grid at the time – and that would be Renault.

It would mean a return to the previous arrangement which turned sour with a series of disagreements before Red Bull switched away from Renault for 2019 to Honda, who had supplied their sister team Toro Rosso the previous year. 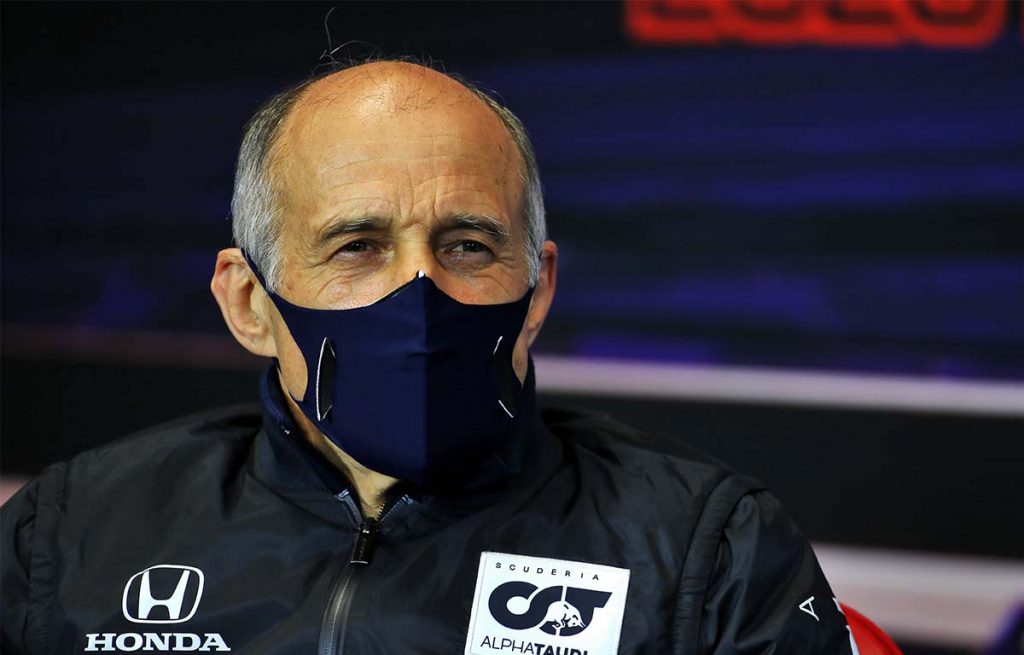 Toro Rosso are now AlphaTauri and their team principal Tost fears that reuniting with Renault, who have their own F1 outfit which was recently rebranded as Alpine, would be a backward step in terms of competitiveness.

“Renault have a works team. I can hardly imagine we would get a power unit with which we could compete successfully in races,” Tost told Motorsport-Magazin.com.

“You have to assume Red Bull and [Dietrich] Mateschitz have different demands. They want to compete in the World Championship. They need the appropriate power unit material.”

Tost also believes the other engine manufacturers have been dragging their heels in coming to a decision about an engine freeze, which Red Bull were originally hoping would have been made by the end of November.

The 65-year-old feels self-interest has been at play with Mercedes, Ferrari and Renault knowing the time that is lost will only hinder Red Bull in their quest to put things in place.

“This is the usual game of the manufacturers who are in the lead,” said Tost. “Even if they keep saying they agree, basically they don’t agree and they just want to buy time.”