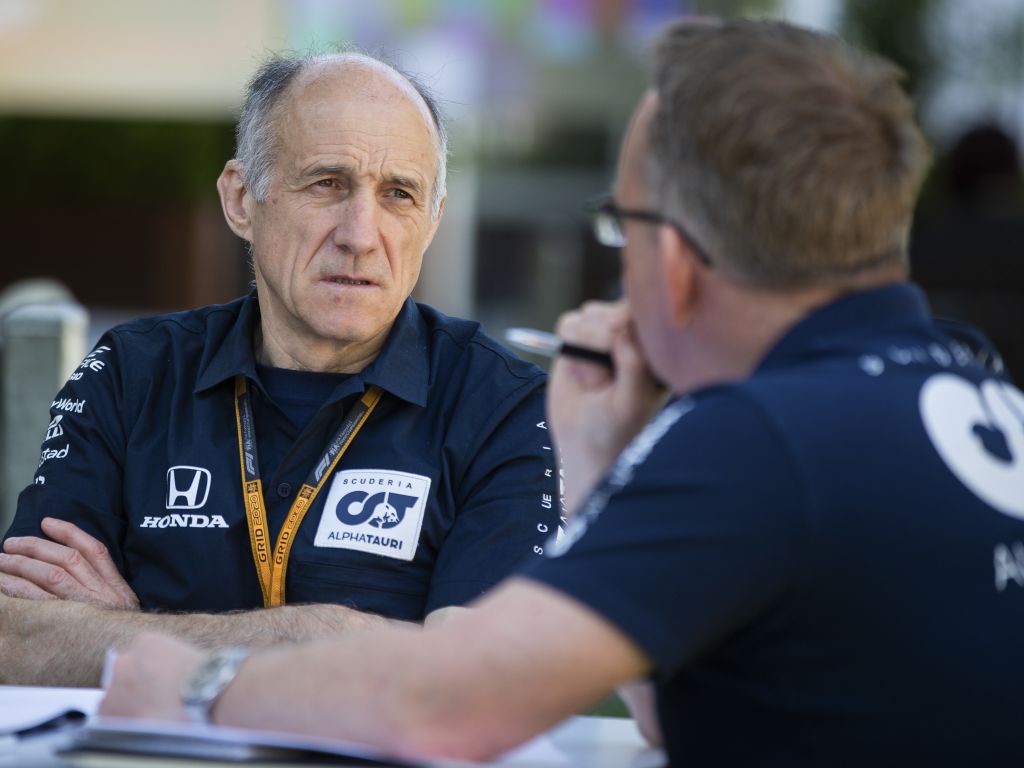 AlphaTauri principal Franz Tost says the situation in Italy is “scary” with the country currently on total lockdown.

There have been over 30,000 confirmed cases of the coronavirus in Italy, while the number of people who have died from it is approaching 3000.

The country has been brought to a total standstill, and Tost described how difficult it was to get staff back to the country from Australia where the first race of 2020 had been scheduled to go ahead.

“That was problematic and presented us with some obstacles,” he told Speedweek.

“In Italy almost all flights to Bologna were cancelled, so we no longer came directly to Bologna. The majority of the team flew from Melbourne via Dubai to Nice and from there took the bus to Faenza.

“I was lucky enough to catch a flight from Dubai to Rome. As far as I know, this was one of the last flights to the capital.

“It was a big challenge to bring the team back to Italy, but everything worked out. The entire team is now in Italy.

“It quickly became clear to us that those team members who were in Australia would go into quarantine after their return so as not to risk contaminating their colleagues at the factory.”

And now that he has returned to Italy, Tost described it as a “scary” feel around the country.

“When I drove from Rome to Faenza for a good two hours, I met maybe twenty cars along the way,” he explained.

“The highway was empty. You don’t see anyone on the streets here either, the whole life takes place in people’s home.

“We have a curfew, and you can only avoid it if you go grocery shopping or to the pharmacy or doctor or to work.

“It’s really scary, all of that. You look out of the window on the street and there is no human soul to be seen.

“We are used to people going on vacation to Italy, while Italians are sociable. But it’s ghostly.”

Tost revealed the measures put in place by the team before pre-season testing begun to restrict factory access.

“We canceled all visits to the factory, both for suppliers and guests,” he said.

“We also implemented measures in Spain as far as guests were concerned.

“We canceled everything so that we could isolate ourselves a little. So far, this has paid off.”

Formula 1 has brought forward the summer break so AlphaTauri are preparing to close down their factory, but already they have been monitoring staff closely.

“If someone complains about the typical signs of illness, like fever, aching or respiratory problems, then we bring in our general practitioner,” Tost explained.

“He then decides whether the employee has to go to the hospital, because we can only be tested at the hospital.

“I also had myself tested, just to make sure that everything was right and that I could go back to the factory”.