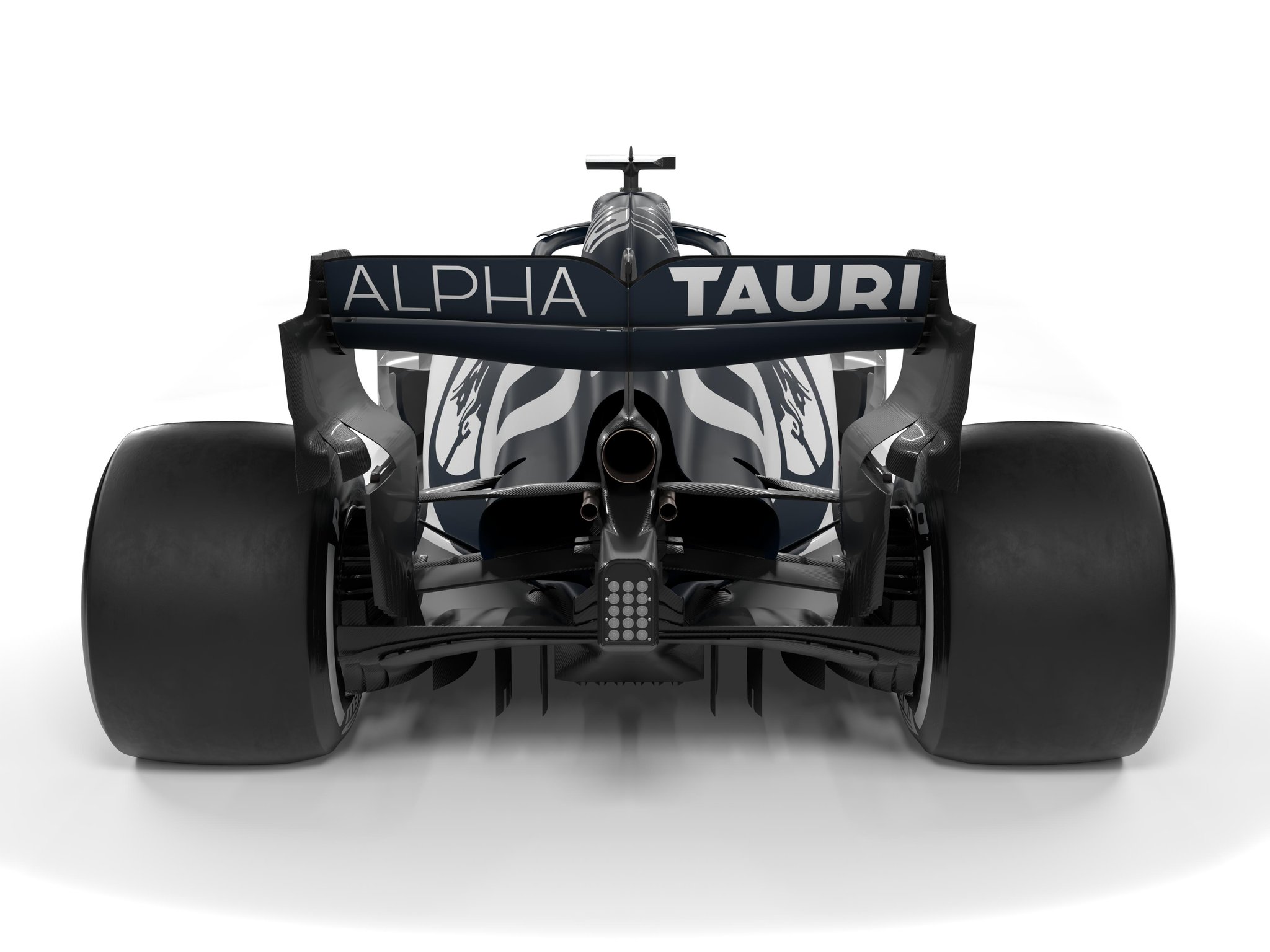 AlphaTauri team principal Franz Tost wants his rebranded outfit to be challenging for a top five spot in 2020.

Red Bull rebranded their junior team to AlphaTauri for 2020, reflecting their fashion brand which shares the same name, and on Friday they revealed the AT01 to the world, before heading to Misano on Saturday where Daniil Kvyat took the new car onto the track for the first time.

And after finishing P6 in the Constructors’ Championship last year under their former identity of Toro Rosso, Tost wants to go at least one better this time around and challenge for the top five.

Speaking at the launch of the AT01, he said: “The name change has no effect on the way we operate as a Formula 1 team at the race track or our facilities in Faenza and Bicester, but it is a very significant change in terms of how we present ourselves to the outside world: new name and new colours (white and navy blue), to mark a new long-term partnership which will be beneficial for both parties.

“We must be within the first five of the constructors’ championship, I’m really convinced that AlphaTauri will have a successful season.

“Why? Because first of all, the car showed very good results in the wind tunnel. Second, Honda, our friends in Japan, Sakura, made big progress during the winter months from the performance side as well as the reliability side.

“Third, we have two good drivers. They showed that already last year. We just missed the middle of the podium, so [to the drivers] that means that you know what you have to do!

“Our biggest competitors are Renault, McLaren, Racing Point and Haas, and the rest we will see.

“We have a very close relationship with Red Bull technologies.

“We have the complete rear suspension and gearbox, the hydraulics and the front suspension, that means also from the mechanical side that we are very competitive.”

Like their rivals AlphaTauri face a difficult decision on when to ditch their 2020 programme and turn their attention to the new regulations coming for 2021.

They don’t have the resources which the top three are blessed with, so Tost knows this just adds to the complexity.

“2020 will be a special challenge for all the teams, as we have to develop two car concepts because of the new regulations for 2021,” the Austrian explained.

“For smaller teams like ours, in terms of resources and personnel, we will have to face the complex task of finding the right balance between pushing forward on the development of this year’s car – the AT01 – and working on its successor for 2021, a year which heralds a new era for Formula 1 as it will undergo radical changes, not least in terms of the technical regulations that apply to the design of the cars.

“This does not have to distract us from our big task to look into every detail at every race to avoid mistakes as much as possible and take any opportunity that may arise in such a tight midfield pack.”