Home News ‘Reality’ is Aston Martin AMR21 ‘not that good’ 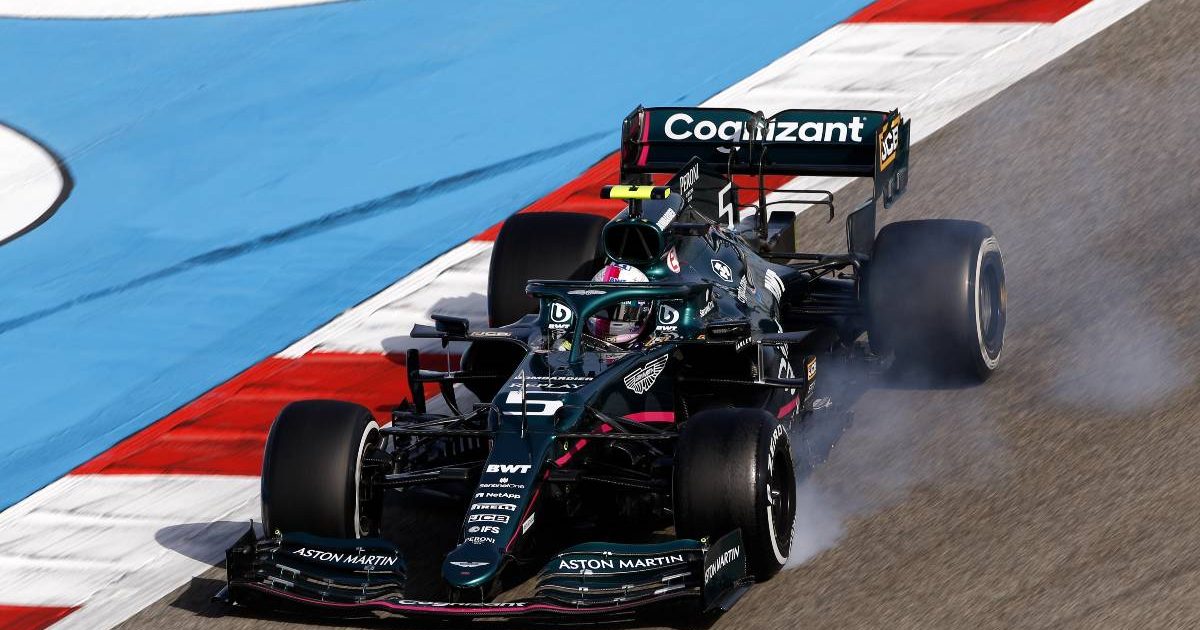 AlphaTauri boss Franz Tost believes that their rivals Aston Martin do not have a good car on their hands in the AMR21.

Pre-season testing gave Aston Martin reason for concern as the iconic brand made its return to Formula 1. The team completed the second-lowest number of laps, while new recruit Sebastian Vettel spent a chunk of time in the garage thanks to several reliability issues.

The RP20 of 2020 was controversially based very closely on the 2019 Mercedes, but for this season that philosophy seems to be hurting them.

The works Mercedes team appear to have been impacted quite severely by the new aerodynamic regulations, and the AMR21 also looked quite the handful at the Bahrain season-opener.

Vettel said he “did not feel at home” in the car as he suffered Q1 elimination in Bahrain and later shunted Esteban Ocon in the race. The four-time World Champion was also forced to start from the back of the grid after not observing double yellow flags in Q1.

And from his observations, Tost, Vettel’s former boss at Toro Rosso, was not impressed with the Aston Martin car.

“In reality, the car is not that good, it is very unstable at the rear end.”

But on a more positive note, Tost thinks Aston Martin have a driver in Vettel who is very capable of taking the team forward.

“With his experience, he can bring a team forward. He knows how to win races and world championships,” he explained.

Our first race as @AstonMartinF1 is complete. We have a lot to learn but we've got time to review before we come back fighting. 👊

On his return to Formula 1 Fernando Alonso impressed by making it into Q3 for Alpine, though he was forced to retire from the race thanks to a sandwich wrapper.

But, in discussing his own situation with DAZN, Alonso highlighted how all the drivers who have switched teams, like Vettel, need more time to get up to speed.

“I think all the drivers who have changed teams – Carlos (Sainz), (Daniel) Ricciardo, (Sebastian) Vettel – need more time,” he said.

“Vettel has to get used to it, Ricciardo is getting used to the brakes, Carlos in some races will not be at 100 percent, so imagine that multiplied by two and a half years away.”