Home News ‘Tsunoda will be competitive within a few races’ 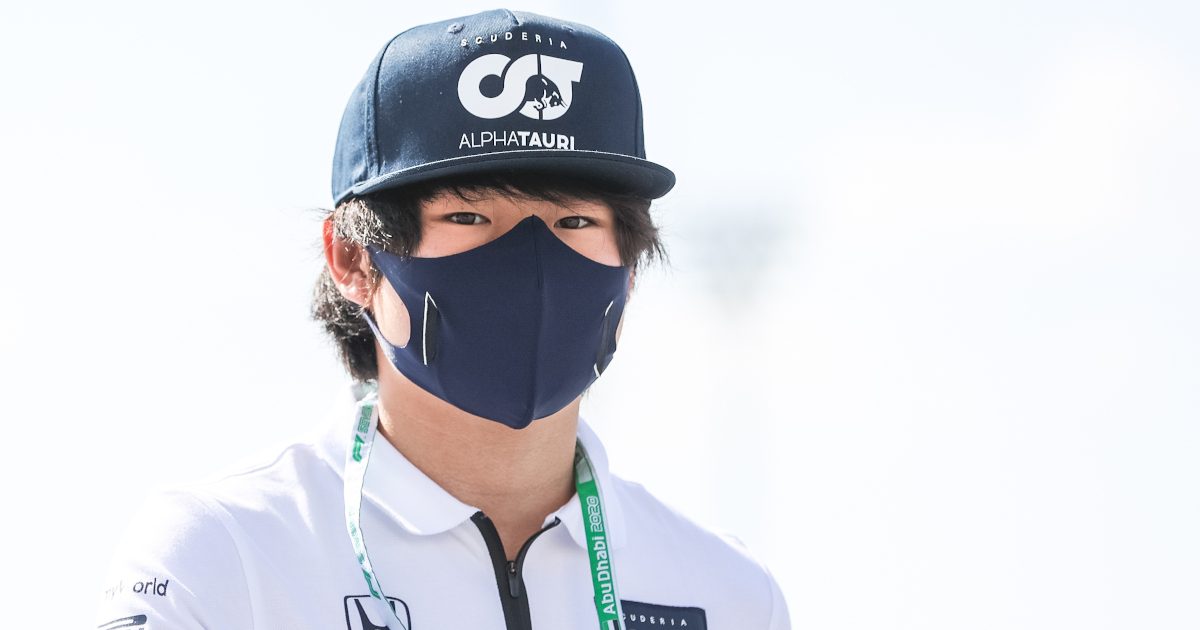 Joining a team not known for patience, AlphaTauri team boss Franz Tost is backing Yuki Tsunoda to get up to speed “within a few races” as he makes his F1 debut.

Tsunoda is the latest rookie to join the Red Bull F1 programme, placed with its junior team AlphaTauri for the 2021 season.

The last rookie to race for the team, Alex Albon, had a meteoric rise up the ranks, moving from AlphaTauri to Red Bull after just 11 races.

26 races later, he was out of Formula 1, dropped to a reserve driver role after failing to make the grade.

While in the past Red Bull have demoted drivers from the senior team to the junior outfit, this time around they weren’t able to having already signed Tsunoda as Pierre Gasly’s 2021 team-mate.

The Japanese driver arrives on the Formula 1 grid on the back of a third place finish in last year’s Formula 2 championship.

Although his preparation time in the 2021 AlphaTauri AT02, which will be unveiled on Friday, has been reduced to just a day and a half with testing cut to three days, the team has been giving him track time in old cars.

As such Tost feels his new signing will quickly be up to speed in his debut campaign.

throwing it back to @yukitsunoda07 taking the STR14 for a spin in Misano 👊 not long till we're back on track 👀 pic.twitter.com/3NoLCBDEcZ

“I think he will be very competitive within a few races,” Tost told Gazzetta dello Sport.

“He understands the technique of the car and he is very strong in fighting duels. He has already shown that in Formula 2.

“It is true that Tsunoda will get little time in the new car, due to the new rules.

“That’s why we set up a whole program for him and so last year in November he was already driving an old car of ours. Then came the rookie test in Abu Dhabi, another test at Imola and another at the Misano circuit.

“So before the first race in Bahrain he will have driven about 3500-4000 kilometers in an F1 car. That is necessary because a driver has to get used to the speed of an F1 car, the brakes, the steering, the aerodynamics.

“In the last test he also started to work a bit on his place in the car.”