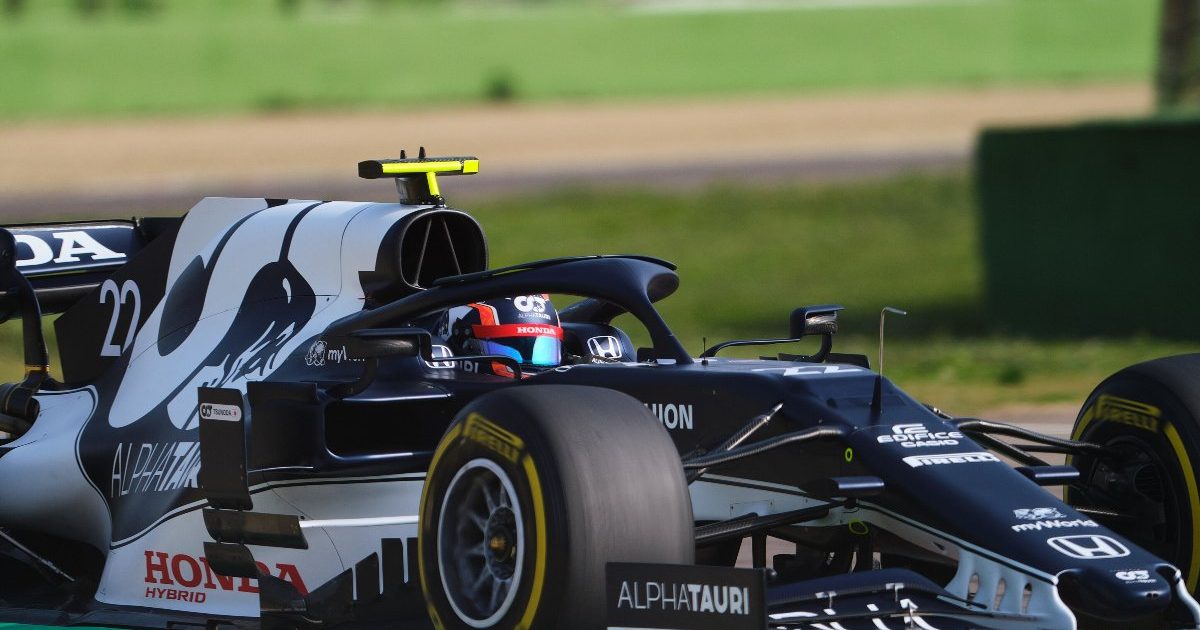 Much is expected of Tsunoda following his meteoric rise through the ranks in recent years that culminated in him being given Daniil Kvyat’s seat at AlphaTauri on the back of an excellent season in Formula 2.

He is renowned for his aggressive style of driving, leading to comparisons being made between he and Max Verstappen, and Tsunoda has said he is not afraid to take risks and make mistakes in order to maintain such a style.

Given this, it is little surprise his boss is prepared for some crashes.

“We expect his learning curve to be quite steep, so he should be able to achieve a good performance quite quickly,” said AlphaTauri team principal Tost, quoted by Crash.net.

“Of course, he will have some crashes, that’s part of the development programme. But what is very extraordinary on his side is the car control, his strength on the braking and his speed in fast corners.

“If he continues his learning process like he did at the tests in Imola and Abu Dhabi last year, I’m sure we will see some fantastic races.”

putting in a shift yesterday 🤙 @PierreGASLY didn't waste any time getting back up to speed after the winter break 👊 pic.twitter.com/HfxsUbe5Xu

Tsunoda will be driving alongside one of last season’s most impressive drivers in Pierre Gasly.

The Frenchman came into his own in 2020, winning his first F1 race and scoring a total of 75 points, more than double Kvyat’s tally.

Tost expects him to take on a role as team leader in 2021 and feels Tsunoda will be able to learn a lot from him in a number of areas.

“Pierre is a very highly-skilled driver and he now also has the necessary experience to be a leader in the team and for Yuki,” he added.

“Every driver compares themselves with their team-mate so the better the latter is, the more you are pushed to improve yourself.

“Yuki can learn a lot from Pierre in all aspects, for example comparing lap times, the set-up of the car, the driving lines – this is all very important, especially on the tracks that are new to Yuki.

“If you have a strong and experienced team-mate you can compare many different parameters, which help to improve your own performance.”