Fred Vasseur says he has heard rumours that Kimi Raikkonen has re-signed with Alfa Romeo but that doesn’t make it true.

In the build up to the Russian Grand Prix reports surfaced claiming that the Finn had put pen to paper on a new deal that would keep him at Alfa Romeo for the 2021 season.

Raikkonen, it said, would partner rookie racer Mick Schumacher at the Ferrari-powered team.

The Finn was quick to deny the rumours, saying “no” he had not re-signed.

Team boss Vasseur was asked about the rumours, adamant Alfa Romeo has yet to decide either of its 2021 drivers.

“Have I read the rumors that Kimi has already signed a contract? Sure!” he told Russian publication Championat.

“But two weeks they wrote about Hulkenberg, three weeks ago – about Peres, last week – about Vettel.

“Well, journalists can write whatever they want, but this will not affect my decision in any way!”

“No deadlines,” he added.

“We’ll be talking to Kimi over the next few weeks to see what the next step we might have together.”

As for the second seat, that is believed to be going to Schumacher although Antonio Giovinazzi is hoping to hold onto it.

Vasseur said: “We will have discussions with Ferrari and we will make a decision in the next months.

“Indeed, we have a lot of good drivers available, but first of all I have to discuss everything with the guys who are now in the team.

“Despite the difficult first half of the season, they did their job well, we had teamwork, which is very important for me.” 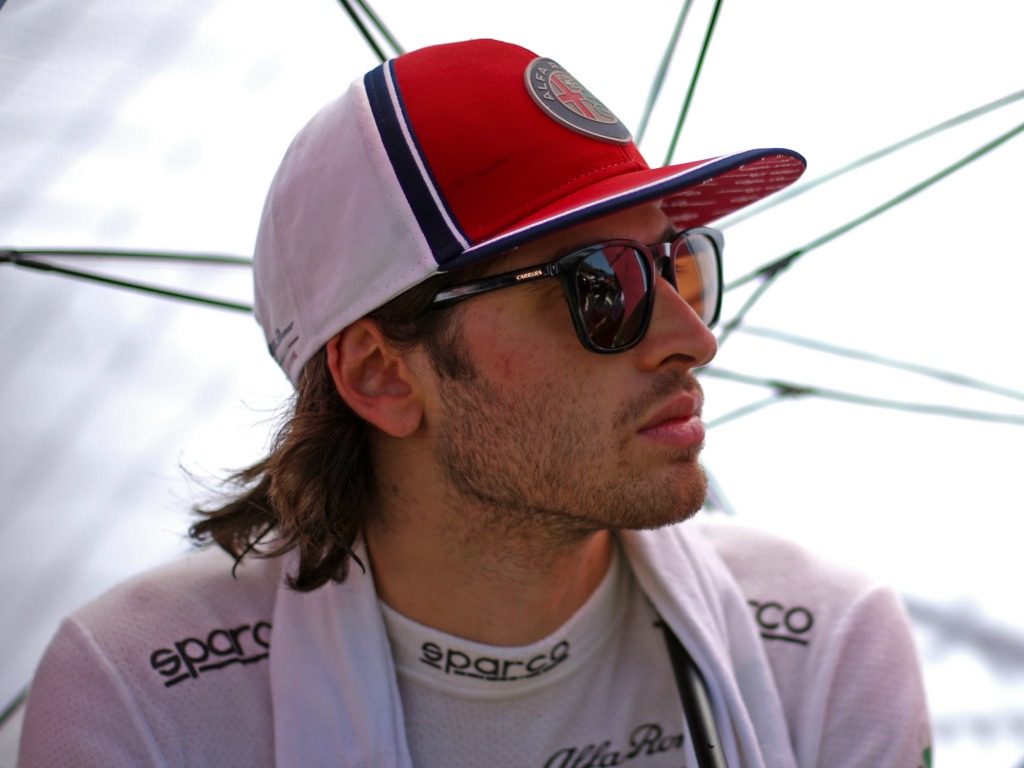 Meanwhile Formulapassion.it is reporting that Giovinazzi’s time at Alfa Romeo may not be over despite numerous source saying his seat will be going to Schumacher.

According to the Italian publication, talks between Frederic Vasseur and Giovinazzi’s team have “strengthened in recent weeks, with a possible announcement that could arrive in the next few days.”

It claims Schumacher Jr, despite testing for Alfa Romeo at the Nurburgring could instead be heading to Haas to partner Sergio Perez.