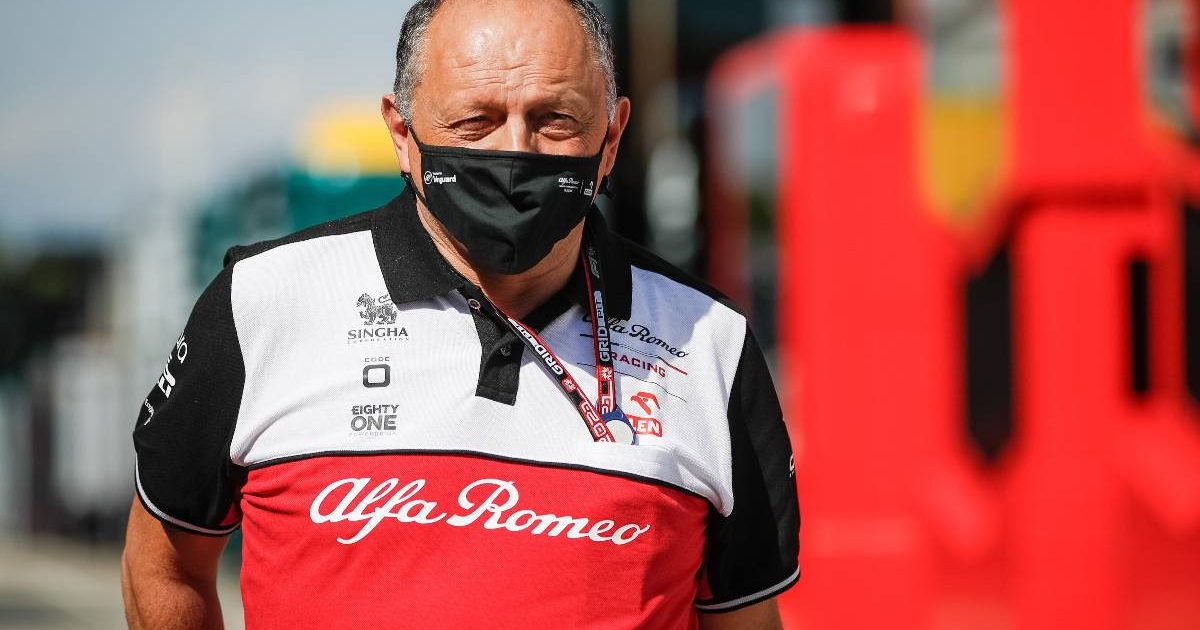 Mercedes and Red Bull are scrapping it out for the Drivers’ and Constructors’ titles in 2021, but their battle took a twist when the Red Bull rear wing was called into question.

Lewis Hamilton first pointed out the bendy Red Bull wing back at the Spanish Grand Prix and, by Monaco, Red Bull was pointing the finger back at Mercedes for their front wing, arguing that it was flexible in the same way.

But from the French Grand Prix new tests will be put in place by the FIA to enforce greater stability in the rear wings, though both Red Bull and Mercedes have made threats to protest the other before then.

Of course the new ruling does not only affect those two teams as all 10 outfits on the grid must now make changes, and one of them expected to be impacted most severely are Alfa Romeo.

Vasseur has made his dissatisfaction clear already, calling the decision a “joke”.

And the Frenchman also believes that the timing is off, arguing that such a change should not be introduced mid-season. 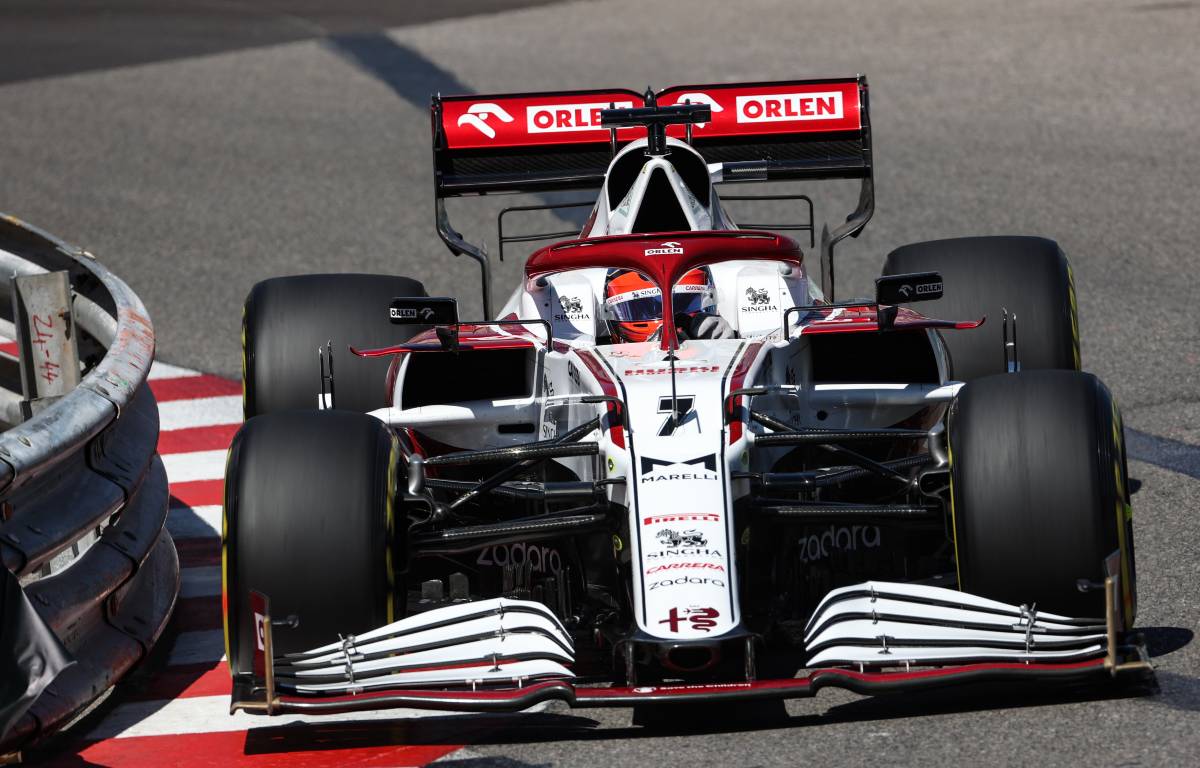 Asked by Auto Motor und Sport how he feels about Alfa Romeo needing to alter their rear wings, Vasseur replied: “Almost all of them have to. We all push the limits of the rules. That’s the DNA of Formula 1.

“There was one rule, and it was clear. One degree of bending at 1,000 newtons of load. They’re going to increase that now. So we’re going to react.

“I just don’t think it’s ideal that we change this rule in the middle of the season. We’ll have to redesign and produce the relevant parts. Maybe that will cost wind tunnel time again. And that’s at a time when we’re all trying to cut costs. This is not the right approach.

“If they want to change a rule, they should do it in the winter, when the cars are being developed. And not after. I’m not making the rules, but the timing seems wrong to me.”