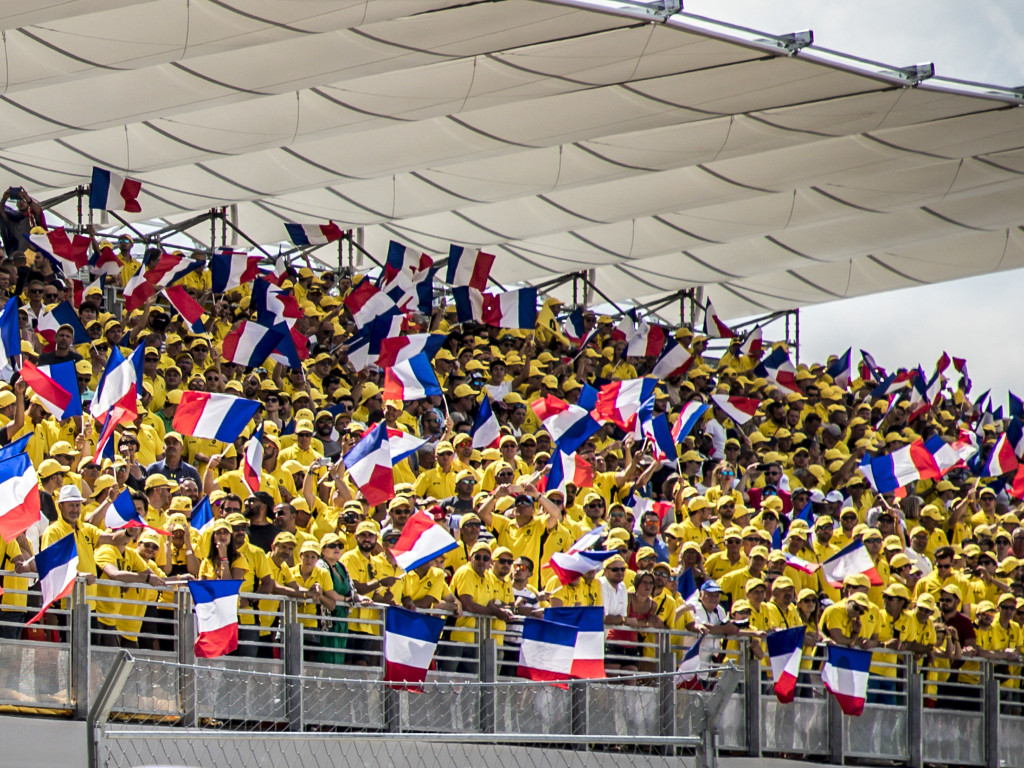 The Formula 1 season returns to Europe this weekend with the controversy surrounding the last race in Canada still rumbling on.

Sebastian Vettel was denied victory in the Canadian Grand Prix after being penalised for dangerous driving against Lewis Hamilton.

The German driver ran wide with 22 laps remaining, pushing Hamilton wide as he rejoined the track. He went on to finish first on the road, but stewards hit him with a five second penalty that caused the standings to be reversed.

Ferrari have now officially lodged a “right to review” the penalty to try to overturn the decision and secure a first win this season.

A date for a hearing must now be agreed between Ferrari and the FIA, adding an interesting dynamic to the French Grand Prix this Sunday.

Hamilton is the 17/20 favourite in the F1 betting lines at 888 Sport New Jersey to secure his sixth win this season and extend his 29-point lead at the top of the standings.

The British star won at the Circuit Paul Ricard last season and he is strongly fancied to repeat the trick this time around. 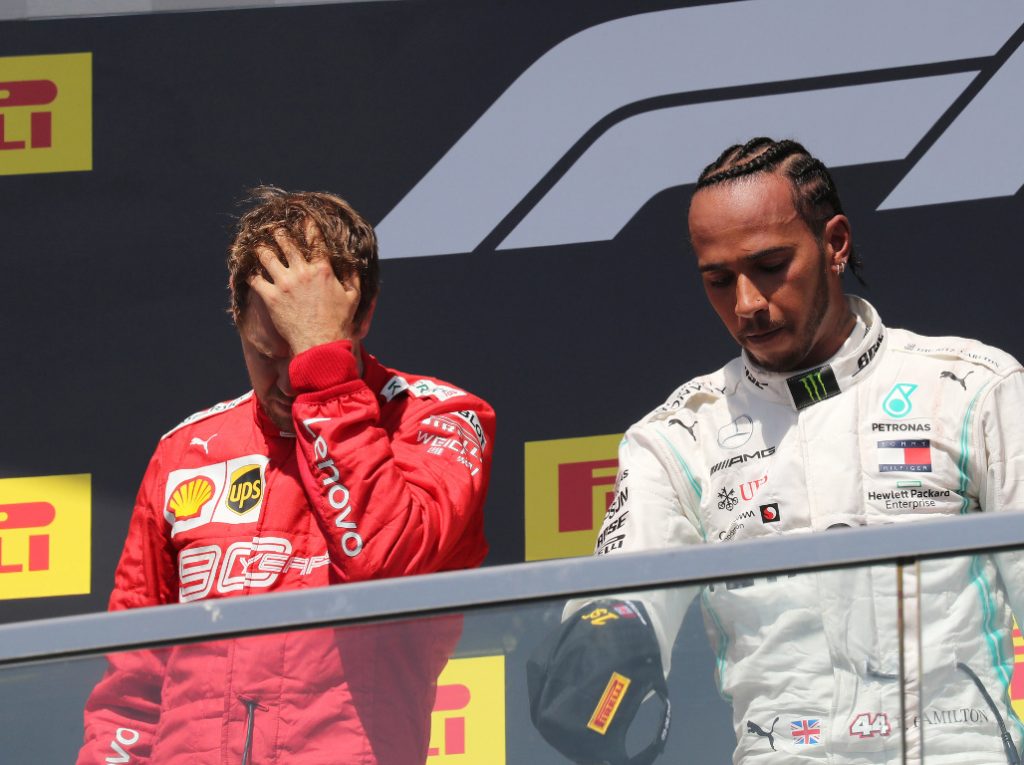 Mercedes have dominated during the early part of the campaign, winning all seven races as their rivals have struggled to match their speed.

However, Vettel’s performance in Canada showed that Ferrari are closing the gap although the German’s fragile temperament is still clearly an issue.

Valtteri Bottas is 5/2 second favourite for this weekend’s race, but his performances appear to have tailed off after an impressive start to the campaign.

He finished sixth in Canada and will need to rediscover his form if he is to keep pace with Hamilton in the Drivers’ Championship.

With doubts hanging over some of his rivals, Max Verstappen looks an excellent wager at odds of 7/4 to secure a top three place this weekend.

The Dutchman finished second in last year’s renewal, seven seconds behind Hamilton, and with an engine upgrade in place for the French Grand Prix he could be dangerous.

Daniel Ricciardo may be a solid bet to finish inside the top six after producing a much-improved display in Canada.

It was Ricciardo’s best result since leaving Red Bull and he will head to France confident that he can start to produce a more consistent run of results.

His Renault team kick-started their season with an excellent double points finish in Canada and gains made in engine and chassis performance should see them build on that this weekend.

However, they are unlikely to have enough pace to challenge either Mercedes or Ferrari and it’s difficult to look beyond those two teams for the winner in France.

Vettel is expected to be fired up this weekend, but Hamilton’s ability to remain calm under pressure should give the edge.